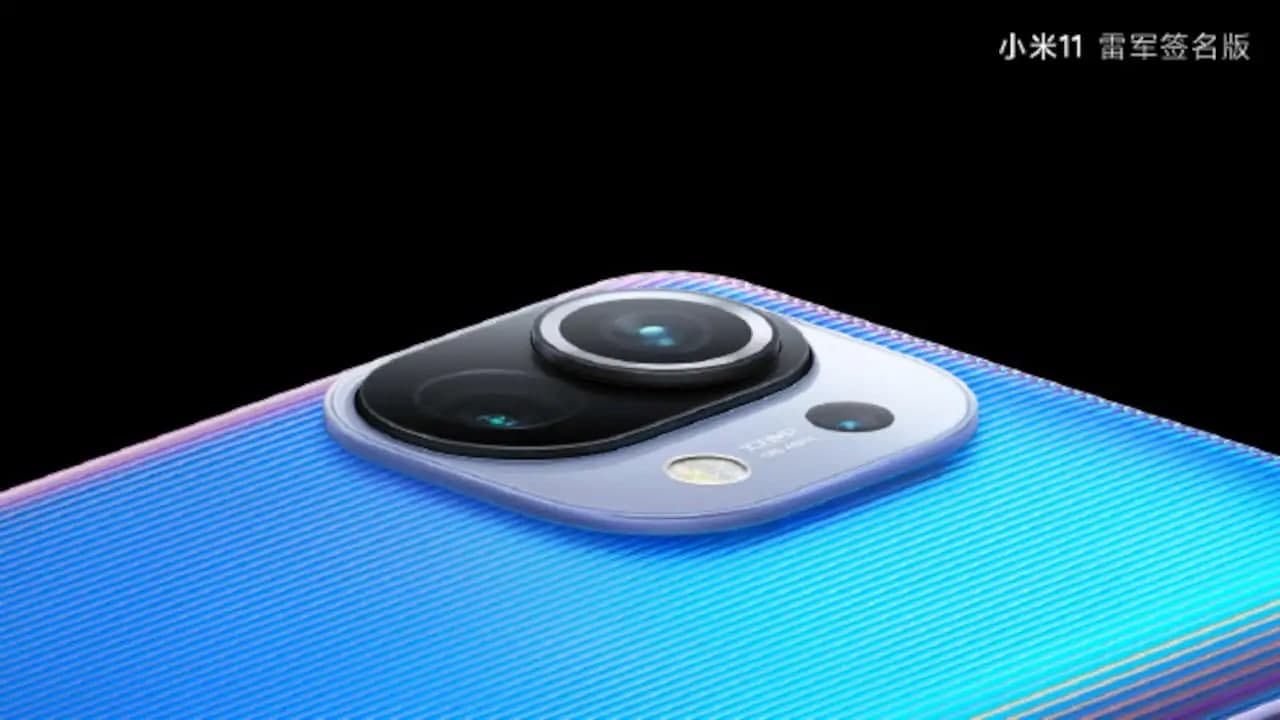 Shane Craig shows these details in his YouTube video, which is possible when the device is plugged into the dock and demonstrates how the “Forced Desktop Mode” feature works.

This feature currently exists in developer mode. It can be activated by first enabling developer mode and going to Settings > System > Developer Options. Users can then switch to the “Force Desktop Mode” option, which is described as “Force Experimental Desktop Mode on Secondary Displays”. 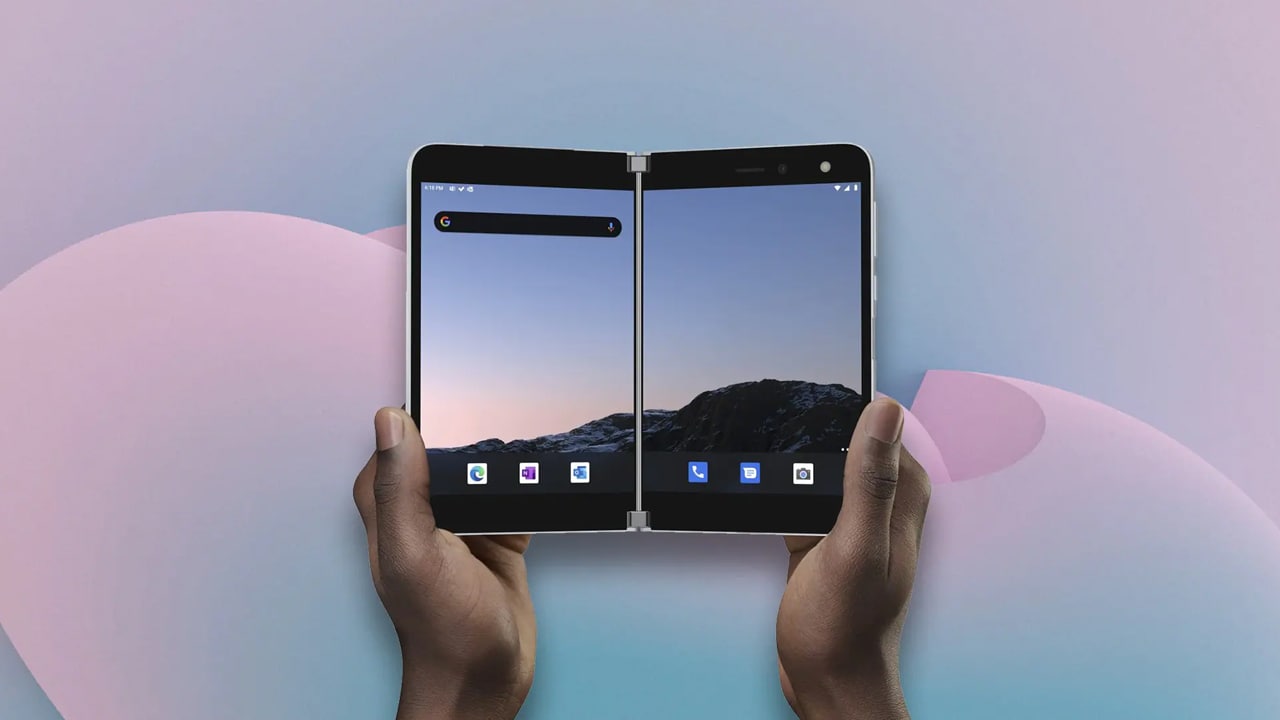 Once activated and the device is docked, you won’t see any changes on the Surface Duo device end. Shane Craig points out that the dock connects to a monitor, keyboard, and mouse, and the device can still be used after it’s attached to the bottom dock.

The computer monitor will display the remote desktop application icon, which the user can click to operate. You can choose to connect to a web or cloud-available Windows PC. Also allows adding more PCs and connecting other applications.