Microsoft is developing a new project called “Cloud PC” (Cloud PC), the project may eventually make “computer as a service” a reality. Based on Windows 10 and built on Windows virtual desktops, cloud computers provide a cloud-based remote Windows 10 desktop experience that can be accessed from anywhere.

In many job postings, Microsoft describes “cloud computing” as a strategic new product that provides a “modern, flexible, cloud-based” experience. Unlike other services, “Cloud Computer” will be safe and always updated, but it will not be free, at least for now. According to the leaked documents, Microsoft will provide several “service plans” for cloud computers.

Microsoft’s new “cloud computer” service will be open to interested users in the summer. Prior to the launch, the support page for Microsoft’s upcoming feature was already online on the company’s website. This support page called “Microsoft-graph-cloud-pc” was released in April and was discovered earlier today.

Microsoft GraphAPI is used by Microsoft and developers to connect their services to Office, Windows, and other products. The integration of Microsoft Graph is very important for projects like cloud computers, which are based on the cloud and are part of Microsoft’s cross-platform products. 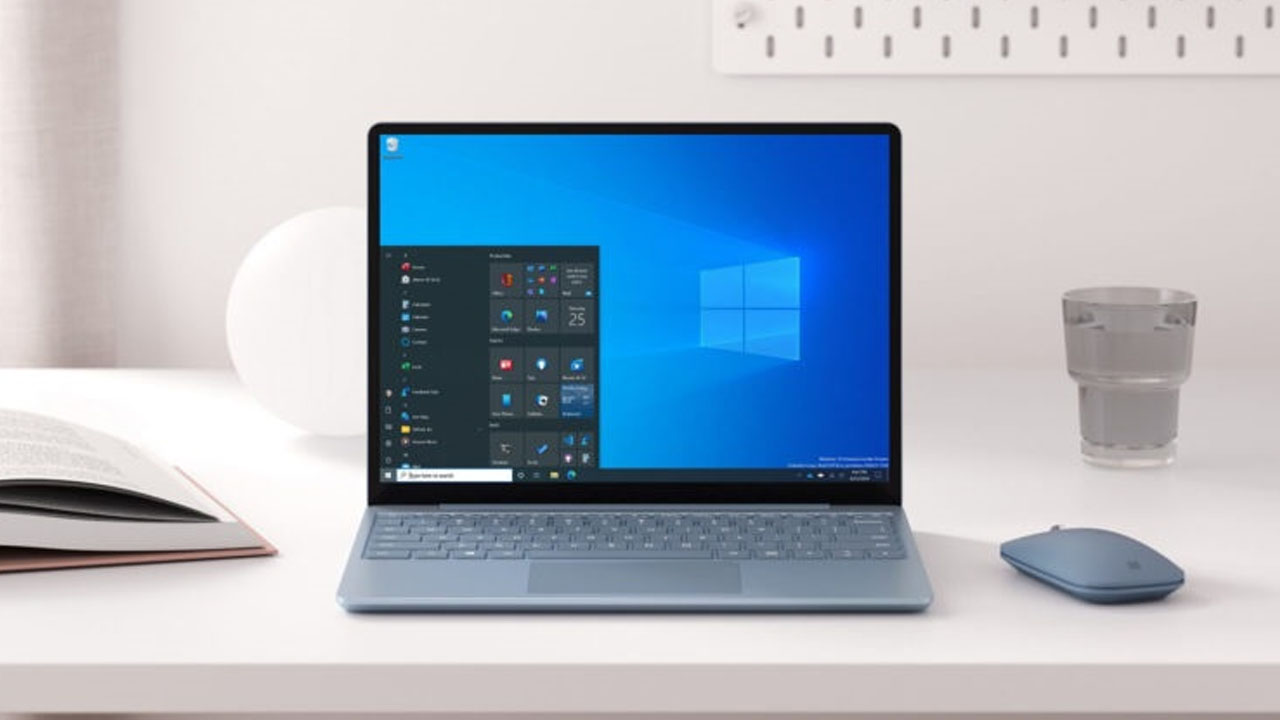 Unlike the traditional remote desktop experience, cloud computing brings your Windows 10 desktop to the cloud and is managed by Microsoft. Microsoft will release its operating system and applications through the cloud, and Microsoft will also be responsible for general Windows updates.

As mentioned at the beginning, cloud computing will be a paid service, and Microsoft will provide several plans. For example, customers can choose medium, super general, and advanced configurations.