MIUI 13.5 will be the next flagship MIUI skin on Xiaomi devices. There are a lot of new features that will come with the latest MIUI 13.5 update. Now, MIUI 13.5 features are being developed by Xiaomi regularly in the MIUI 13 beta update.

Recently, Xiaomi has begun rolling out a new update for MIUI 13 Beta that comes with MIUI 22.7.19 and brings new features. In this article, we’ll inform you regarding the features that will be coming to you with MIUI 13.5. 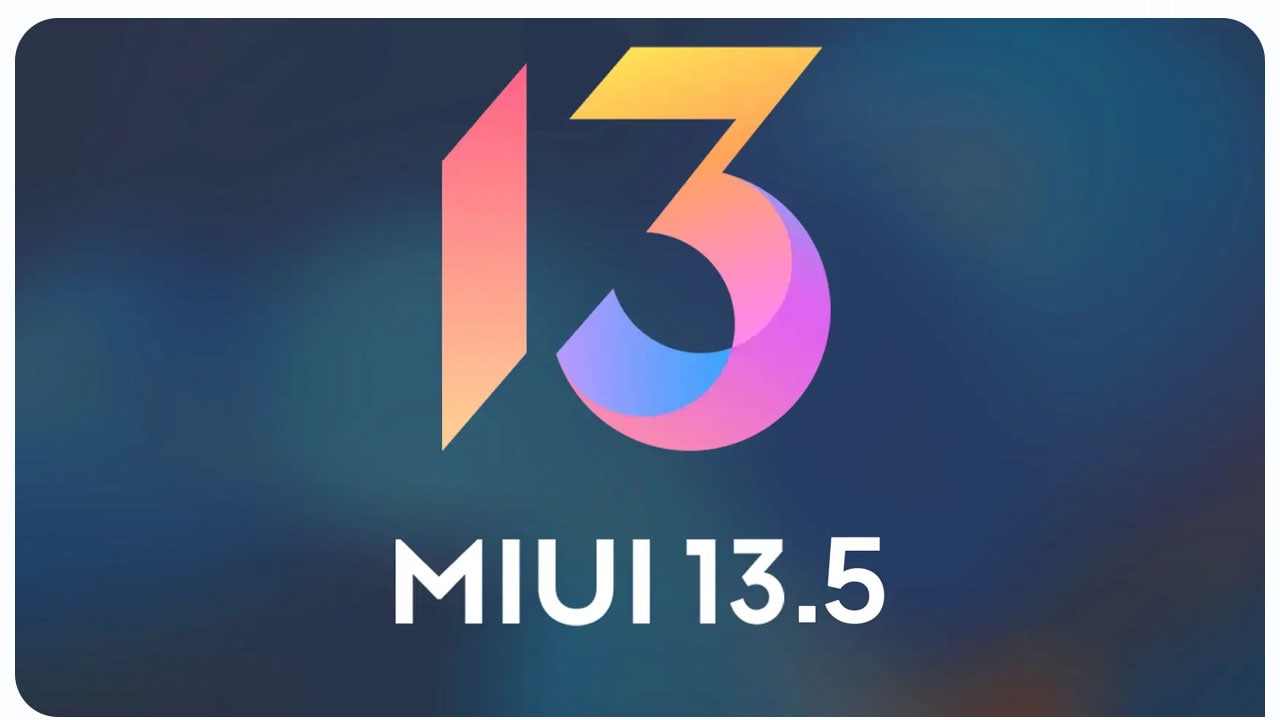 With MIUI 13.5, the new MIUI includes new animations, news icons, a new interface, and a redesigned Control Center. So pay attention to the MIUI 13.5 update, it will definitely bring a lot of new features and improvements to your Xiaomi device.

MIU 13 beta update makes some minor changes in the Alarms, Clock, and Timer interface of the Xiaomi clock. with this update, Xiaomi Clock’s alarm and timer text font has become bold. Also, the clock page has been moved to the center.

With the MIUI 13 beta update, you will disable permanent notifications directly from the notification panel. Below you can check the screenshot. 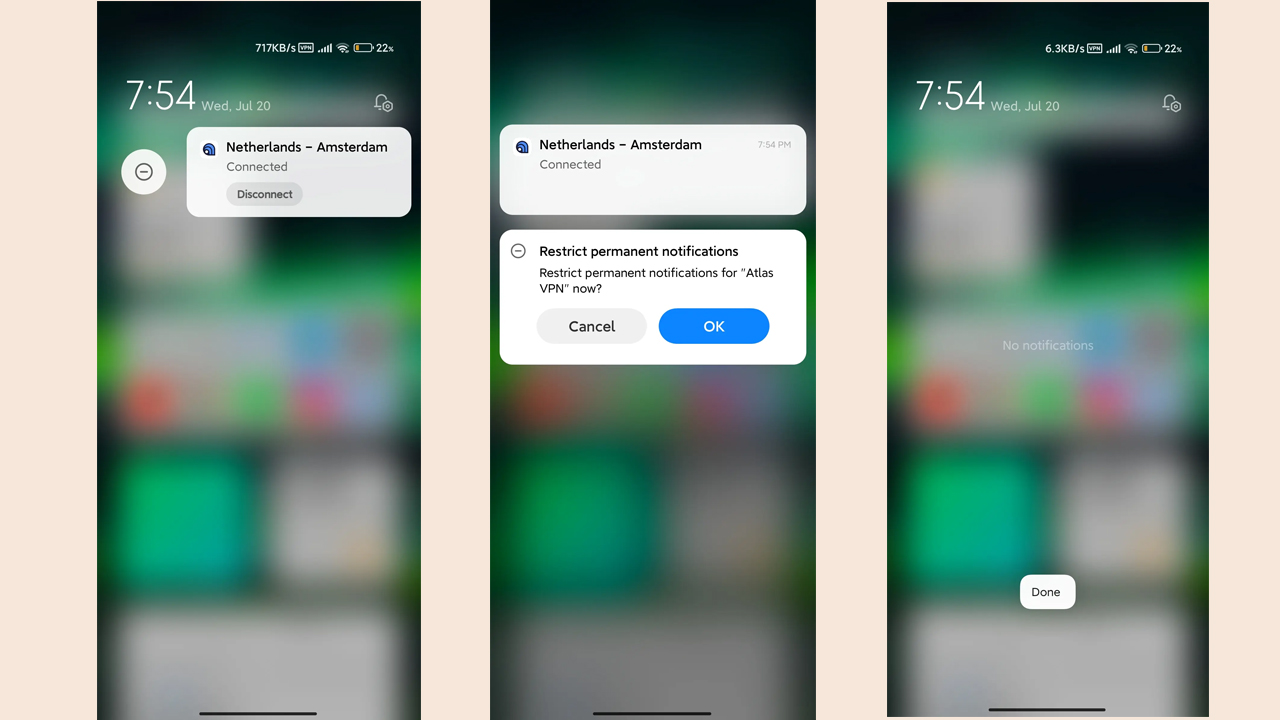 Added Creativity feature and On this day feature in Gallery.

According to the information, this MIUI 13 update added a new year and today feature that shows on the recommendation page. Also, this update also added the Creativity feature to show additional creativity and editing.

There is much anti-fraud protection that comes with calls, messages, and app protection. Below you can check the screenshot. 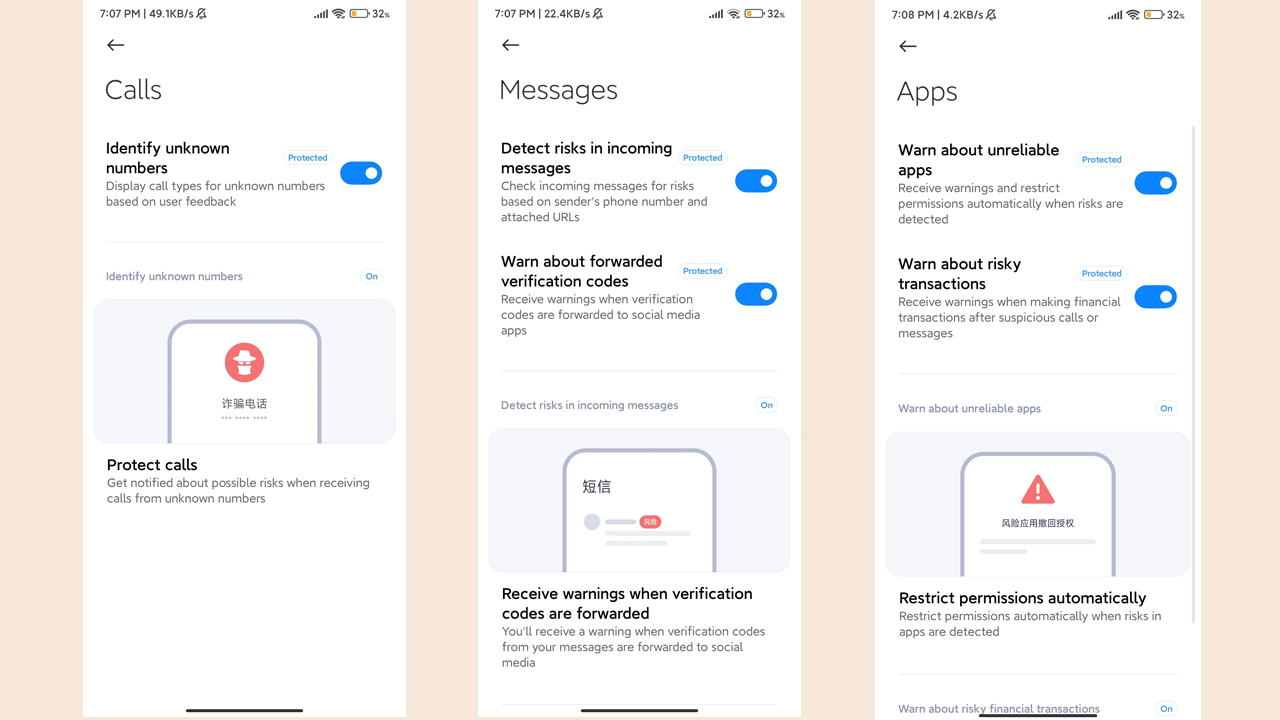 Moreover, with the MIUI 13 beta update, Mi Code hints that the Clock app will soon be allowed to be uninstalled. Also, the Mi Code Hints that Qualcomm’s LE Audio Support will be added soon.