Motion photos by Samsung Galaxy phones are not showing up in Google Photos after One UI 2.5 update

Motion Photo puts a little context into the making of the shot by letting you capture a few seconds of action leading up to when the shutter button is released. It even allows you to pinpoint which moment you want to preserve as the still frame.

Samsung improved this feature with the One UI 2.5 update as well as now it can capture not only video but audio also. Samsung has started the Motion Photos feature in 2016 but Google Photos began supporting them in 2019. Within a few days, a Galaxy user reported on the Google Photos community that he seems a problem In saving Motion Photos in Google Photos. 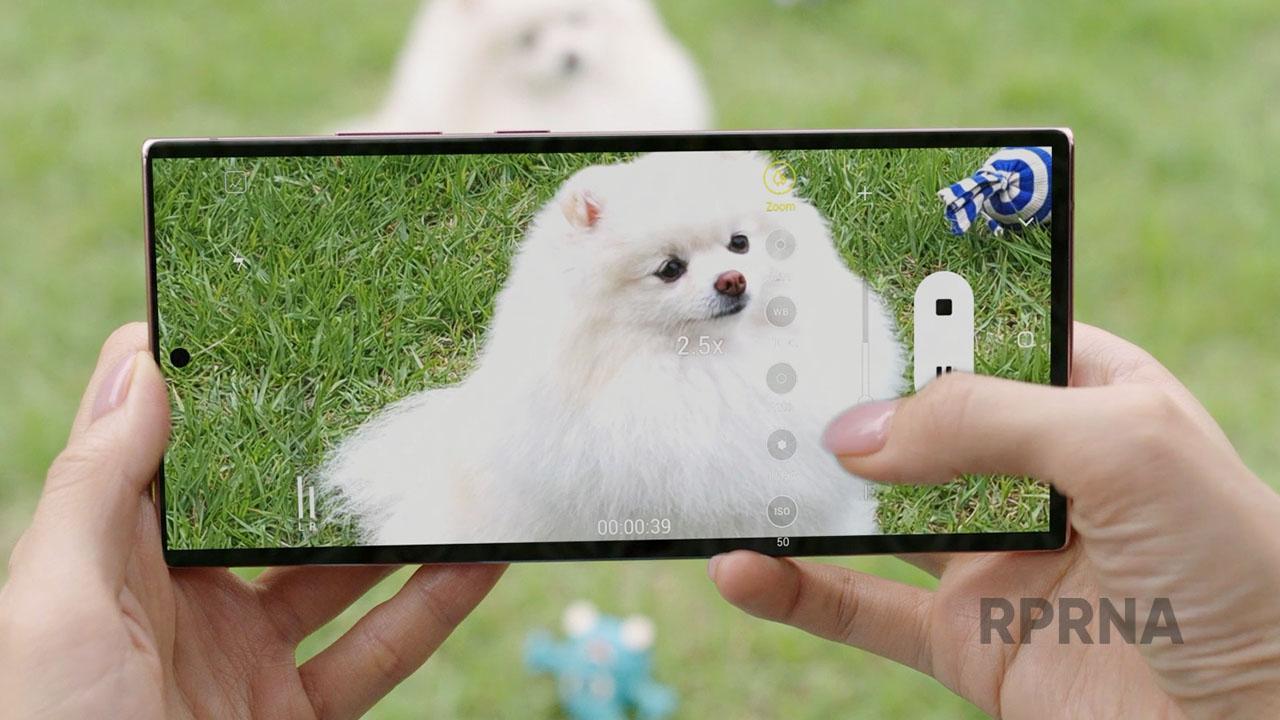 After that, many Galaxy users also commented on their post that they are also having the same problem. According to several comments, Google Photos backing up Motion Photos in only image format. The app doesn’t provide an icon to play the Motion Photo.

So it is advised that if you don’t want to lose your Motion Photos, took a backup in your phone or others and will wait for updates when Google fixes this bug.