Research institutions and industry chain personnel have stated many times before that global DRAM contract costs will start to increase in the first quarter and are expected to rise by 5%-10%, and will continue in the second quarter.

The global DRAM contract value rises that means that relevant producers will benefit from it and boost their performance. DRAM supplier Nanya Technology has already announced their first-quarter results.

The same period last year was NT$3.436 billion, an increase of 50.2% year-on-year, both of that were higher than the year-on-year growth rate of revenue. 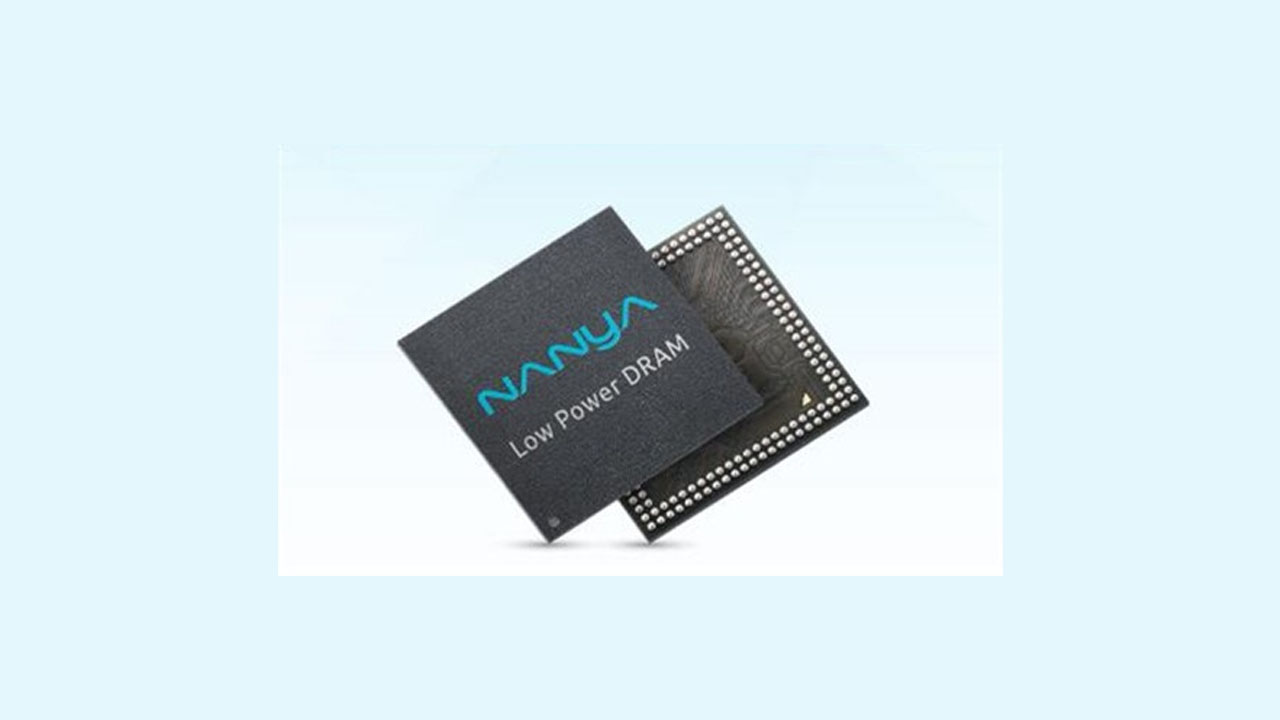