Recently, the benchmark of a new iPad Air leaked which showed off the performance of the A14 Bionic which is yet to be released. The leaked information also revealed that the new iPad Air is equipped with 4GB of RAM. 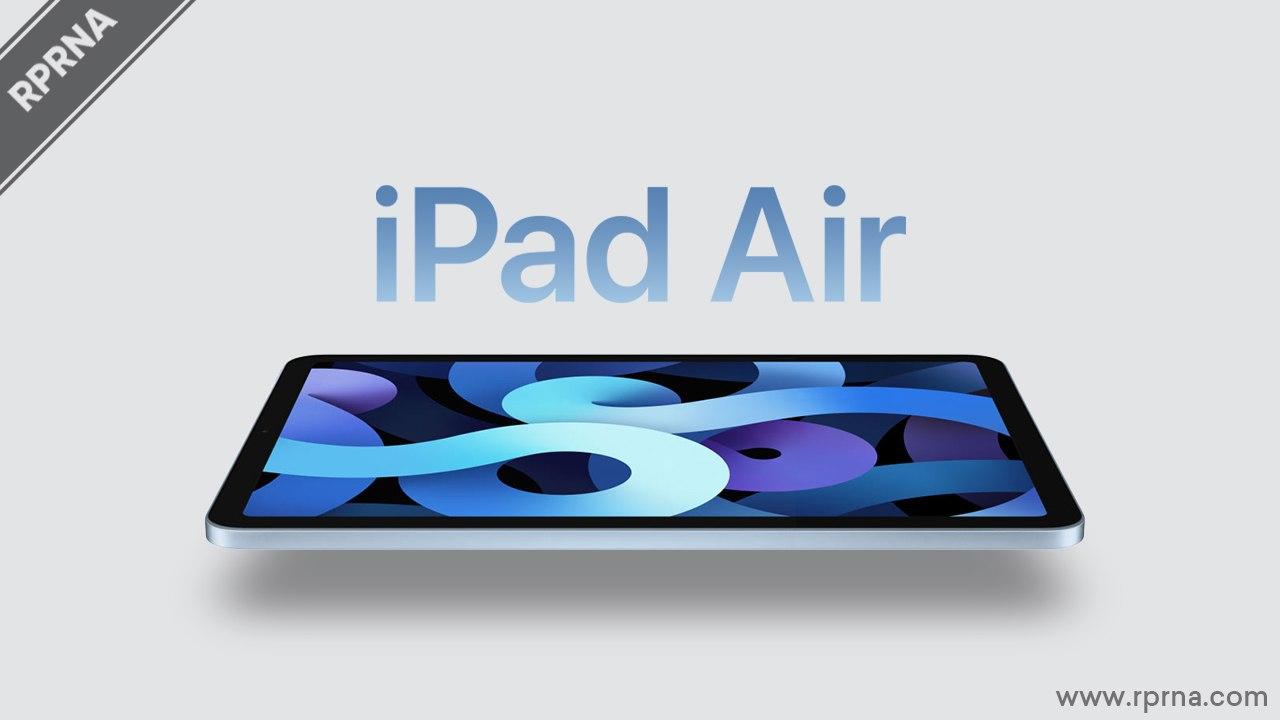 The upcoming iPhone 12 is also said to come with A14 Bionic, so it is expected that we might see some great improvements in the performance of this upcoming smartphone. The A14 is Apple’s first chip which is based on the 5nm process. The reduced size of the chip helps in better power consumption and also increases the speed and efficiency of the device.

The official website of the company shows that the new iPad Air will be available at some point in October. It can be expected along with the iPhone 12 series. Along with these two devices, the new A14 Bionic will also make its debut so, Apple might want to release both the devices at the same time.

Here’s the official first One UI 3.0 beta notice with version ZTJ3 from Samsung