Xiaomi is one of the manufacturers working on under-screen camera technology. According to a patent granted last week by the World Intellectual Property Organization (WIPO), it appears the company is even considering implementing a rotating under-screen camera.

As per the LetsGoDigital, Beijing Xiaomi Mobile Software filed a patent with WIPO for a ‘Terminal device’ in February 2020. The 32-page documentation was published on April 29, 2021.

We learned that the first Xiaomi mobile phone with an under-screen camera is expected to be released later this year. However, the patent goes one step further because the camera placed below the screen can be rotated. 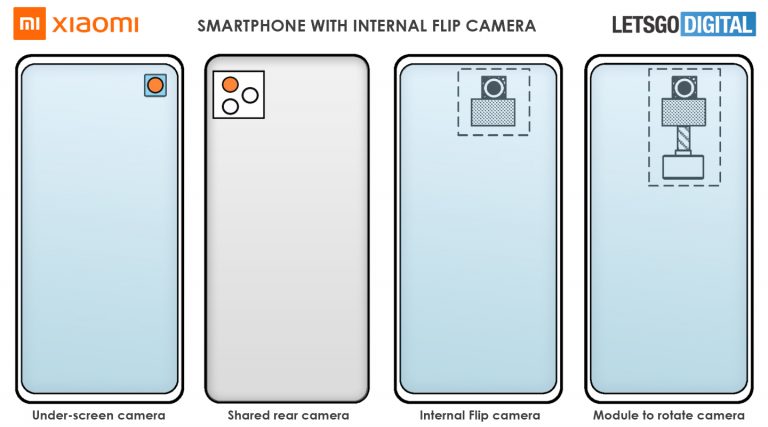 According to the description, the flip camera under this display is located behind the screen, and has at least one camera. By default, the camera is on the back and is part of a larger camera system, which consists of multiple lenses.

Moreover, when the selfie camera is activated, the camera will rotate internally, after which the display module will be disabled around the camera module to allow sufficient ambient light. Well, since the part of the display is so small, it hardly attracts attention, while the remaining largest display portion can be used as a viewfinder to provide a preview of the image being recorded.

Going forward, it is said that the device will have a laser auto-focusing system that can focus quickly and accurately, even in low light conditions. However, Xiaomi has already used this technology in Xiaomi Mi 9.

It is notable that the company has also provided digital photographs of the camera modules under development in the patented image. You can see the picture below. 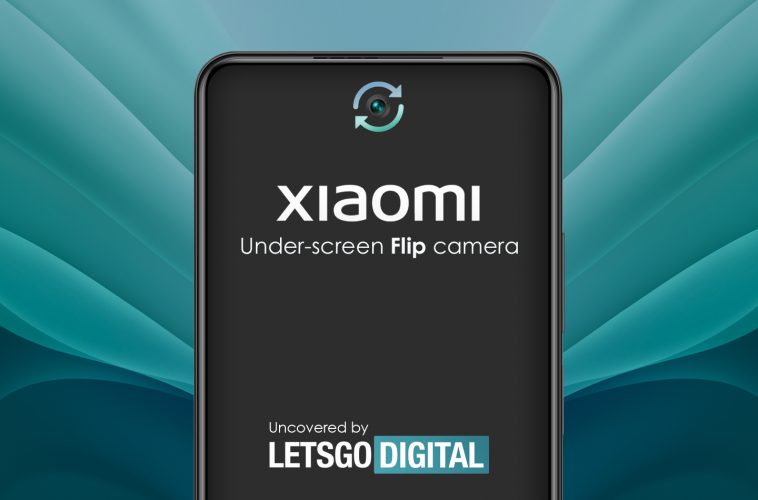 Bitcoin price fell by nearly US$3300 in just 4 hours