As the new Android 12 update brings many new changes and improvements to the device’s system accordingly it is creating some issues in the selected devices including the OnePlus 8T.

As per the report, some users are facing problems in opening the camera feature as well as using the flashlight after upgrading their OnePlus 8T smartphones to the Android 12 update. 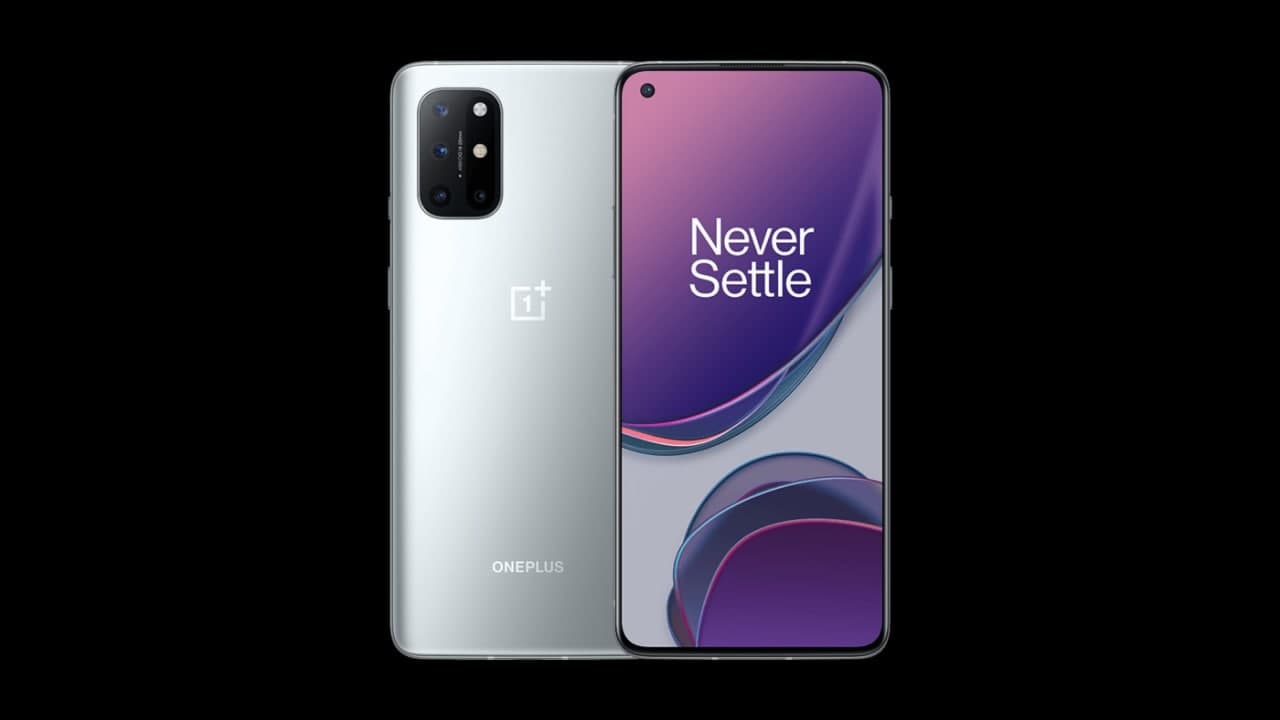 The user further mentions that he used every possible trick to fix this bug-like factory reset, but the issue is yet arising in his device for 10 days.

Notably, this issue hasn’t reached any community moderator yet. We hope that the company will soon observe these problems and release a fix as early as possible

So are also using the OnePlus 8T smartphone and facing the same problem after upgrading to Android 12? Let us know in the comment section below!