As of now, we know that OnePlus is preparing for its first fitness tracker that is the OnePlus band. The company already launched the companion app for the smart band that will be used to manage the device called the OnePlus Health. There are also some of the leaks which reveal the feature of this upcoming device and now we have recently got the confirmed date on which the company will release the OnePlus Band.

Amazon India has started teasing this upcoming smart band with the launch date and time. This suggests that OnePlus will launch this new gadget on January 11 at 11 am IST. While other than the launch date the company has not revealed any other detail about the device regarding its price and other feature including its full design.

However, we have some leaked information about the device which indicates that the OnePlus Band may be priced at 2,499 INR ($34). At this price segment, it will compete with Xiaomi’s Mi Band 5 which is already available in the market. 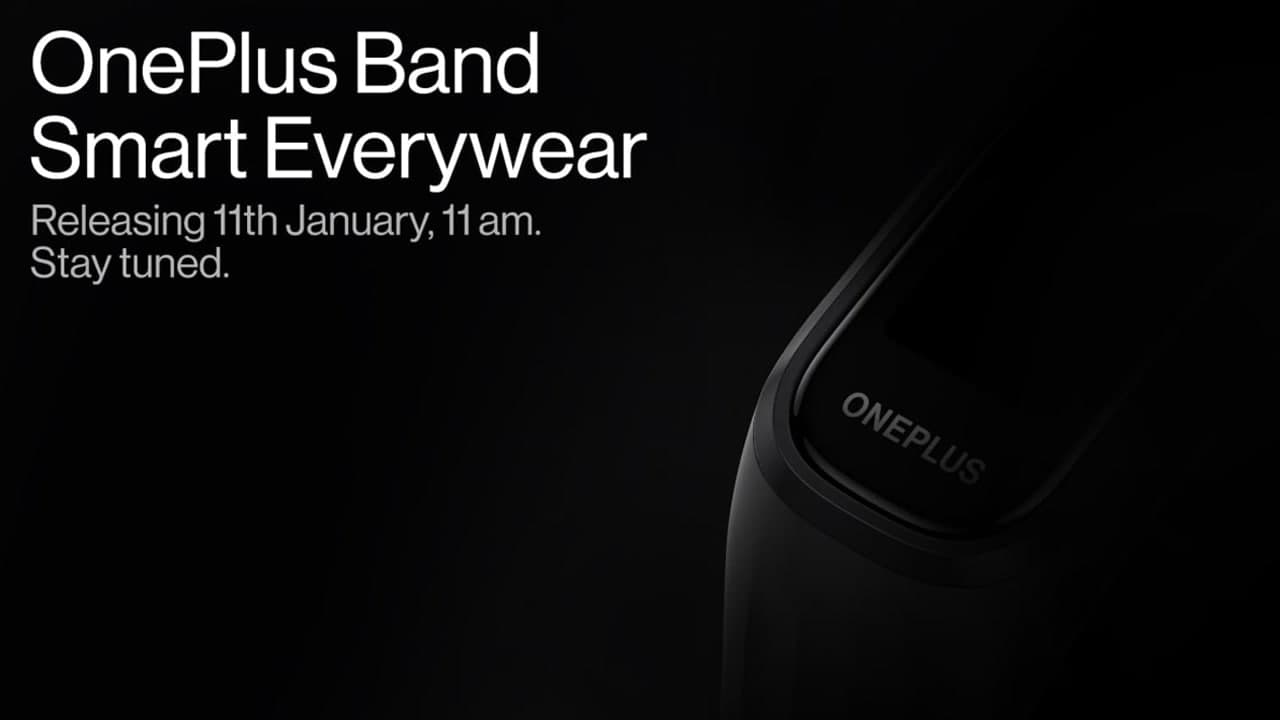 Although we have not yet received any details regarding the features of the smart band but as per the leaked information, the smart band will sport a 1.1-inch AMOLED display that can be controlled with the touch. While there will be 13 different exercise modes. The band will offer up to 14 days of battery life and will be IP68 certified for water and dust resistance.

Many other features of the OnePlus band are still a mystery and we’ll get to know more about it once it goes official. And also it remains to be seen, what OnePlus will offer with the band as a USP to make it different from the other fitness trackers that are available in the market.