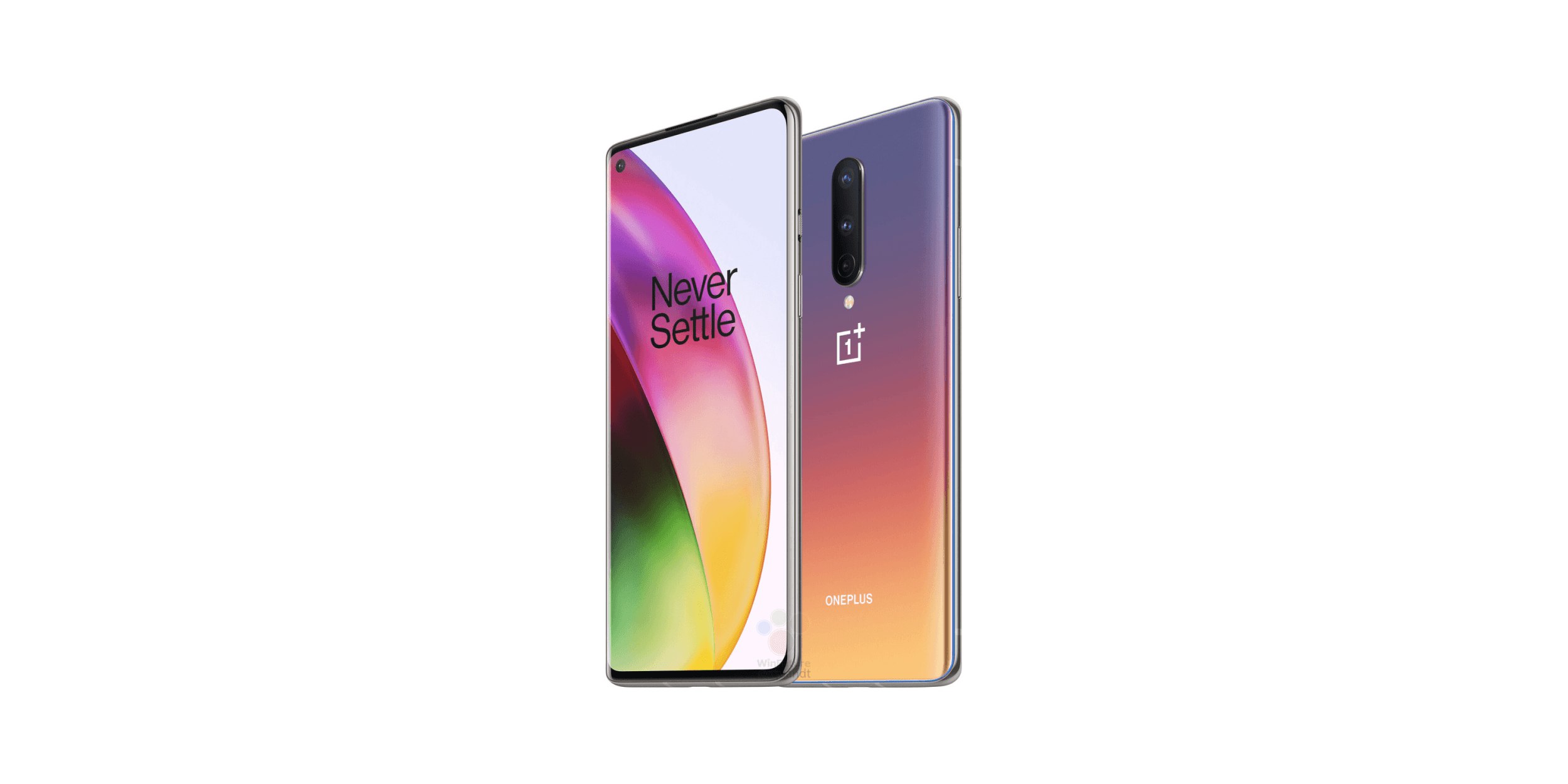 5G “poses many more technical challenges compared to 4G,” Lau told. Antenna design and squeezing the necessary hardware into a compact smartphone design was “very challenging in terms of design and configuration,” Lau also said, “prices across the supply chain, from raw materials to 5G chips, are all rising generally in the industry.”

The OnePlus 8 series will come with a powerful processor, Qualcomm Snapdragon 865. OnePlus says that this chipset will deliver a 25% increase in CPU performance, a 25% increase in the speed of GPU rendering, and also offers 25% more efficiency when it comes to energy consumption.

OnePlus has also confirmed that its next smartphone will be using LPDDR5 RAM. This faster RAM offers 45% less power consumption compared to previous generations while boosting bandwidth considerably to up to 51.2GB/s and a transfer rate of 6,400Mbps. 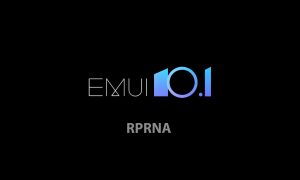 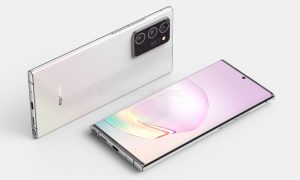 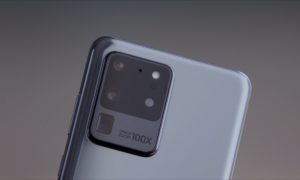 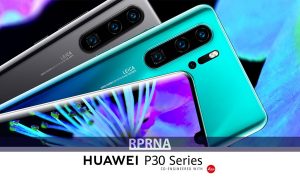