OnePlus said the next OnePlus flagship will debut with this integrated OxygenOS and ColorOS software in 2022, likely to the OnePlus 10:

In terms of timeline, for global OnePlus devices, we will first introduce the integrated OS with the launch of our next flagship series in 2022. The integration will be fully completed together with the next major Android update in 2022. We will share more details about when specific devices will receive the new OS at a later date. 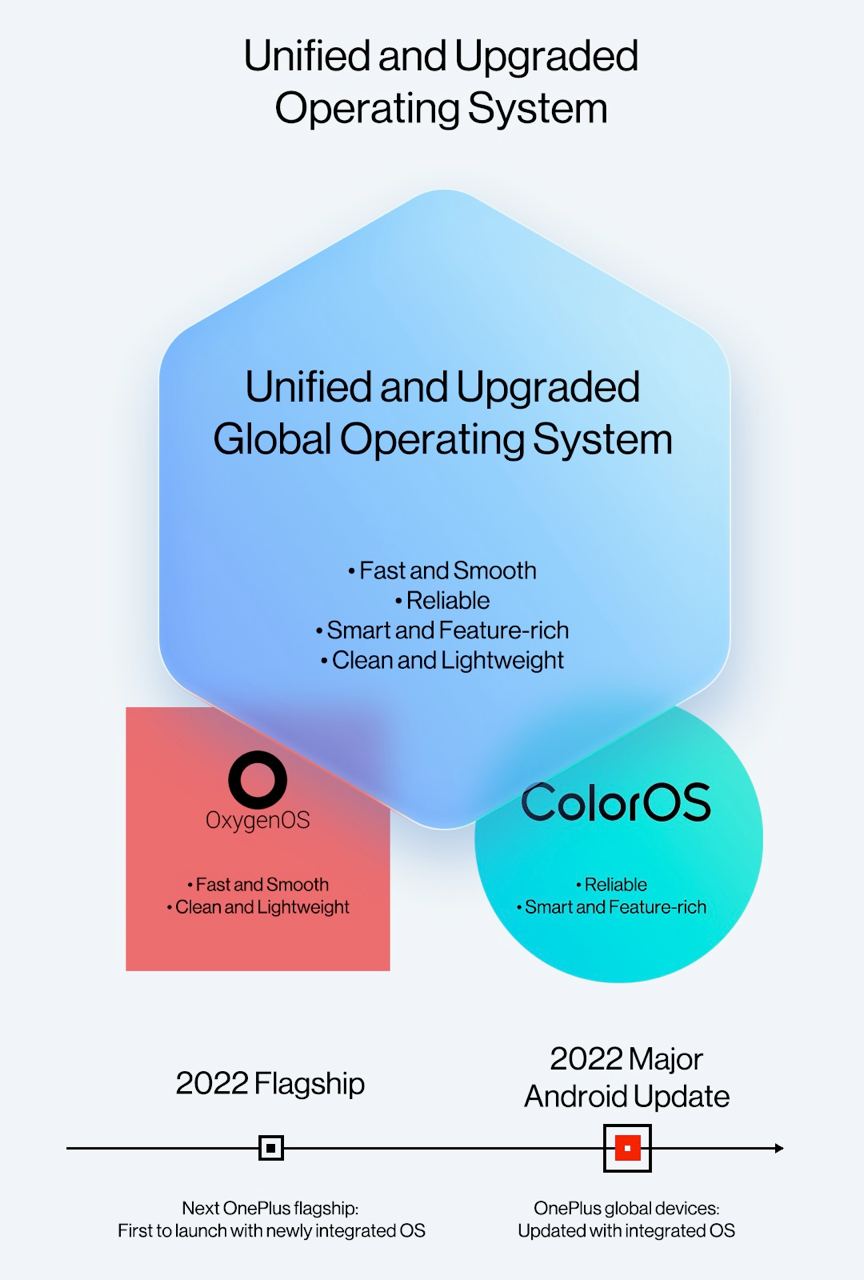 OnePlus has announced that OxygenOS and ColorOS will work together, in addition, OnePlus devices getting three years or more of Android updates. Here’s the official statement.

In order to improve efficiency and standardize the software experience across our portfolio, we’re working on integrating the codebase of OxygenOS and ColorOS.

According to a forum post, OnePlus said that the change will go unnoticed because it is happening behind the scenes.

This is a change that you will likely not even notice since it’s happening behind the scenes. We now have a larger and even more capable team of developers, more advanced R&D resources, and a more streamlined development process all coming together to improve the OxygenOS experience. 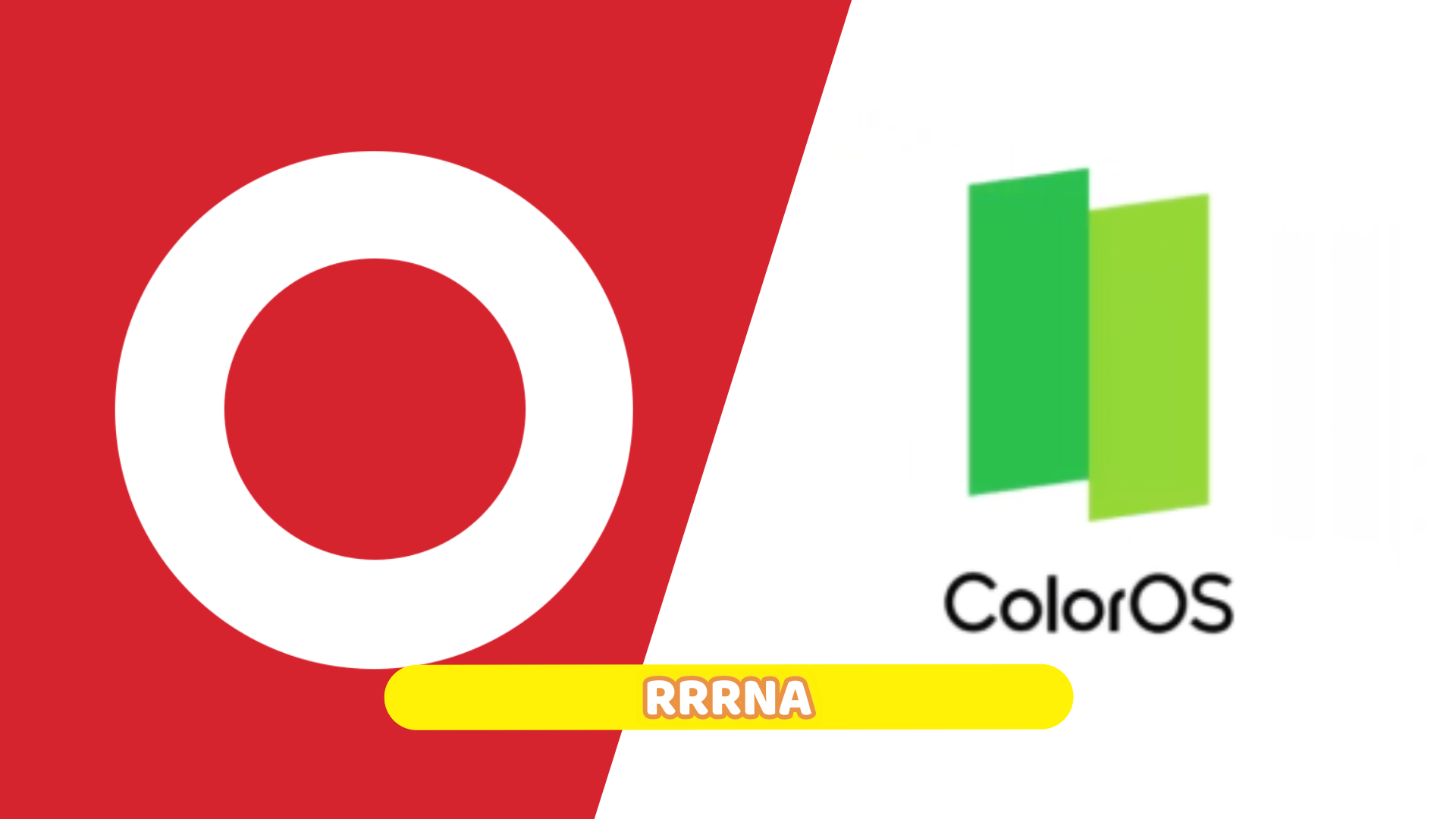 OnePlus tries to explain that the OxygenOS will be as unique as it was before. Now read this:

OxygenOS remains the OS for global OnePlus users as always, but now built on a more stable and stronger platform. This will apply to new devices in the future, while for existing devices that are still within the maintenance schedule, it will occur via an OTA update along with Android 12.

This new software update policy only applies to the OnePlus 8 series or newer. OnePlus adds that software updates for the eligible devices will “follow the requirements of our carrier partners.”

Another message from OnePlus:

(Note: Flagship devices released prior to the OnePlus 8 series will follow the previous schedule of 2 major Android updates and 3 years of security updates. Software update plans for carrier versions will follow the requirements of our carrier partners.)

OxygenOS 12 Features: All you need to know [UPDATED]

Are you eligible for the Android 12-based ColorOS...