OPPO’s pretty virtual assistant will launch tomorrow, these phones are ready to get it

According to the official warm-up, the first phase of Xiaobu Assistant’s virtual person functions includes broadcast news and weather forecast, and the first phase is to cover the OPPO Reno5/6 and Find X3 series models online.

Oppo launched the digital world avatar Omoji when it launched ColorOS 12, which had a similar appearance style. 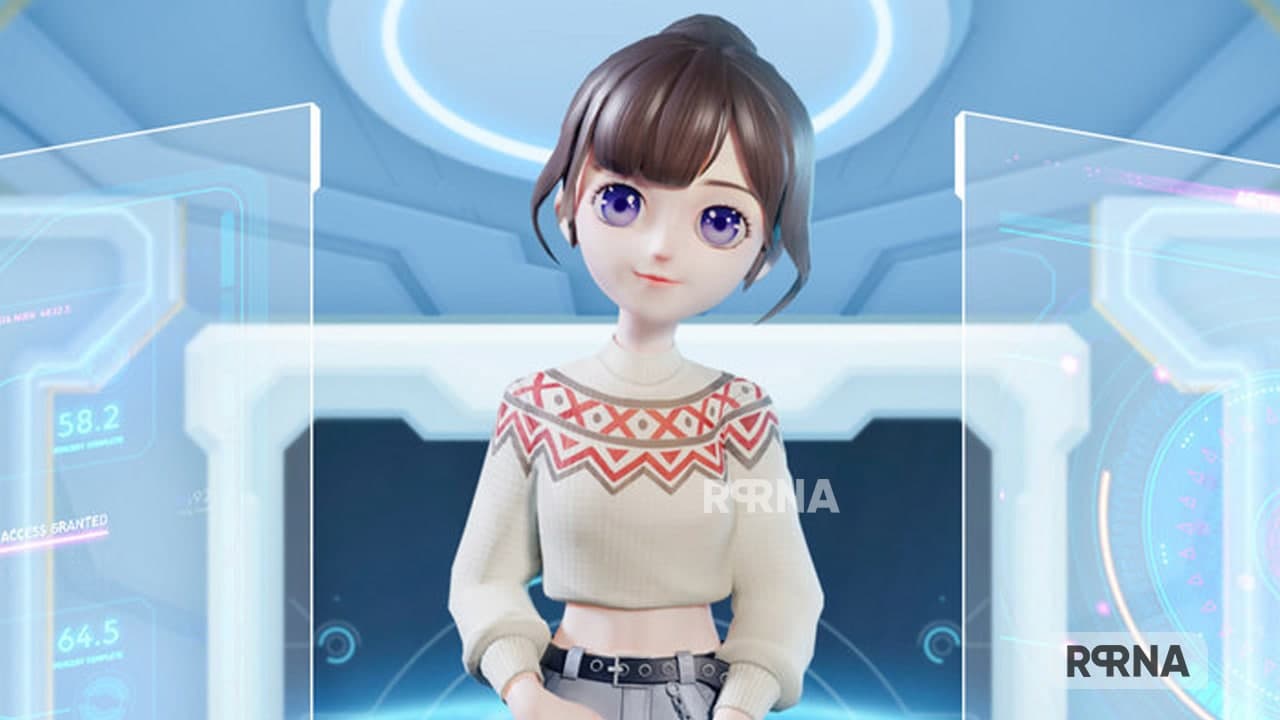