PC sales in India is increased by 73.1%: Report

The Indian traditional PC market, which includes desktops, laptops, and workstations, continued to grow. In the first quarter of 2021, 3.1 million units were sold. This is 73.1% more in annual terms. Such data are provided in the IDC report.

Laptops remain the main category. They accounted for more than three-quarters of deliveries, and the growth in this segment was 116.7%. In addition, the desktop category showed the first signs of recovery.

HP returned to first place in the rating of manufacturers, displacing Dell to the second position. HP managed to increase shipments by 102.1%. In the consumer segment, HP accounts for 33.0% of all sales, in the corporate segment – 32.8%. 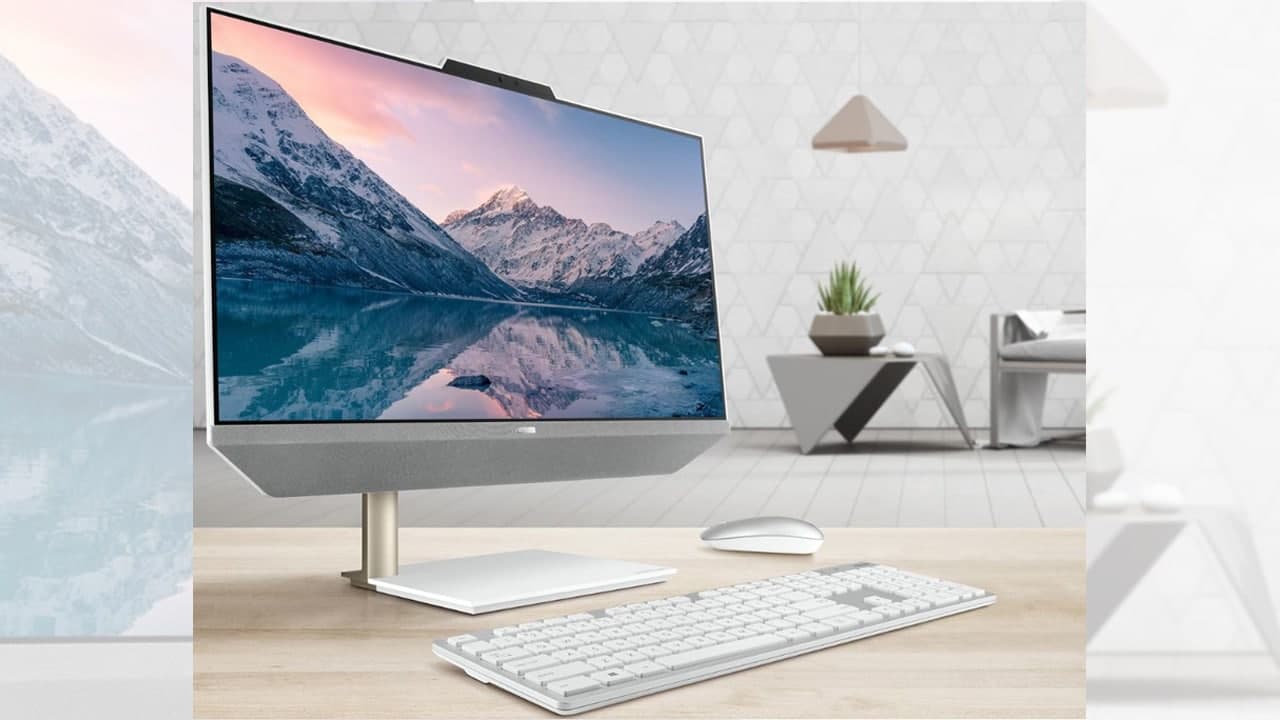 Dell’s share is 21.8%. This manufacturer showed an increase of 45.4%, that is, lagged behind the market as a whole in terms of this indicator. Note that in the corporate segment Dell holds the lead with a share of 40.9%.

Lenovo retained its third place. She managed to increase supplies by 73.4% over the year. This is followed by Acer with 7.7% of the market. The top five are closed by Asus and Apple, each with 5.4% of the market.

How to use Digital Wellbeing in Vivo X50 smartphones? [Funtouch OS 11]

Laptop shipments saw a growth of 81% over the year: Report