Back in September 2020, Google has officially released the Android 11 version with new features and major system improvements. Following this, Realme has also started working on Realme UI 2.0 based on Android 11. With this iteration, Realme users get plenty of new features, added customization options, and much more. 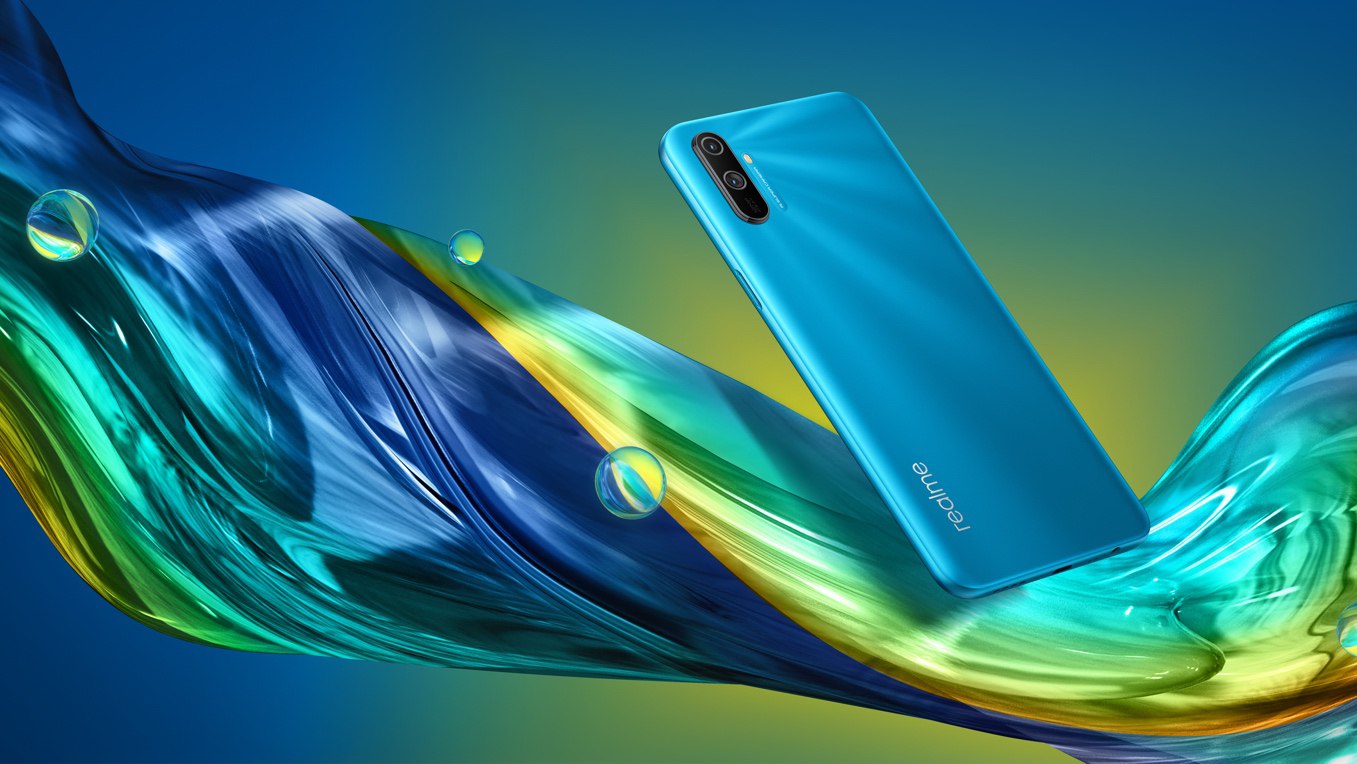 Steps given below to complete your registration:

• The Early Access versions may have an unpredictable impact on your phone and affect daily use.

• Due to unpredictable factors such as network communication and strategy adjustment, it is not possible to guarantee that every applicant will receive the update. In case the update is not received, we suggest you patiently wait for the official release.