Today, a blogger shared the news that Redmi and Realme may launch new models with Dimensity 8200 and Snapdragon 8+ Gen1 processors next year. Also, Redmi and Realme will be very cost-effective.

In recent years, the mobile phone industry has gradually entered the generation of stock, and the time for users to change phones is getting longer and longer. In this regard, all the mobile brands are gearing up to provide their best in our smartphones. 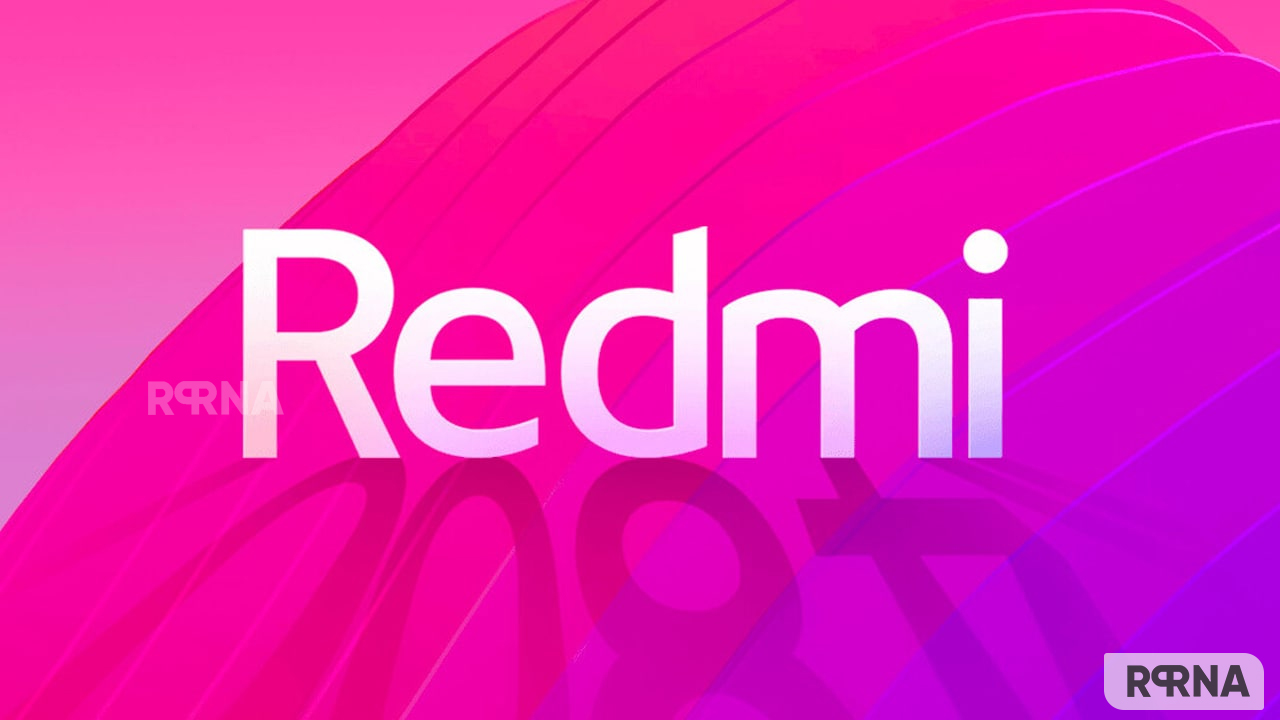 The digital blogger, @Digital Chat Station shares some information regarding Redmi and Realme models that may launch with Dimensity 8200 (tentatively named) and Snapdragon 8+Gen1 processors, and these devices will reach the price of 2,000.

Furthermore, these models are very interesting in terms of screen, fast charging, and imaging and the configurations of some products have been reversed. in this regard, Some users commented that the new Redmi camera is good at taking pictures, and Realme has a really good screen. Some netizens also said that competition between manufacturers is a good thing for consumers and that we can buy more cost-effective products.

Snapdragon 8+Gen1 is Qualcomm’s latest flagship chipset. Compared to the Snapdragon 8, the Snapdragon 8 + Gen 1 uses TSMC’s 4nm process, which greatly improves the heat problem. Moreover,  The processor adopts a three-cluster architecture of super-large core Cortex-X2 + large-core A710 + small-core A510, and the highest frequency of the CPU core is increased to 3.2GHz.

Apart from these, the iQOO 10 series released on July 19 is equipped with the Snapdragon 8+Gen1 processor and is priced from 546 USD to 886 USD.

The Dimensity 8200 is a MediaTek next-generation mid-to-high-end processor that will replace the Dimension 8100’s current positioning. The processor hasn’t been released yet, but it is reported that its process will be upgraded using TSMC’s current strongest 4nm process. And MediaTek can delegate the AI of the Dimensity 9000 series flagship processors to the Dimension 8200, which means its AI performance will improve significantly.