Redmi Note 10 series will be launched on March 4 [Official]

Recently, we saw a leaked Redmi Note 10 series listed on Amazon India, with the series claiming that the entire product lineup will be released on March 10. At the same time, official confirmation revealed that it was just a rumor.

Now, Redmi India has announced on Twitter that the Redmi Note 10 series will be officially launched in the global market on 4 March. Apart from this, the company also confessed that the Redmi Note series has always been the most popular smartphone in India.

#RedmiNote10 Series is all set for it's global debut on 4/3/21! 🚀#RedmiNote has been India's most loved smartphone & we're thrilled to bring you the next #10on10 experience!

In addition, a previous report also states that at least one smartphone in the series will be equipped with an AMOLED display. It is being said that the Redmi Note 10 could be the name change of the Redmi 10X 5G last year that was launched in May 2021 and is currently sold only in China. 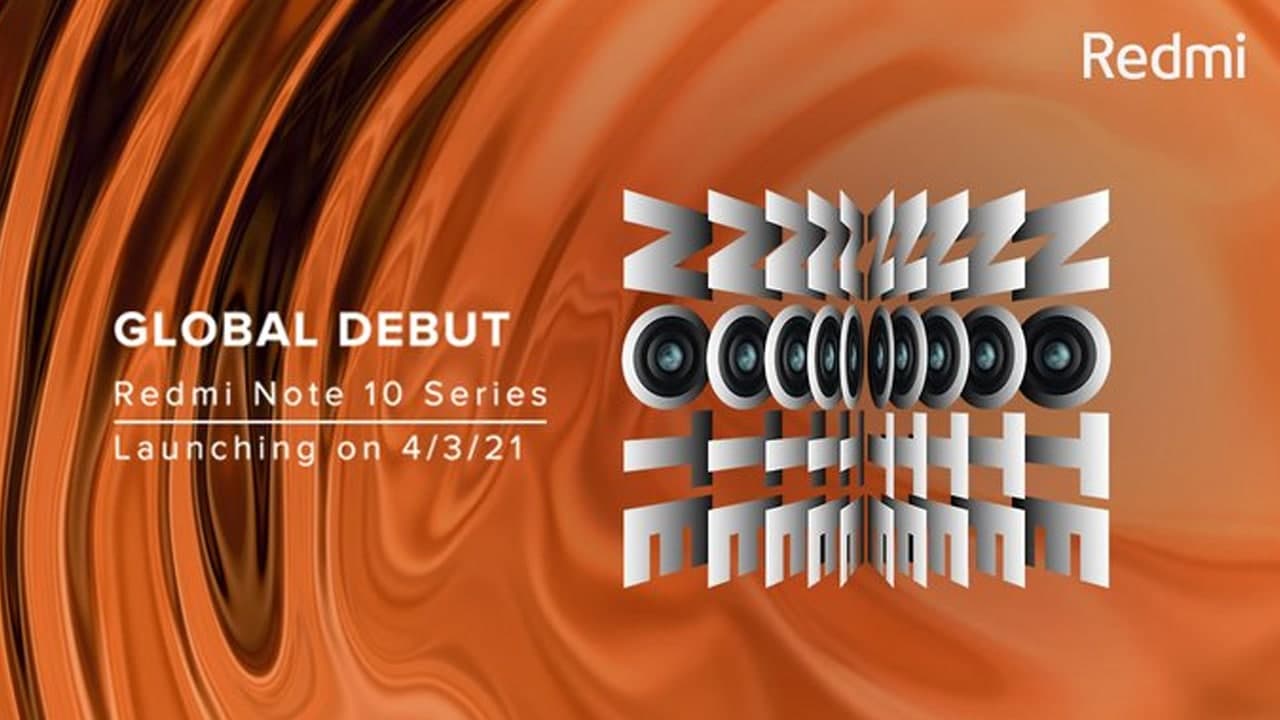 Some leaks also indicate that the Redmi Note 10 will be equipped with a 6.7-inch LCD display and support a 120Hz refresh rate. It is being said that Qualcomm Snapdragon 732G chipset and 5,050mAh battery have been used in it.