Redmi Note 11 SE could launch in India, suggests a tipster

Launched in October 2021, Redmi Note 11SE is one of the best mid-range smartphones from Xiaomi in China. Going forward, Xiaomi is planning to launch the Redmi Note 11 SE as a mid-range device in India. 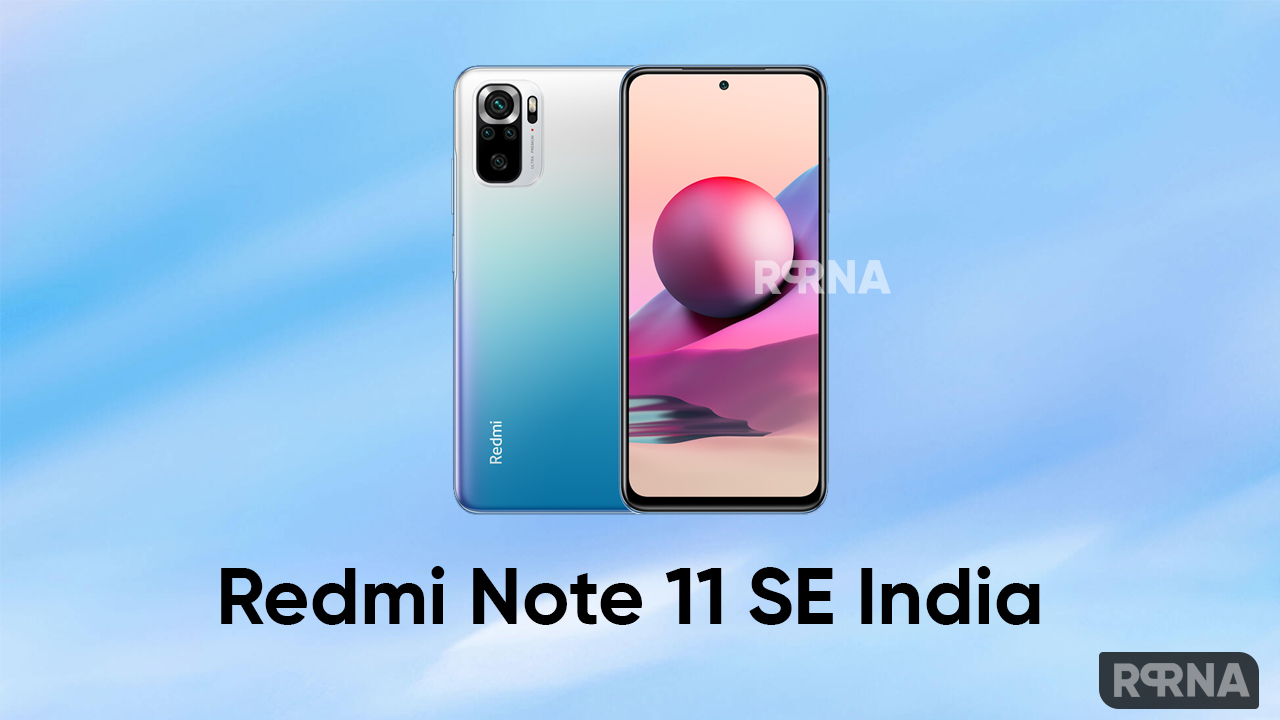 Noted tipster @Kacper Skrzypek has shared a post on Twitter that says that the Redmi Note SE may also be released in India. Plus, he claims it’s a new, confusing device. Also, the Redmi Note 11 SE is going to release exclusively in India, which is a completely different device from the Note 11 SE for China.

More confusion is coming? Looks like that device will be released in India too. As Redmi Note 11 SE, entirely different device that RN11SE for China. pic.twitter.com/DOEWtjajMa

It’s expected that the Note 11SE could come with a mid-range processor like a MediaTek Helio G95. When it comes to the camera, the device should have a 64MP triple primary camera same as Redmi Note 10S.