Home News Redmi Watch will be launched alongside MIUI 12.5 and Redmi Note 10S in India on May 13
News

Redmi Watch will be launched alongside MIUI 12.5 and Redmi Note 10S in India on May 13

by Sheetal May 6, 2021
1
FacebookTwitterPinterestEmail

India is one of the largest smartphone market in the world, and every mobile phone manufacturer expects to perform better in the Indian market. Recently, we have also seen the demand for wearable devices in the country.

As per the latest IDC report, the Indian wearable market has grown by 144%. Therefore, Xiaomi is now planning to introduce its Redmi Watch in the country.

On May 13, the company will launch the Redmi Note 10S smartphone in India. Now, the CEO of Xiaomi India, Manu Kumar Jain has revealed that the brand will also launch Redmi Watch at the same event.

Bet you didn't see this coming! 👀

Brace up to #WearYourVibe and witness the arrival of @RedmiIndia's first _ _ _ _! 😎

RT and let me know your answer.

However, the keyword Redmi Watch is not actually mentioned in the trailer, which is certainly what he is talking about. To recall, this wearable devices officially launched in China in November 2020.

In addition, the tweet also contains a link to the webpage, and interested shoppers can click the “notify” button on the link. Published webpages barely reveal detailed information related to wearable devices.

According to the webpage, the Redmi Watch will have more than 200+ watch faces, sleep and heart rate monitoring, guided breathing and 11 exercise modes. 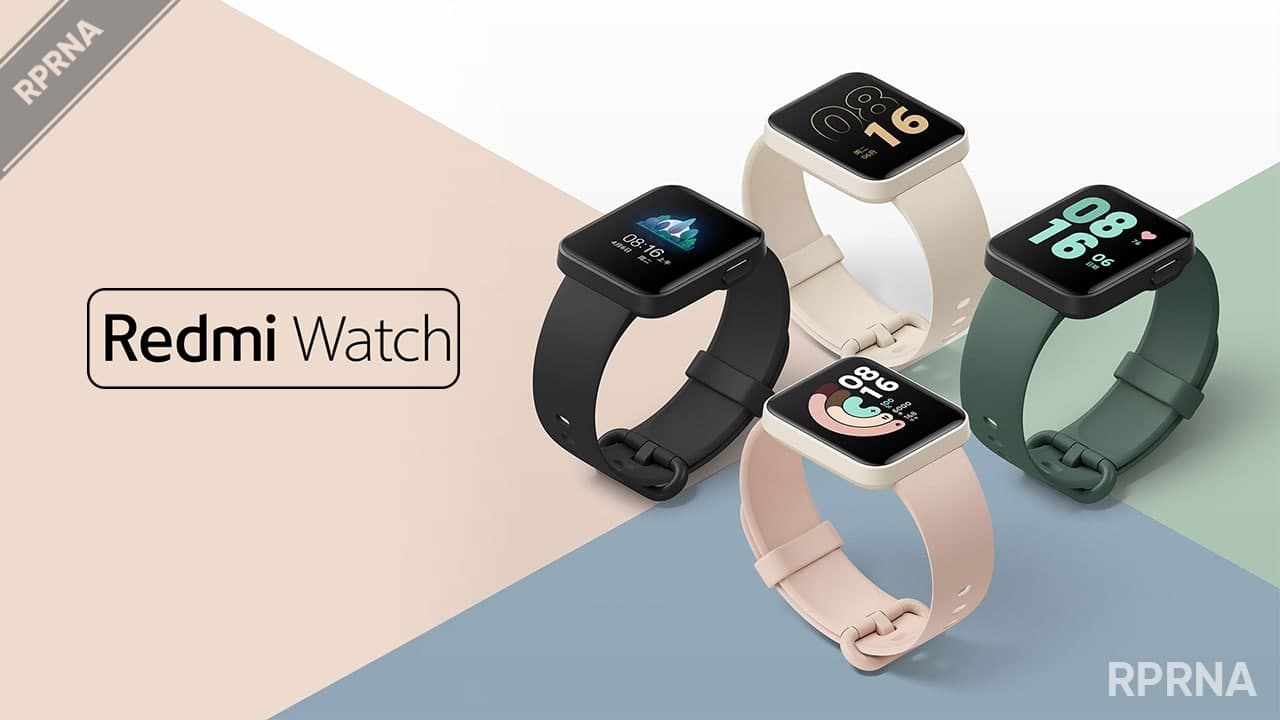 Moreover, we are still looking for GPS navigation support. In addition, the Smart Watch was launched in its home country at a price of 299 yuan, which roughly converts to INR 3,400 or $46.

Microsoft says it never made money by selling Xbox consoles