The new iPhone 12 series is approaching their release and the rumors are still coming regarding its 120 Hz display. According to analyst Ming-Chi Kuo, the new iPhones 2020 will not feature a 120 Hz refresh rate due to low battery life and the 5.4-inch model will feature a narrower notch to display adequate information on the top. 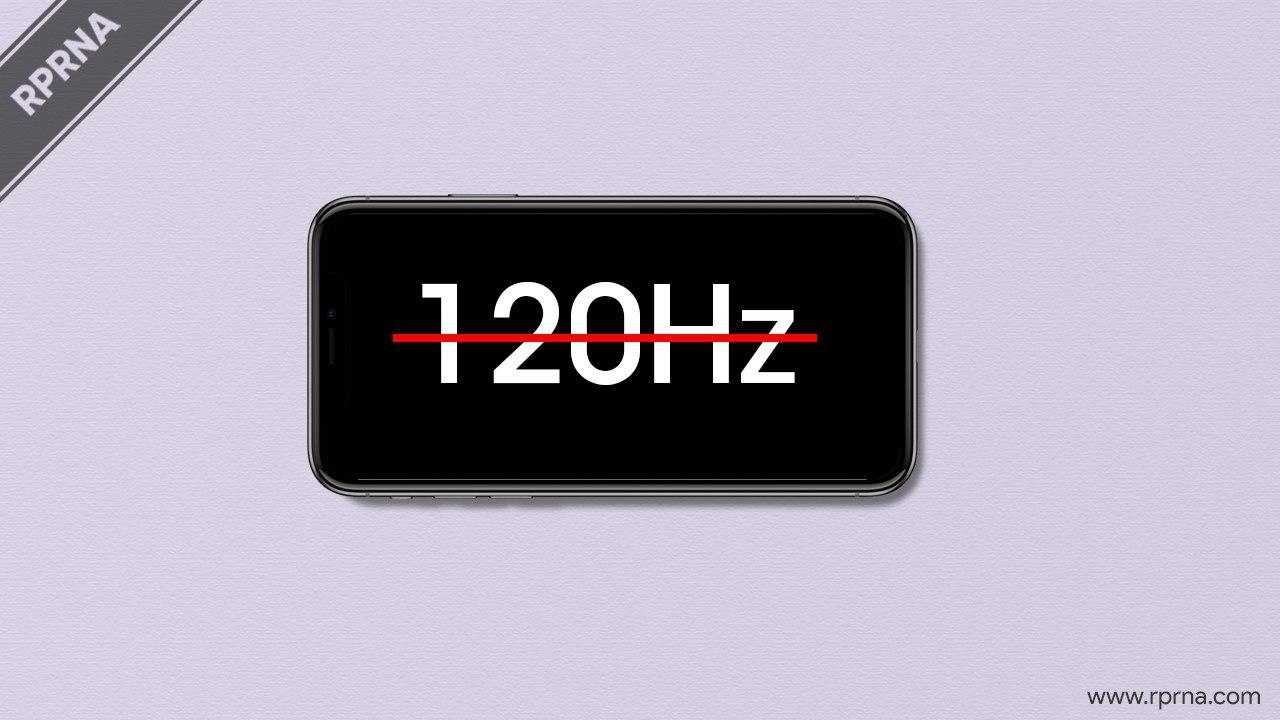 Earlier leaker Jon Prosser shared a video showing settings for a higher refresh rate in a PVT model. He claimed that Apple is testing for a 120 Hz display rate for iPhone 12 Pro Max.

Although Kuo seems confident about the display feature on iPhone 12. It is possible that Apple decided not to include 120 Hz this year and it may feature next year’s iPhones.

If not 120 Hz the new iPhones will feature a regular 60 Hz display which is disappointing as the earlier iPhones also featured the same display. The iPhone users will not get to see any changes in the display.

Other than the display Kuo also claimed 5.4 inch iPhone to come with a narrower notch. To provide more space on the top around the notch to display adequate information in a smaller display. The other iPhones will have a notch similar to its predecessor iPhone 11.