A few months ago, the high-resolution CAD renders of Samsung Galaxy A32 5G was surfaced online showing its unique quad camera design. Later on, the device has received several certifications in preparation to get launched officially.

Recently, the South Korean tech giant has officially introduced its cheapest 5G smartphone named Galaxy A32 5G. As per the info, it comes with a stunning quad-camera and an updated premium design. 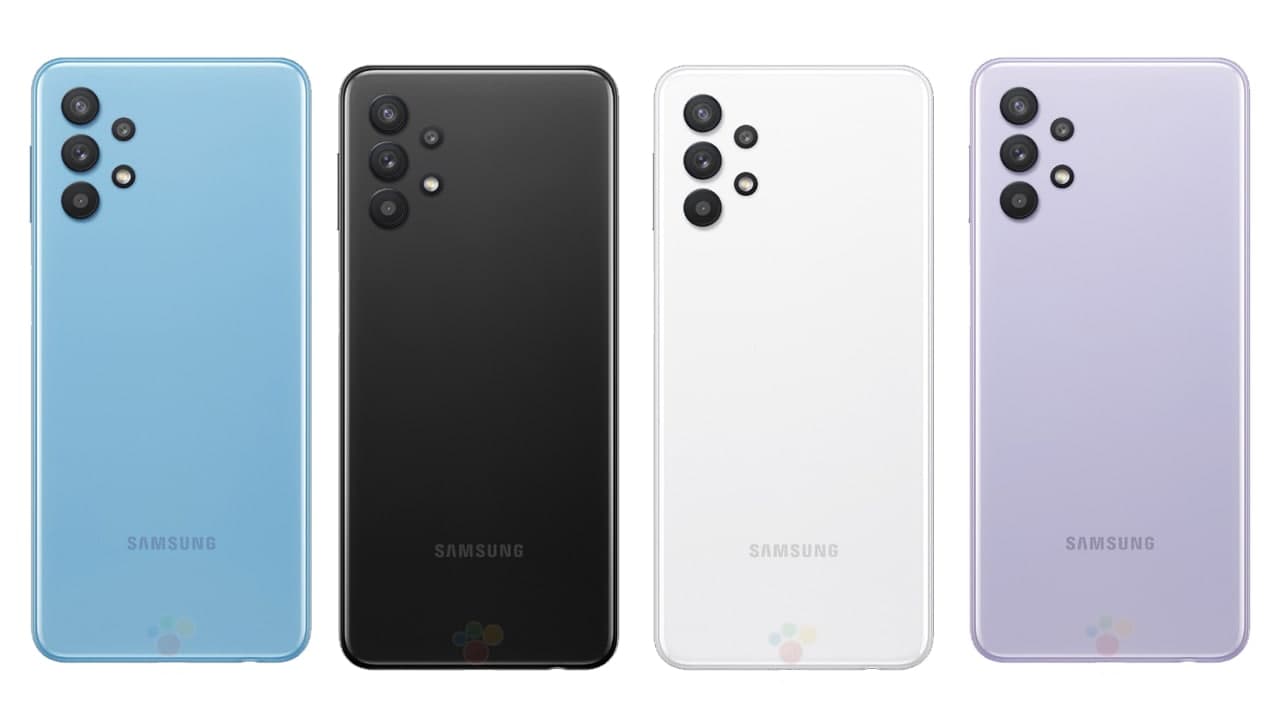 However, the company has not confirmed its processor of memory variants. Meanwhile, the previous reports reveal that it will be powered by a MediaTek Dimensity 720 chipset with 4/6/8GB of RAM and 128GB internal storage.

Furthermore, it has a fingerprint scanner on its power button. The device comes packed with a 5,000mAh battery with up to 15W fast charging support. Coming to the pricing, Samsung has not informed about the pricing and availability of this cheaper 5G smartphone yet. 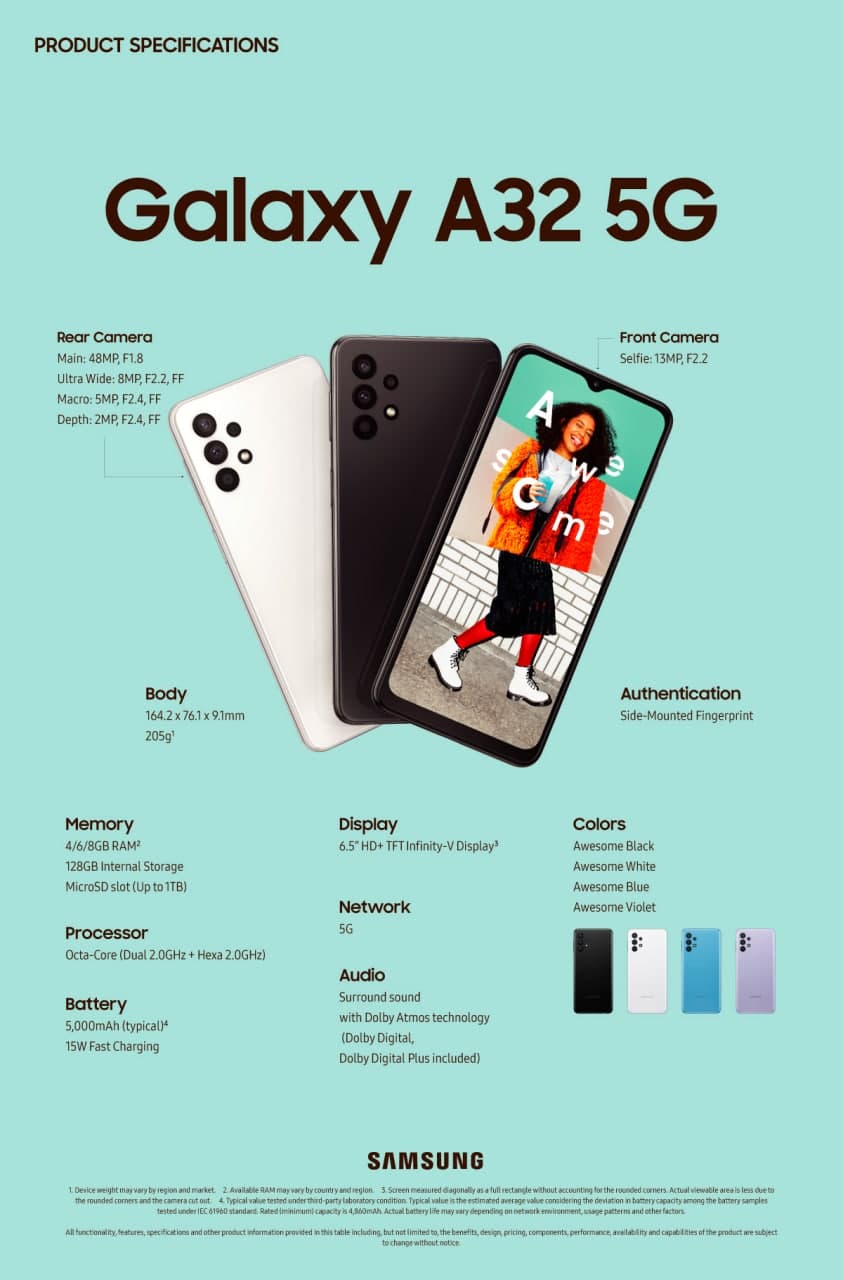