Aside from the expensive phones, the Korean tech giant also launches mid-range and budget devices with lesser pricing. Following its habit, the company has silently launched another mid-range smartphone – Galaxy M12 in Vietnam.

The company installed Exynos 850 chipset under its hood which is supported by 3/4/6GB of RAM and 32/64/128GB of storage. The Galaxy M12 packs a long-lasting 6000mAh battery with Samsung’s 15W super-fast charging technology. Moreover, the Galaxy M12 consumers will get all the latest Android 11 features pre-installed. 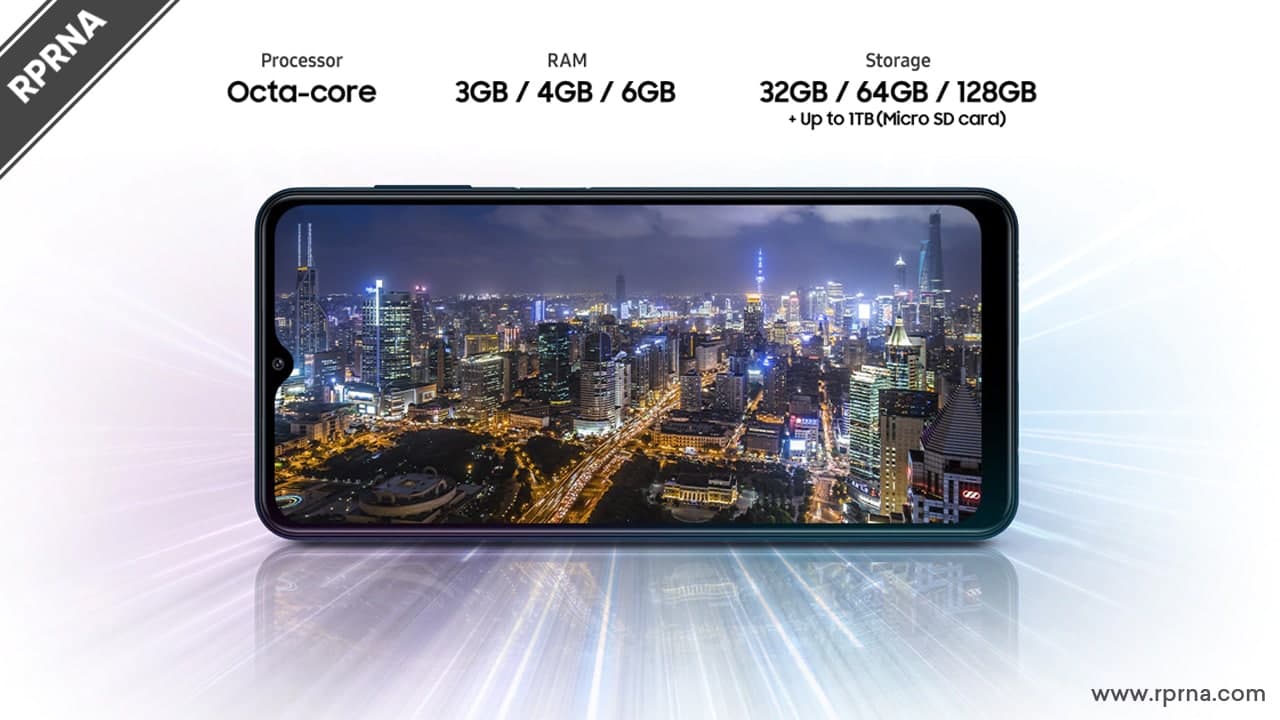 Other than these specs, the Galaxy M12 has a 3.5mm headphone jack, USB-C port, Wi-Fi 802.11 b / g / n, Bluetooth 5.0. Meanwhile, it comes with the One UI Core version which means it doesn’t support Samsung Pay and DeX features. In Vietnam, the company offering this device in three different colors: Black, Blue, and Green.

Currently, Samsung has not revealed the Galaxy M12’s availability in other smartphone markets. We can expect the company may soon expand its availability to more regions. 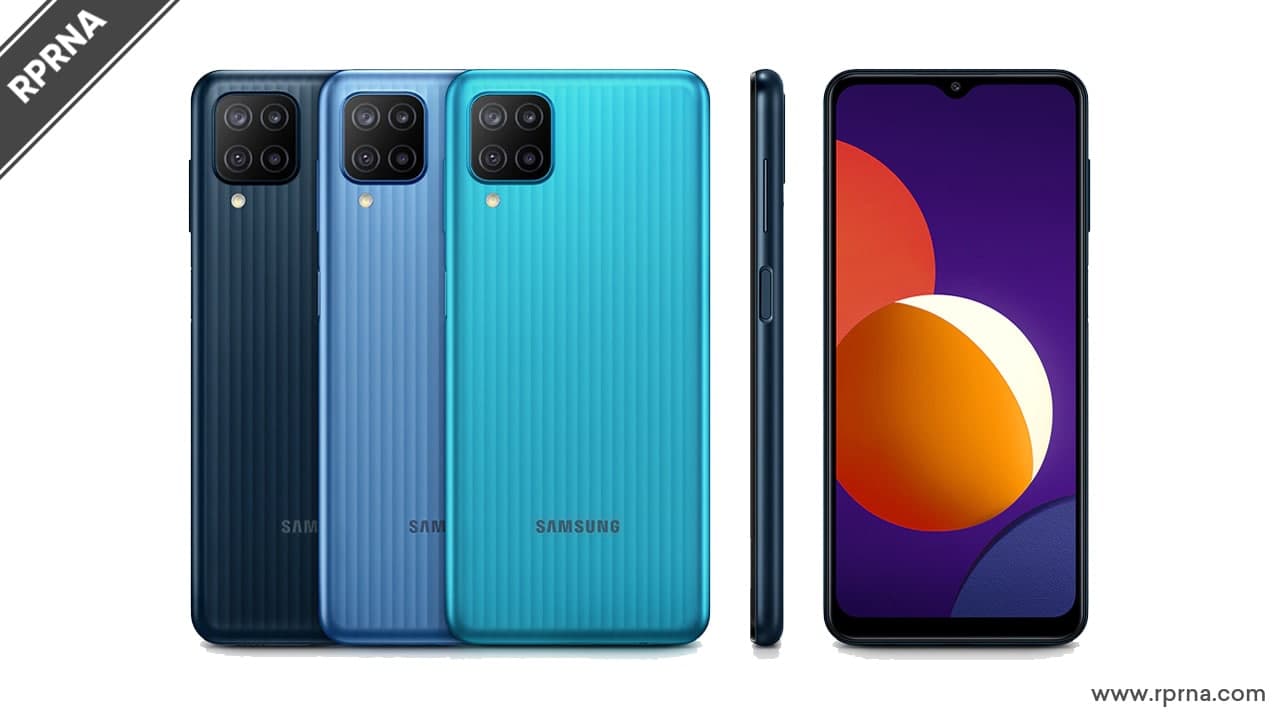