Besides Google, many other Android smartphone vendors have also started to roll out the stable Android 13 update to their eligible devices. Whereas, Samsung is still testing the upgrade through One UI 5.0 Beta. Samsung already released two One UI 5.0 Beta builds to Galaxy S22 users and now it’s time for One UI 5.0 Beta 3 which is arriving this Friday.

Recently, a Samsung user shared a screenshot of Samsung’s notice about the next One UI 5.0 Beta that he took from the China community. The Beta notice says that Samsung was about to release Galaxy S22 One UI 5.0 Beta 2 – Beta 3 for the US, Korea, and Germany, today. However, the company has temporarily postponed it and scheduled it for Friday that is September 23. 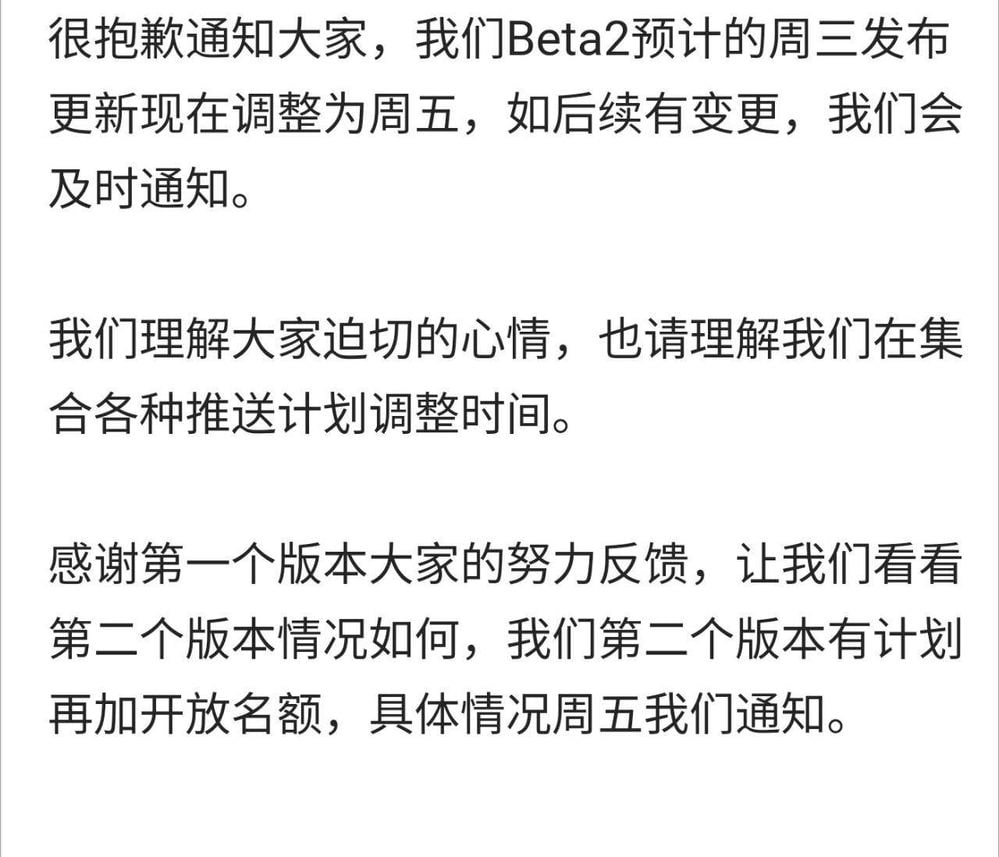 According to the previous information, the One UI 5.0 Beta users are facing some problems with the fluency and perfection of system animations after installing the last builds. The developers are taking time to fix these problems thus, which makes the company delay One UI 5.0 Beta 3.

It’s expected that Samsung will bring fixes for all the issues and problems that customers are currently facing on their Galaxy S22 or Galaxy S21 devices. Alongside, Samsung One UI 5.0 Beta 3 might also install some new features and other improvements. 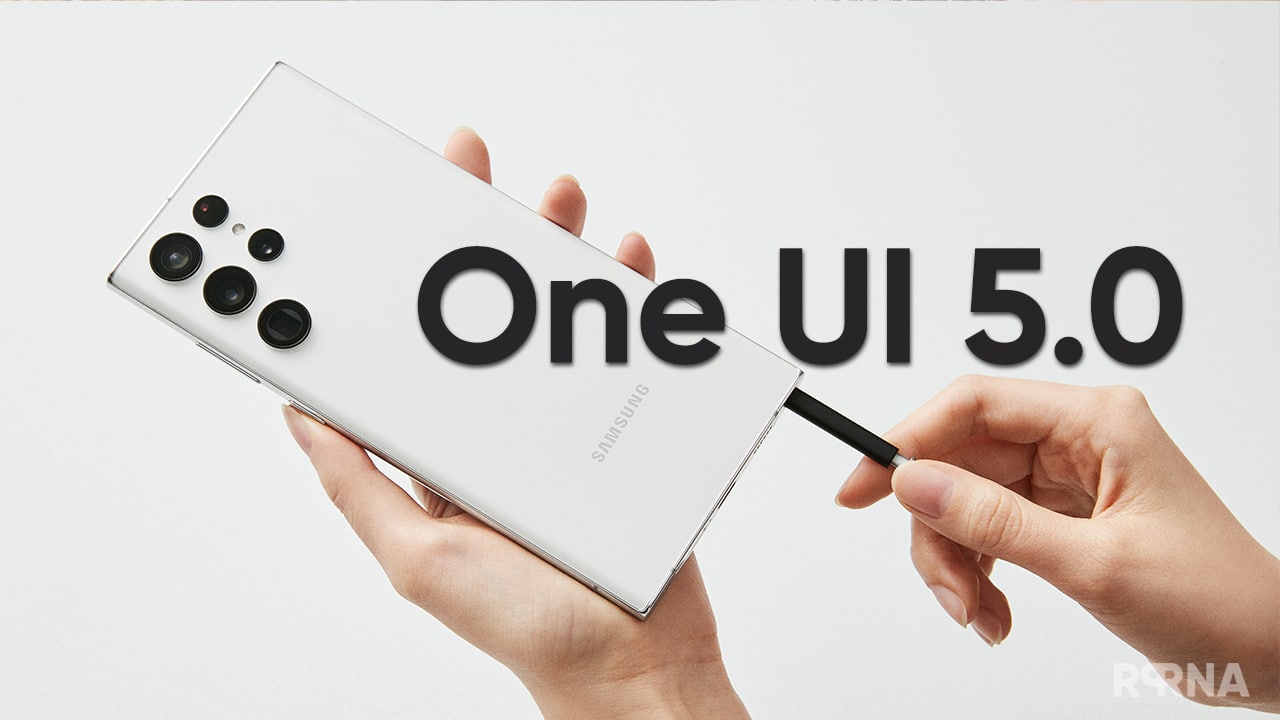 Moving ahead, the third beta update will be the final stage of the One UI 5.0 beta program. And, the South Korean company will introduce the stable Android 13-based One UI 5.0 update for Galaxy device owners at the Samsung Developer Conference on October 12.

There’s a high chance that Samsung Galaxy S22 will start installing the stable version on October 12 itself. Whereas, other eligible devices including the new foldable smartphones will receive it around the same time frame.