On August 05, 2022, Samsung officially debuted a new member of the Galaxy A series- Galaxy A23 5G. It’s 5G variant of the Galaxy A23 smartphone which was launched a few months back, this latest device comes with great features, functions, and design.

The South Korean tech giant has revealed the design and specs of the smartphone but the pricing is yet to announce. Let’s explore the specification of the Galaxy A23 5G.

Samsung Galaxy A23 5G features a 6.6-inches Infinity-V display with full-HD+ screen resolution and comes pre-installed with Android 12-based One UI 4.1 operating system. So far the company has not yet mentioned the SoC but the device will be powered by an octa-core. 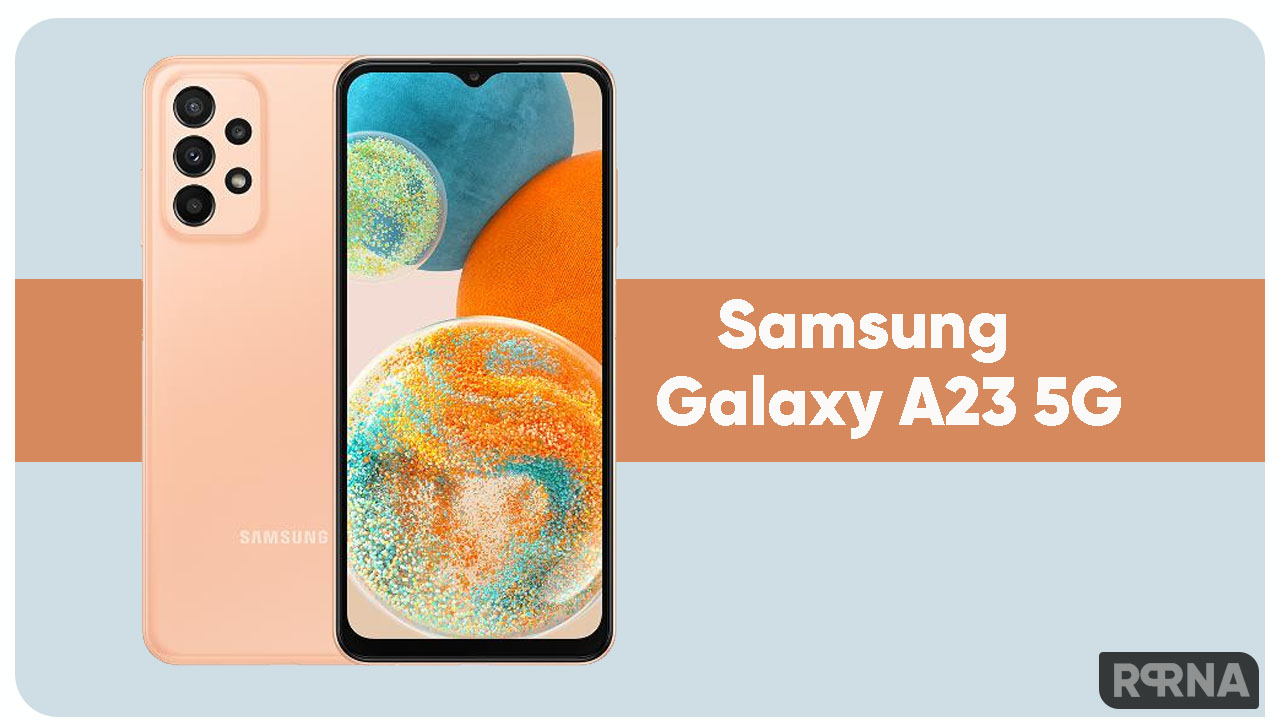 Talking about the camera, the Samsung Galaxy A23 5G feature a quad rear camera setup with a 50 MP primary sensor, a 5 MP ultra-wide angle lens, a 2 MP macro lens, and a 2 MP depth sensor with optical image stabilization support. In the front, the device equips an 8 MP selfie camera.

Furthermore, the recently launched device will come with 4GB, 6GB, 8GB RAM, and 128GB of storage variants, which could be expanded up to 1TB storage, also the device packs a 5000mAh battery,  Bluetooth 5.1, GPS, a side-mounted fingerprint, USB Type-C port and more.

The Samsung Galaxy A23 5G is likely to come with many color options including Blue, White, Pink, and Black just like its predecessor. However, the company has not yet revealed the price of the smartphone and its also unknown that which country will have its debut first.