As usual, Samsung has started the trade-in offers for the people who are planning to book their Galaxy Note 20 or Note 20 Ultra. Related to this matter, we just surfed about the new trade-in offers on the Samsung website and found out some interesting things. 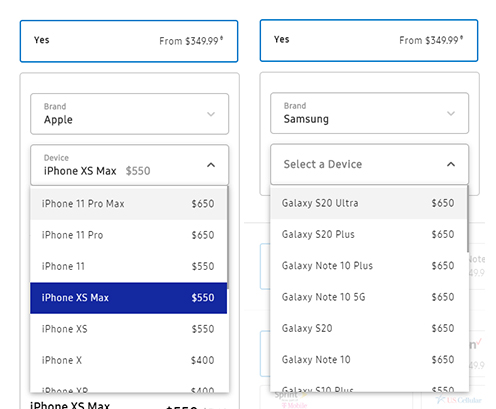