On May 17, 2021, Samsung announced that it will showcase a variety of new displays during “SID Display Week 2021” from May 18 to 21. After the announcement, the company has officially launched many futuristic OLED displays that will enable you to experience a better daily life.

According to official information, Samsung Display officially released a video showing the new display that was teased with images yesterday. The video first shows the triple-folding display, Samsung named it S-Foldable, and then we can see the behind-the-scenes camera technology, the Under Panel Camera of the laptop.

In addition, we have seen the concept of an oversized 17-inch foldable laptop that can be easily folded and carried, and an attractive smartphone with a sliding display, which will definitely become a reality in the near future. However, these technologies are still concepts, but they will soon debut in Samsung Galaxy devices!

Samsung Display will launch next-generation OLED technologies such as “S-foldable”, Slidable and UPC (under panel/display camera) and 17-inch foldable displays, which will change our daily lives in the near future. 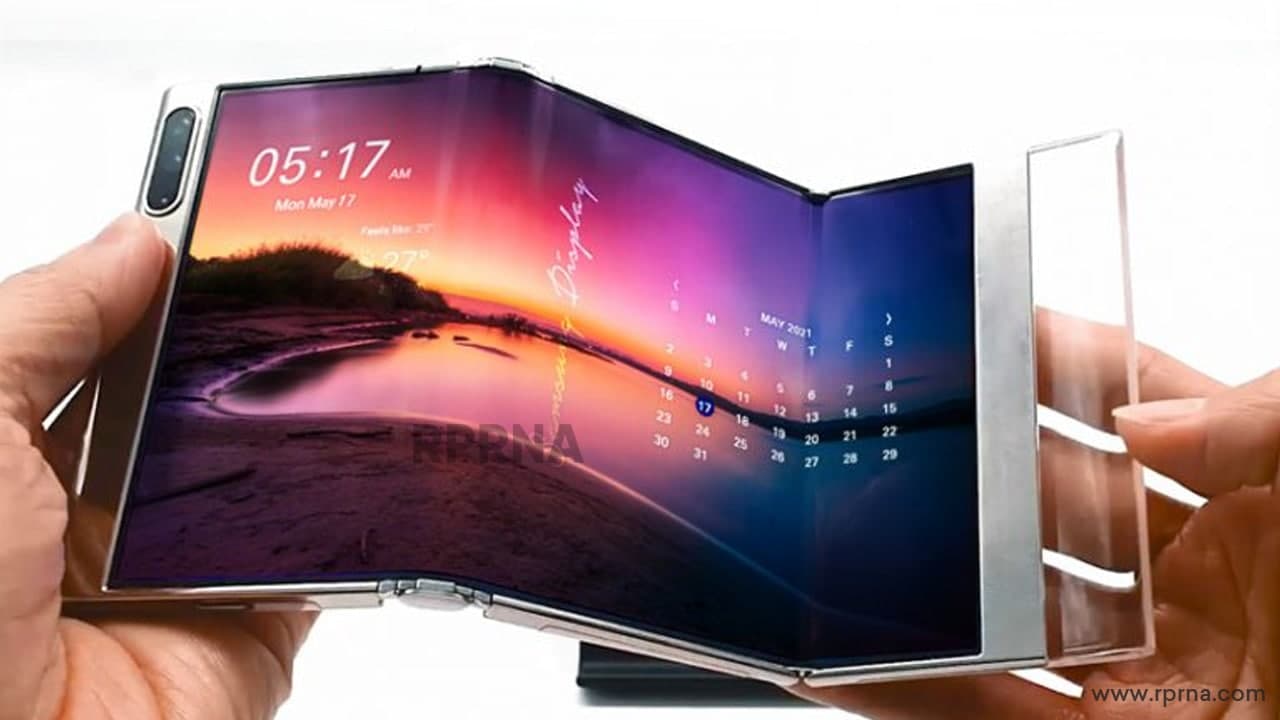 The “slidable” display is one of the long-awaited technologies. When folded at a ratio of 4:3, it has a large screen similar to a tablet computer and has a monitor when unfolded. In the case of an extended screen, you can perform multitasking or large-screen video and content appreciation. At the same time, it is usually portable and easy to use. 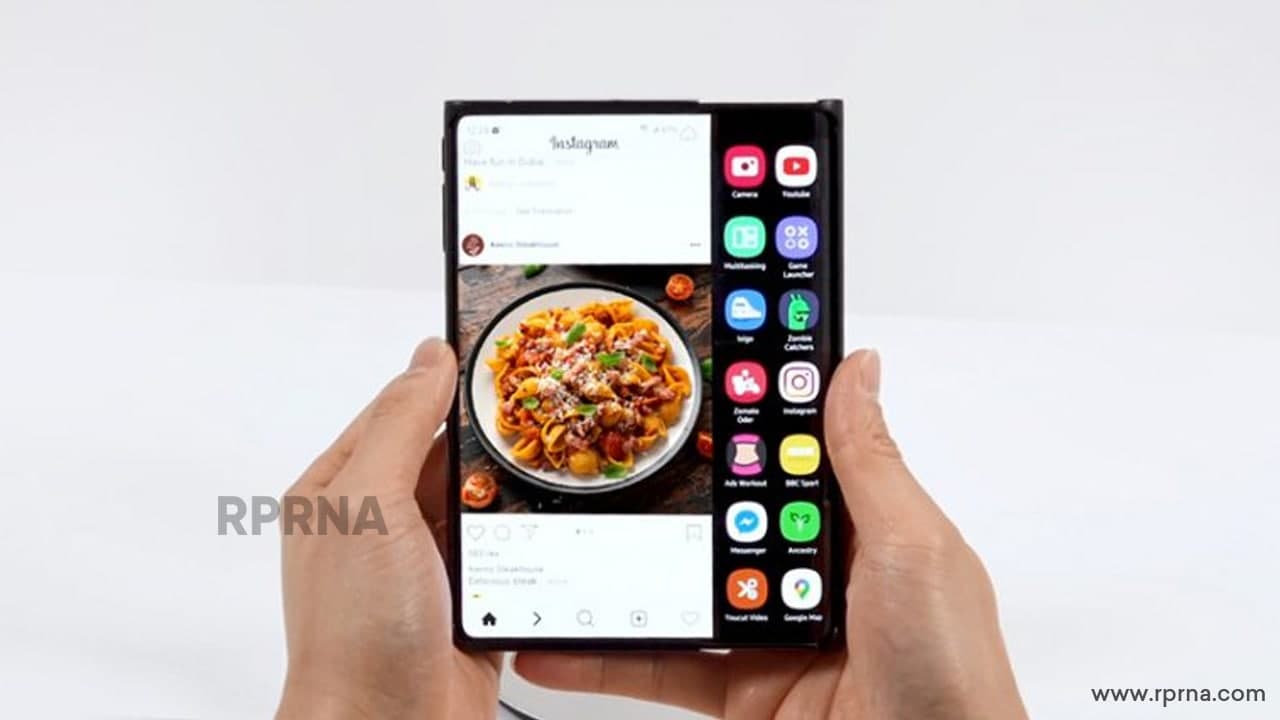 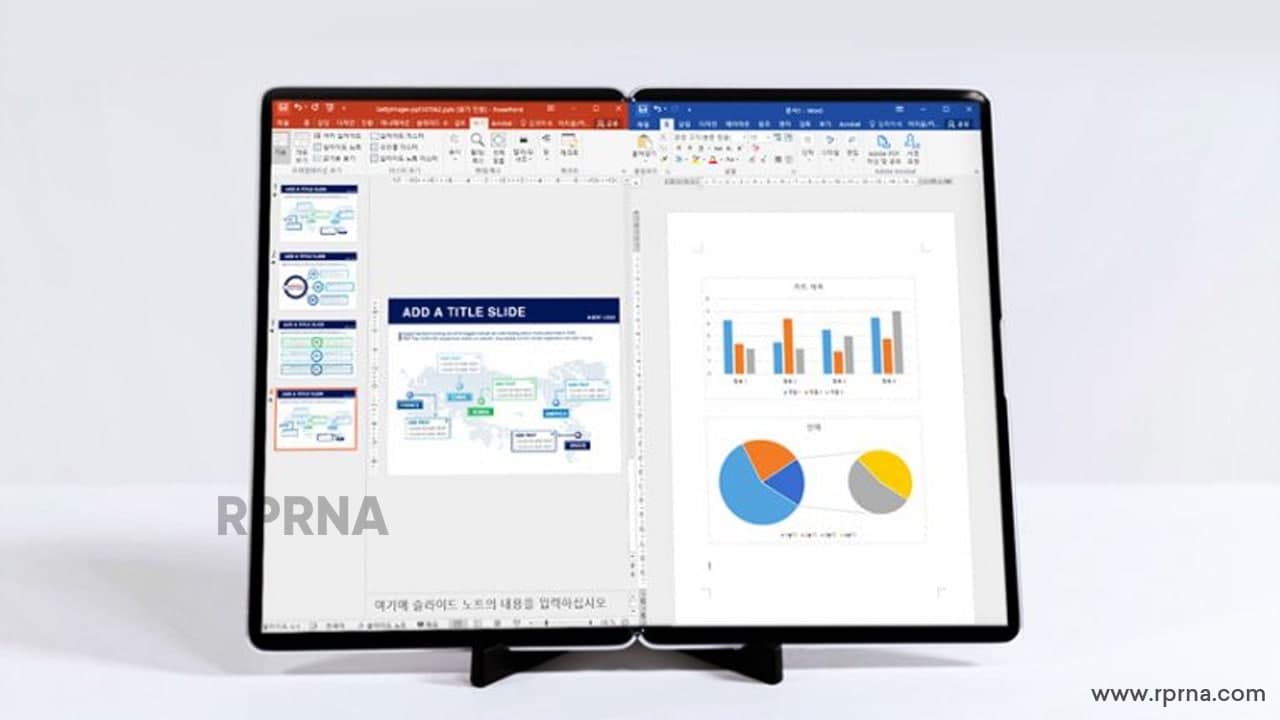 A camera smartphone with a built-in display is one of the most anticipated products by Samsung fans. As Samsung officially released its self-developed technology to hide the selfie camera in the display, their expectations will soon be realized. Samsung named it “Under Under”. Flat-panel camera”.

This is a full-screen technology that minimizes the bezel and maximizes the screen by installing the front camera on the bezel of the existing IT equipment under the panel and ensures the camera function by increasing the transmittance of the panel where the camera module is located. However, UPC panels are currently being introduced for notebook computers.