According to the latest info, rumors revealed that the Galaxy S22 series will be released in December 2021 or January 2022, while a recent report suggests Samsung hopes the standard Galaxy S22 will account for more than half of the series’ sales. It’s the first time when the company has clearly stated its sales expectations for a certain version. 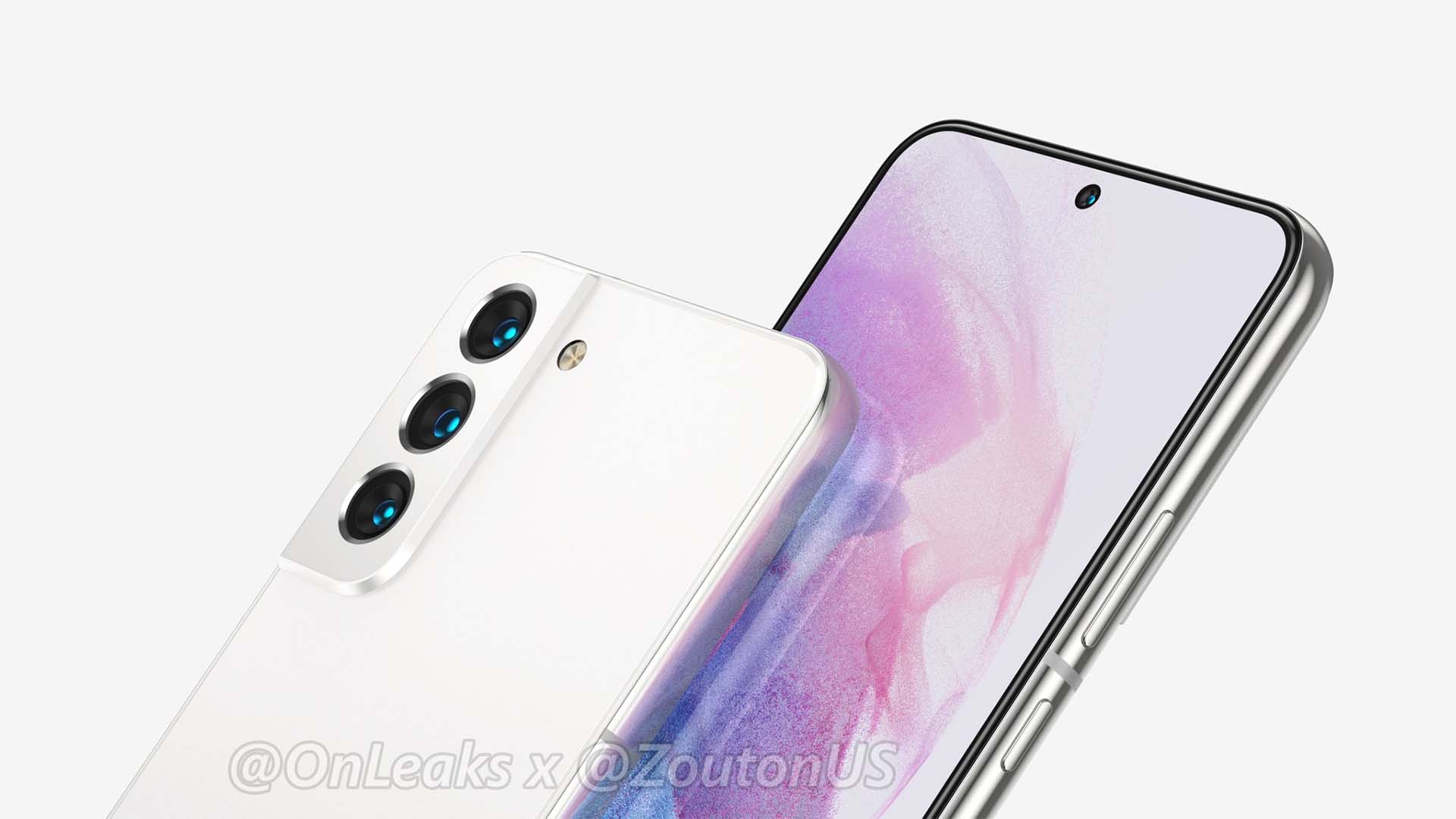 Samsung’s Galaxy S22 Ultra is expected to be equipped with a Super AMOLED display with a center punch-hole cutout. The phone also has four rear cameras with periscope telephoto, and its lens module adopts an irregular design, which is highly recognizable. In addition, the Samsung Galaxy S22 Ultra can be used with the S Pen, which can be placed on the left side of the phone