Top Posts
Android 11-based One UI 3.1 rolling out for...
Samsung April 2021 security updates tracker [May 11,...
Huawei MatePad 2/MatePad Pro 2 first sale could...
GTA 6 will return to the Vicious City...
Samsung Galaxy Tab S7+ Lite revealed in every...
Sony’s next-gen PlayStation VR renders exposed, to feature...
Deals: Here are the best budget gaming PC...
These are the best affordable gaming laptop deals...
Here are the best Nintendo Switch deals and...
These are the top 10 Android games with...
News

Samsung released the Odyssey G9 monitor last year, the monitor is the world’s first monitor that supports HDR10+. It utilizes a 49-inch curved QLED panel with a resolution of 5120×1440 and an aspect ratio of 32:9. The curvature is 1000R.

Additionally, it has a high refresh rate of 240Hz, a response time of 1ms, and a peak brightness of 1000nits. The display also covers 95% of the DCI-P3 color gamut, and is compatible with NVIDIA G-Sync and AMD FreeSync Premium Pro, and is priced at 1.9 million won.

Samsung declared last month that it will launch a new Odyssey G9 display, without revealing any details. However, a Chinses Taobao store has leaked the detailed configuration of the display.

Additionally, the product page shows that the displayed cost is 29,999 yuan (4,579.09  USD), but the value of the previous generation is about 11,000 yuan. It is not expected that there will be such a big increase, and it is more likely to occupy a place. 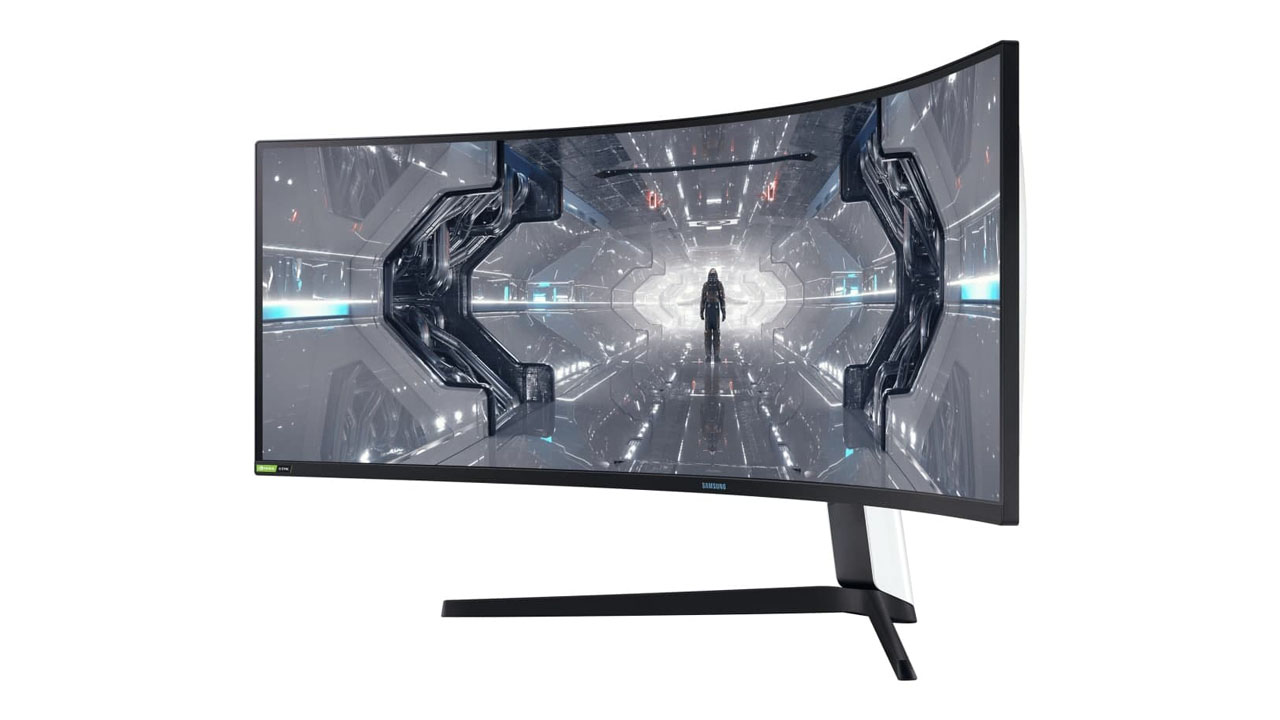