Samsung Display announced that its nine different types of OLED panels (13.3-16 inches) for notebook computers have obtained the “Green Guard Gold” certification from the global safety certification body UL (Underwriters Laboratories). It is worth mentioning that these OLEDs made their debut with the latest Galaxy Book Pro product lineup.

Since the OLED screen has obtained UL’s Green Guard gold certification, it is also used in the Galaxy Book Pro and Galaxy Book Pro 360 launched in the second half of last month. These notebook OLED panels developed by Samsung Display can effectively reduce the use of plastic plates, which are the main cause of volatile organic compounds. 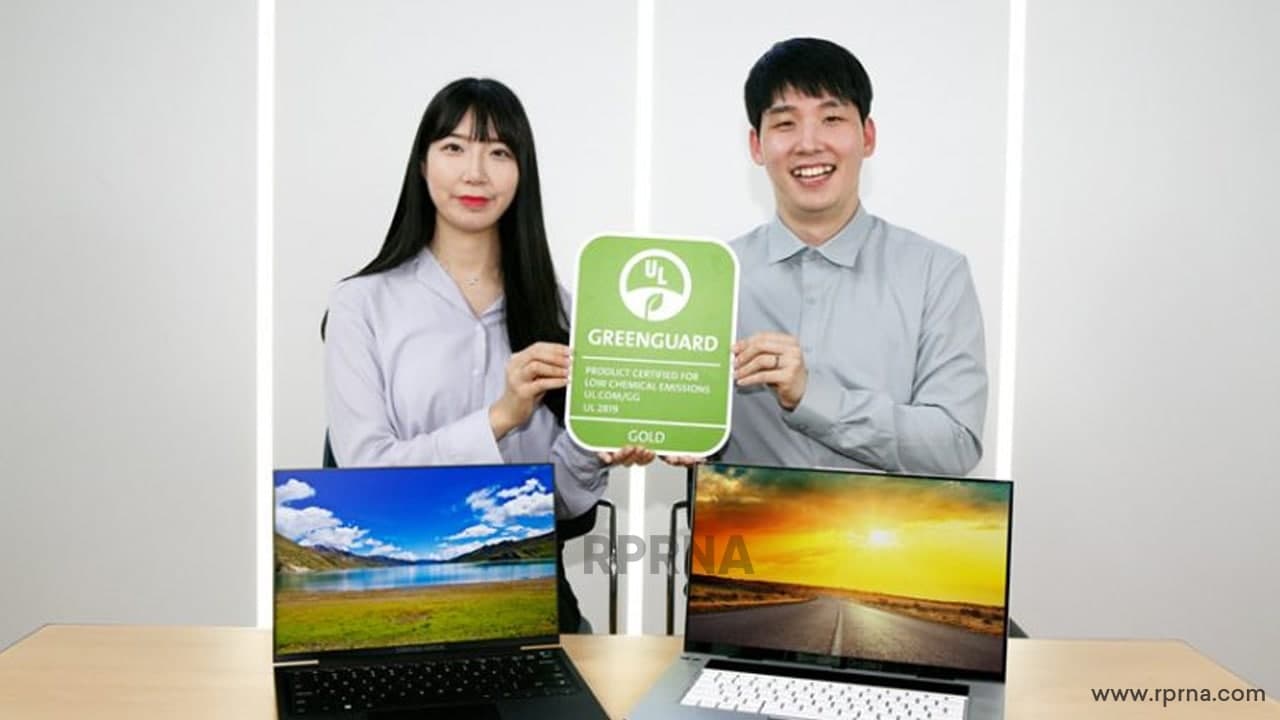 “Technology that minimizes the emission of volatile organic compounds has become an important selection criterion for IT devices. It is a very meaningful step in the pursuit of sustainable technology,” said Doug Lockard, Vice President of UL Consumer Products Division.

A few days ago, Samsung Display announced that SGS, the world’s leading certification company, has certified the gaming performance of the Galaxy Book Pro and Galaxy Book Pro 360 OLEDs. SDS test results show that the blur length of these two laptops is less than 1.4mm, and the motion image response time is less than 15.4ms.