In the past four days, at least six so-called “unicorn” companies have been born in the Indian technology industry, that is, start-up companies with a valuation of 1 billion U.S. dollars or more.

According to data from market research firm CB Insights, there will be a total of seven new “unicorns” in India throughout 2020, and only six in 2019. The digital payment giant Paytm has a valuation of 16 billion U.S. dollars, which is currently the highest-valued startup company in India.

By looking at the amount of venture capital invested in start-ups, India has always lagged far behind the United States and China.

According to data from the research institute Preqin, the total venture capital received by Indian startups in 2020 is US$11.8 billion, compared to US and Chinese companies receiving US$143 billion and US$83 billion respectively.

Deloitte partner PN Sudarshan said that global investors such as Japan’s SoftBank Group, Tiger Global, and South Africa’s Naspers have a large number of funds available, and they see more and more opportunities in the Indian technology entrepreneurship field. 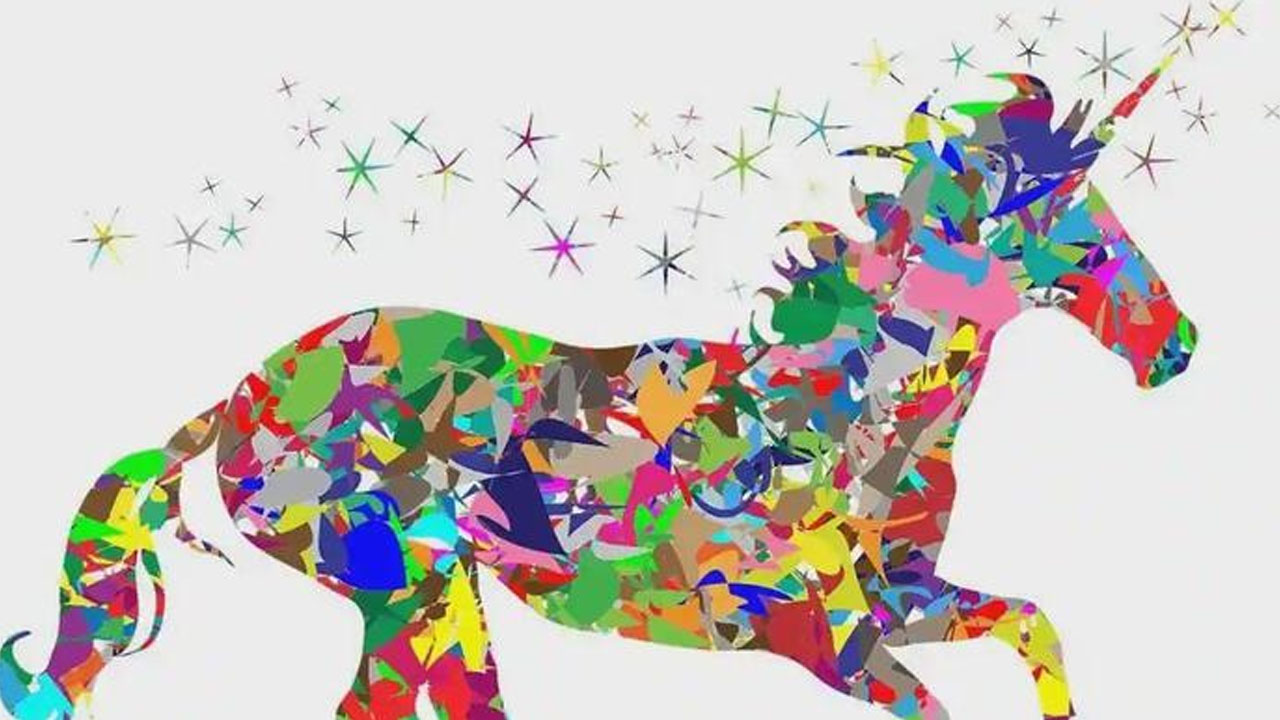