Sony’s official Imaging Products blog announced that it would hold a press conference on October 21 at 22:00 with the slogan “Arriving as Scheduled”. From the α mark in the picture, the latest generation of full-frame mirrorless camera A7M4 is expected to be released.

Earlier, Sonyalpharumors reported that the Sony A7M4 full-frame mirrorless camera will be officially released on October 21. This product has appeared several times before. 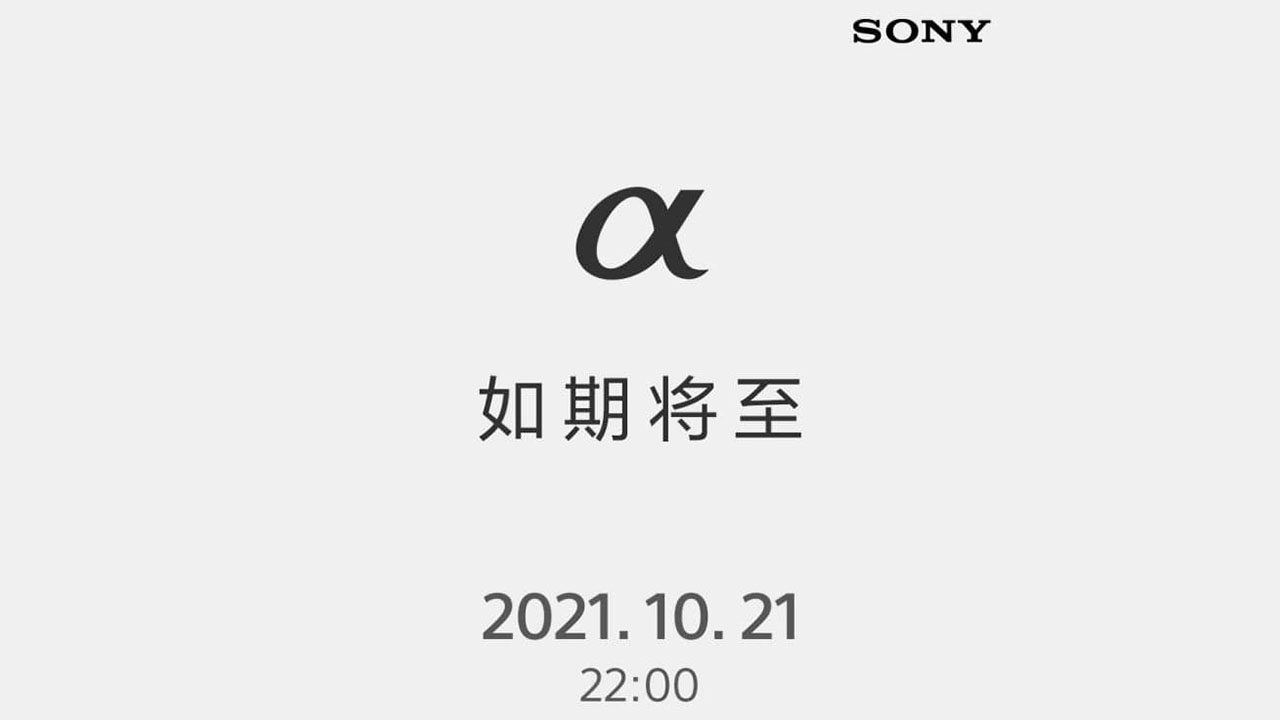 It has been more than 3 years since the last generation A7M3 (A7 III) camera was released. So photography enthusiasts are looking forward to the upcoming new products.

The following are the features of the revelations of the Sony A7M4 camera: 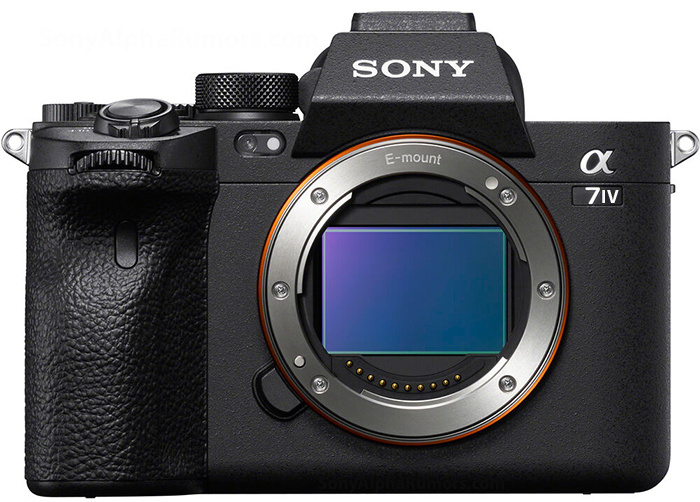 Grab these temporary free and on-sale apps/games from...