Belinda Bencic Olympic gold medalist won 10 double-faults and some first-set failure to obtain 12 of the last 13 games versus qualifier Maddison Inglis on Wednesday and lead the third round of the Chicago Fall Tennis Classic.

Moreover, the third-seeded Bencic got behind 130th-ranked Inglis 5-7, 6-1, 6-0 at a hard-court tournament that was added to the WTA schedule after the tour swing in Asia was called off because of the coronavirus pandemic.

Bencic next faces Tereza Martincova, who eliminated No. 13 seed and French Open semifinalist Tamara Zidansek 6-2, 7-5. Furthermore, Bencic was a semifinalist at the 2019 U.S. Open and a quarterfinalist there this month when she failed to final champion Emma Raducanu.

On Wednesday, Bencic was a point from leading 5-2 and serving for the opening set before Inglis who was trying to win consecutive tour-level matches for the first time rolled off five of six games.

At 5-all, after Bencic debated briefly with the chair umpire about overruling line calls, Inglis took the next point with a net-cord winner. Bencic turned around and threw her racket to the wall behind the baseline.

In the next game, Inglis disclosed to take the set with the help of a pair of Bencic’s double-faults, including on the last point. 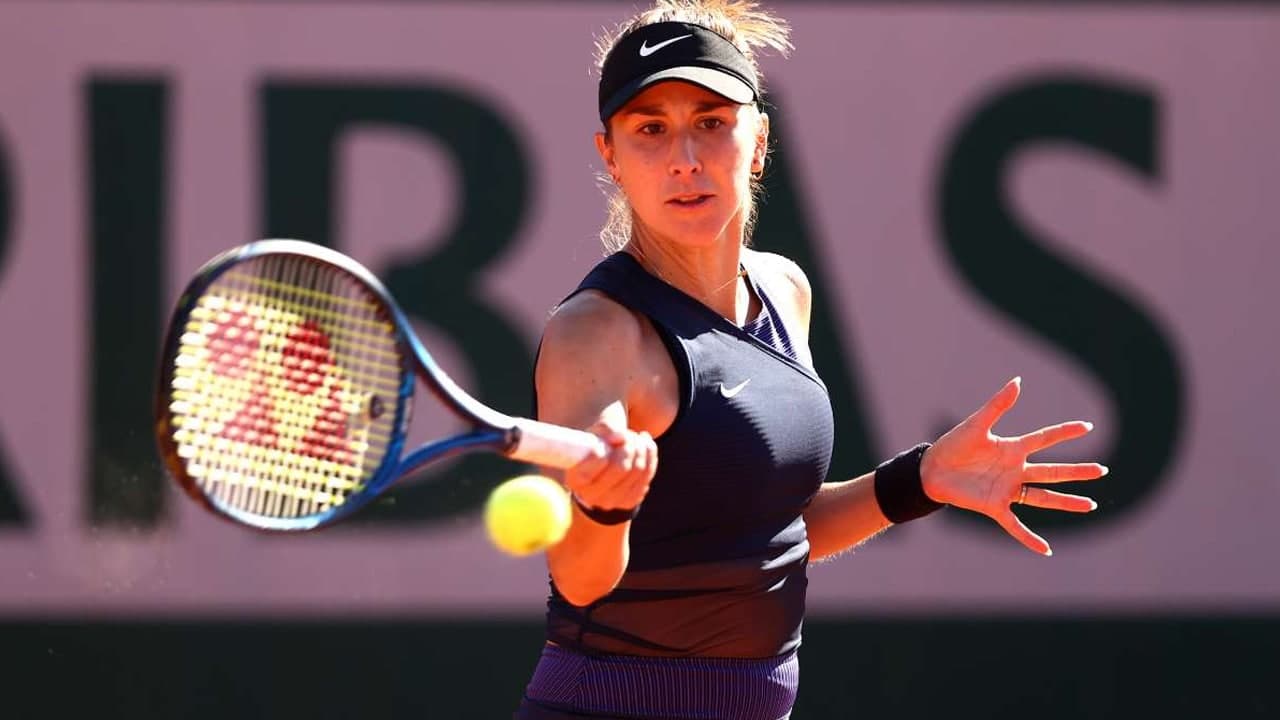 After getting 21 unforced mistakes in that set, Bencic picked up her strokes the base of the way and took the help of some uncertain serving by Inglis.