Novak Djokovic already made a name in tennis. But this time he will not play the BNP Paribas Open set which will start next month in the Southern California desert.

Skipping the tournament Djokovic joins another tour which will be played from October 4 to October 17. This year Djokovic won the Australian Open, French Open, and Wimbledon titles.

“I am sorry I won’t get to see my fans in Indian Wells and play in the desert, my favorite place to go,” he tweeted Wednesday. 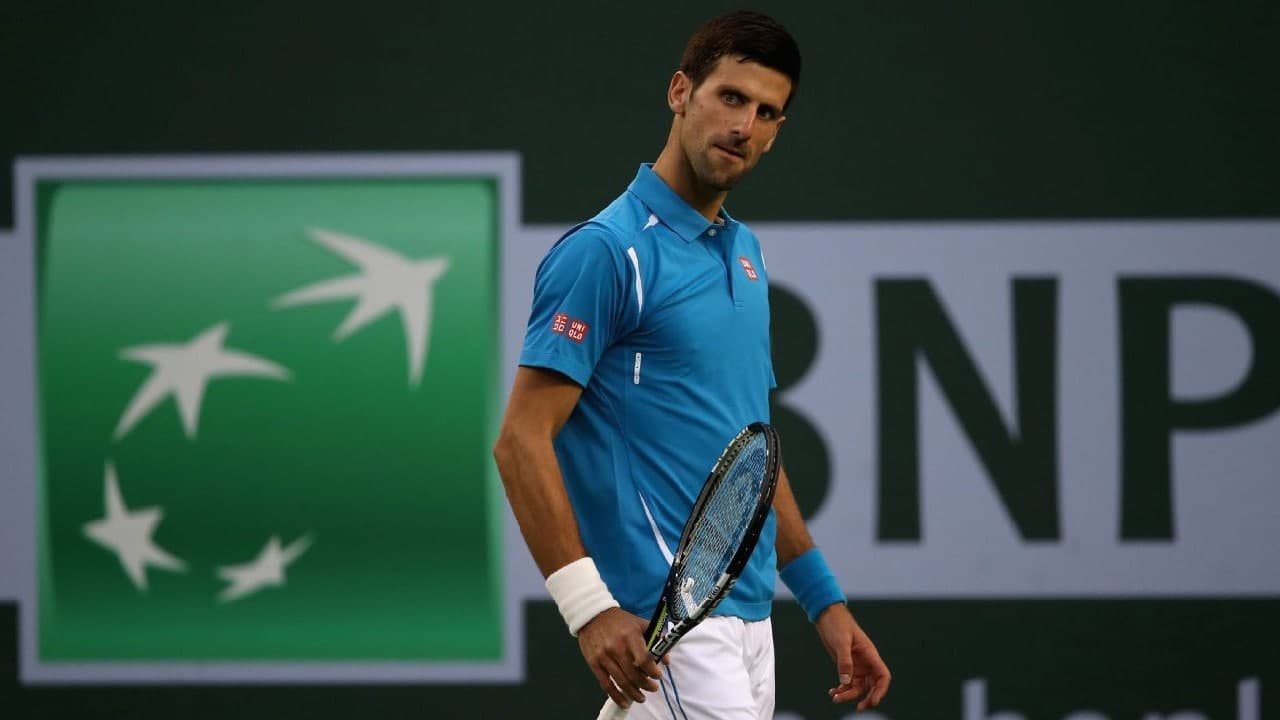 Besides, in a U.S. Open women’s Emma Raducanu received a wild card into an event. The former winners of the U.S. open are Naomi Osaka and Roger Federer had regained knee surgery.