Indian hockey player Rupinder Pal Singh played in an Olympic and winning a bronze medal against a Germany Hockey Team. Today, he announced his retirement from international hockey.

“I would like to inform you about my decision to retire from the Indian hockey team. The past couple of months have undoubtedly been the best days of my life.

Standing on the podium in Tokyo along with my teammates with whom I have shared some of the most incredible experiences of my life was a feeling I will cherish forever,” Rupinder wrote in a statement posted on his official Twitter handle. 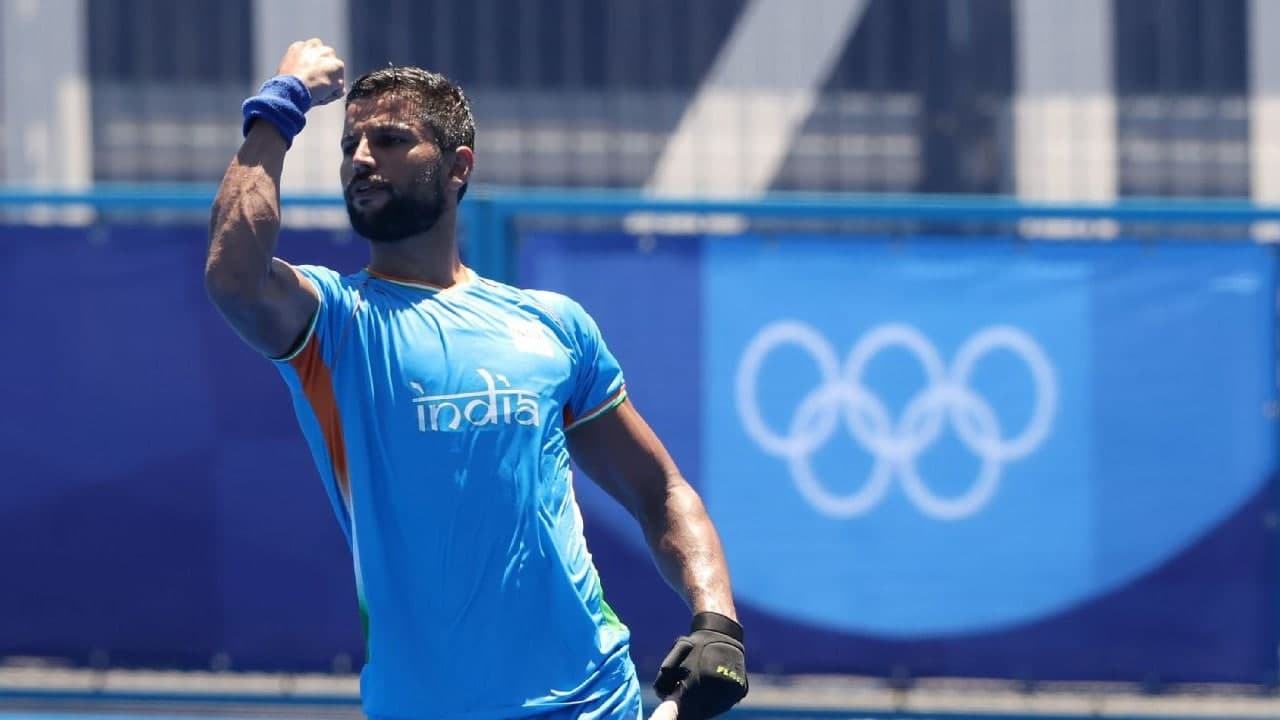 “I believe it is time for me to make way for young and talented players to experience every great joy I have felt in these last 13 years of representing India.

Besides, he was considered as one of the best drag-flickers in the country and represented India in 223 matches. He was an important part of the Indian hockey team won a bronze medal in the Tokyo Olympic Games, finishing a 41-year-old medal drought for the eight-time Olympic champions.