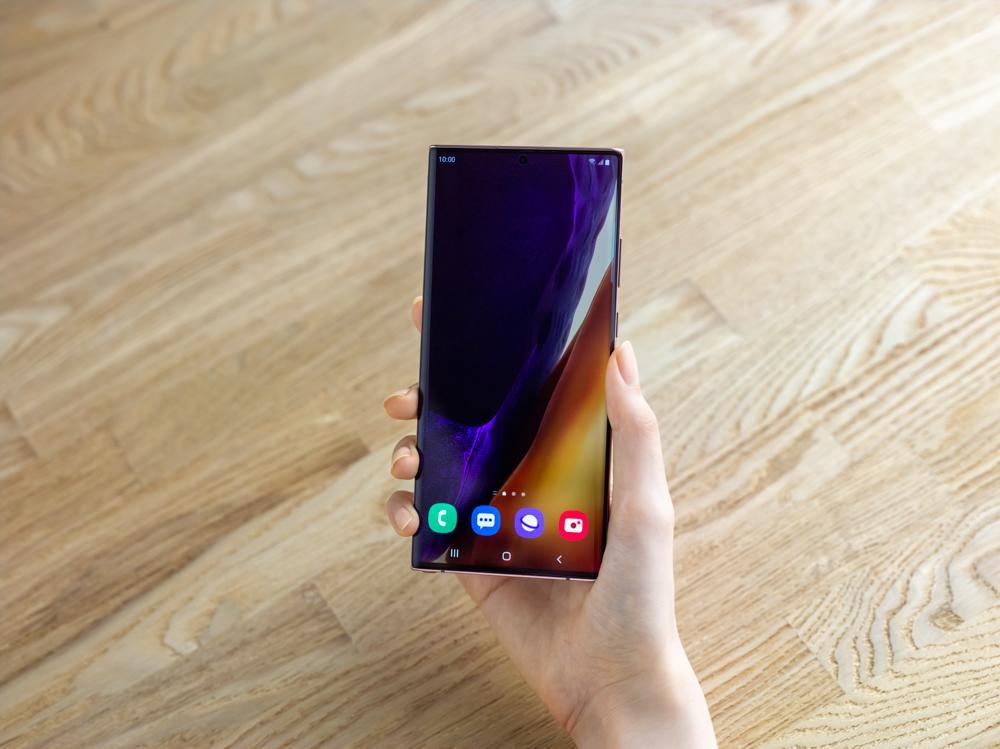 According to the report, Tesla has canceled solar projects on a large scale across the United States, and the company said it is closing its solar business in some markets.

Tesla’s solar business has been slowing for years since it acquired the solar business by taking over SolarCity in 2016, and Tesla’s solar division has finally had some good performances over the past few quarters. Tesla achieved record U.S. residential solar deployment in the second quarter of 2022. 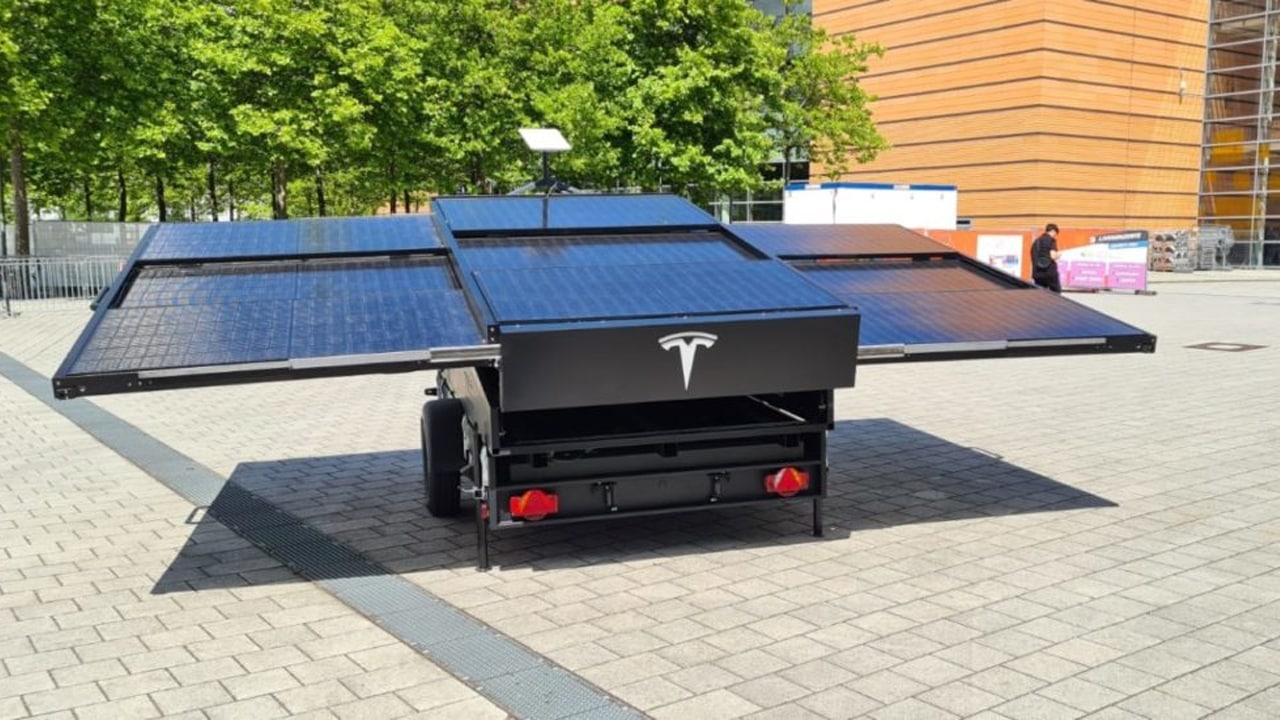 Tesla also had a strong performance last quarter, deploying 94 megawatts of solar, up 13% year over year. However, over the past three days, a number of Tesla solar customers in recent days have reported receiving company emails that service will not be available in their area and canceling their orders.

Currently affected customers include the Greater Los Angeles area, Northern California, Oregon, and Florida. In addition, Tesla has laid off some employees in its solar scheduling, planning, and design divisions.

In an email to customers, Tesla introduced them to “Tesla Certified Installers” in their area. It looks like Tesla may no longer do solar installations itself, but instead plans to supply to third-party installers, which would be a major change in strategy.