In addition, the Passenger Association also released detailed data on some car companies. The cumulative sales of Tesla from January to April reached 95,125. According to reports, the Model Y production line of Tesla’s Shanghai Super Factory was suspended for two weeks in April to upgrade production line equipment, and sales are fluctuating due to this.

The Travel Association pointed out that the overall performance of new energy vehicle exports this year is relatively strong. Although exports from India have slowed down, exports from Europe have grown rapidly. Auto companies such as SAIC and Tesla have performed well. Tesla exported 14,174 vehicles to China this year. 2,378 new energy vehicles were exported. 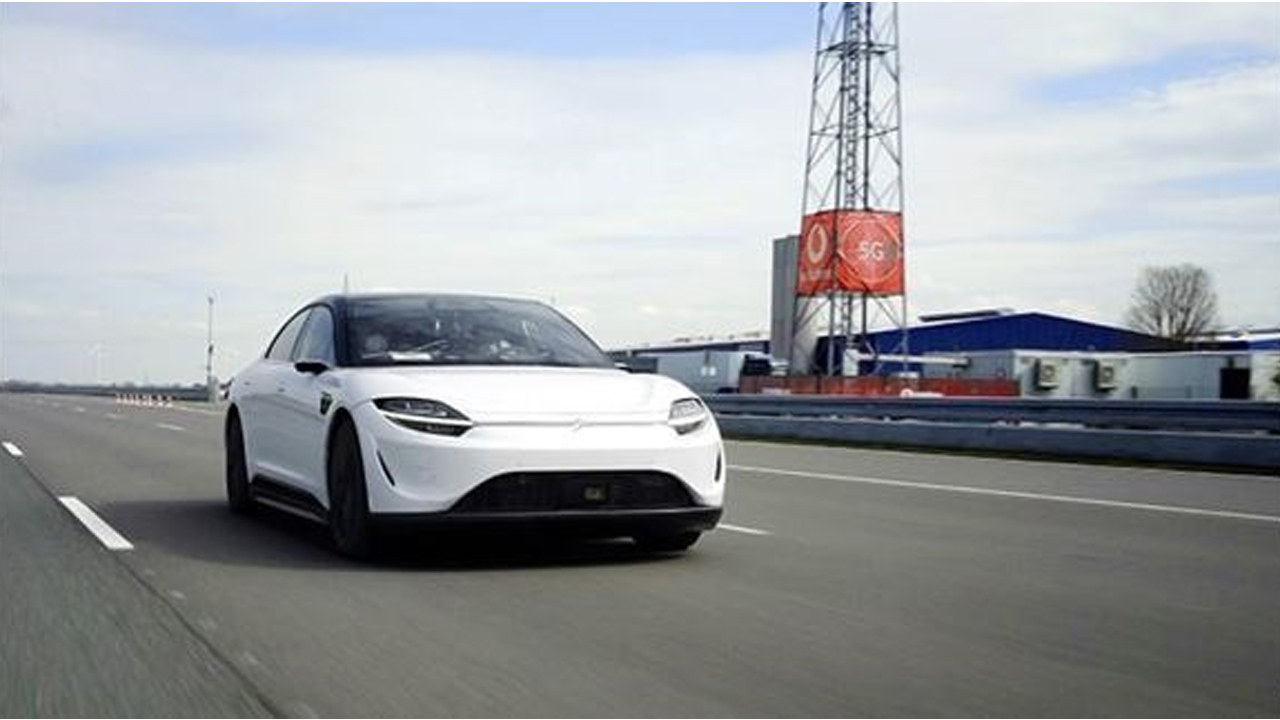 It is said that in April, the passenger car and CKD (completely assembled) exported 107,000 units of the Passenger Vehicle Association, a year-on-year increase of 146%, and new energy vehicles accounted for 16% of the total exports.

Apple sued in UK for overcharging customers for apps, compensation may exceed US$2 billion