Turkey has enforced an advertising ban on some social media apps including Twitter, Pinterest, and Periscope under a new social media law after they failed to appoint local representatives in Turkey. The ban was implemented by the country’s Information and Communication Technologies Authority.

As per the report by Reuters, the ban was implemented after the Turkish government recently enforced a new social media law. The law says that social media companies are required to appoint a local representative in the country.

Social media like FaceBook and a few others including the major platform YouTube have agreed to it and will appoint such a representative. Although, Facebook said that it would withdraw the person if it faced pressure regarding what is allowed to post on its platform.

“We are determined to do whatever is necessary to protect the data, privacy and rights of our nation,” Sayan said on Twitter. “We will never allow digital fascism and disregard of rules to prevail in Turkey,” he said, echoing tough comments by President Tayyip Erdogan. 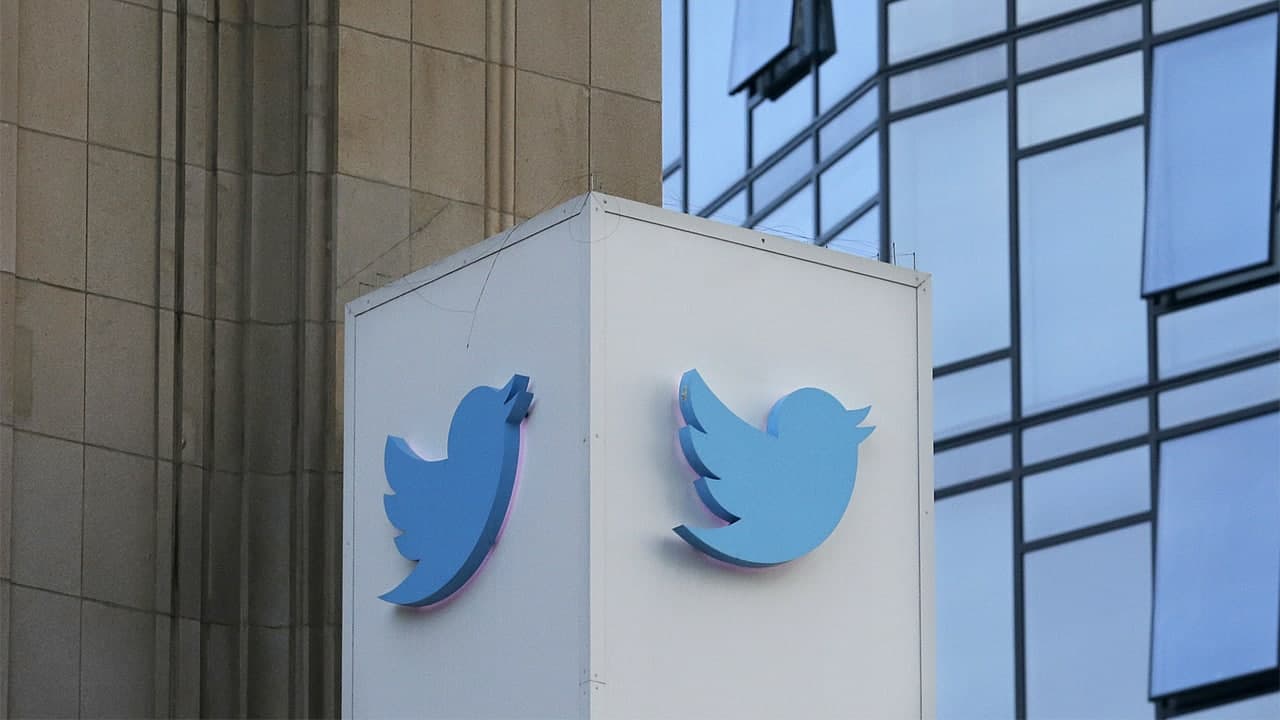