According to the French company, Ubisoft has announced a new release window for the Prince Of Persia Sands Of Time remake. The project was first announced in September 2020. This is a remake of Prince of Persia: The Sands of Time, which was released in 2003.

Earlier, the release of the remake was postponed first from January 21 to March 18, and then indefinitely. As the reason, the company cites the pandemic, which has complicated the development team’s workflow.

After the release of the trailer, fans criticized Ubisoft for the graphic design of the project. The company insisted that there were no technical or financial constraints on graphic style choices. However, the release was delayed. 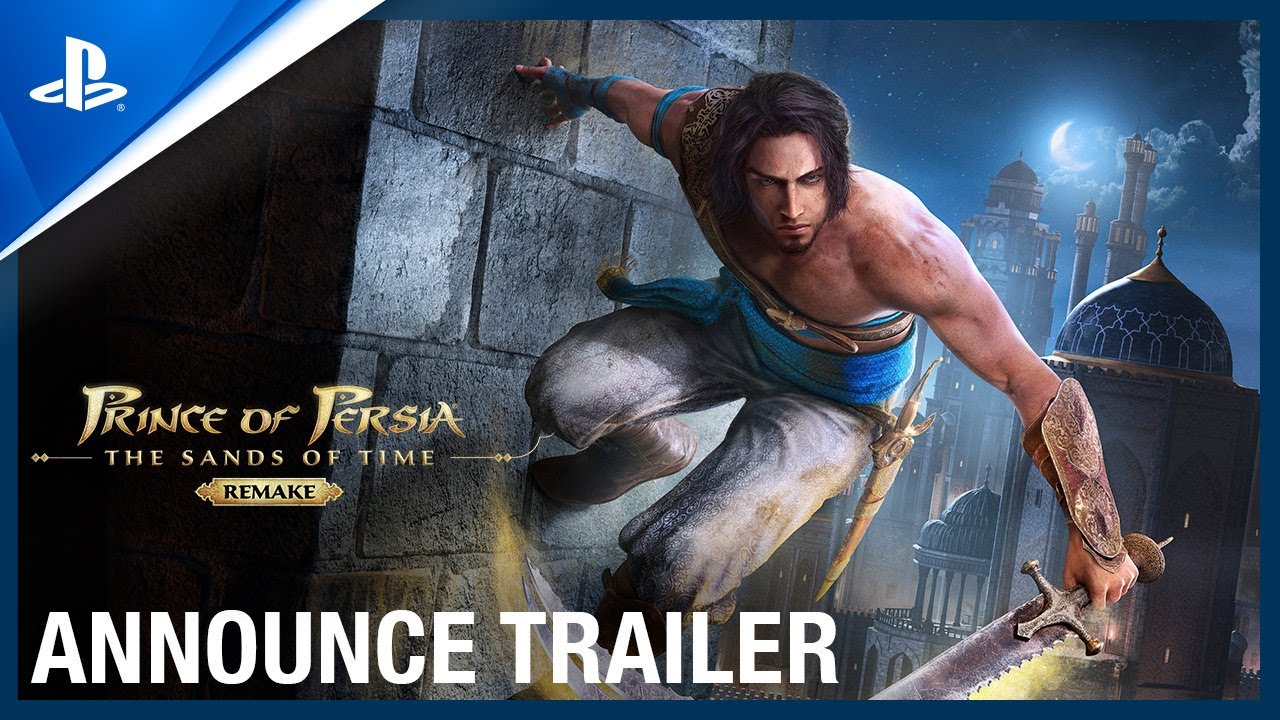 Ubisoft recently announced that the remake of The Sands of Time will be out before March 31, 2022. This is included in the company’s strategy until the end of the fiscal year. The exact date is not yet known, but fans now have an approximate release window. It is possible that the development team from Ubisoft will be able to complete the work much earlier than the allotted time.