According to reports, the US Federal Trade Commission (FTC) said on Thursday that it is closely monitoring Twitter “with deep concern”. With the departure of Twitter’s security, privacy, and compliance chiefs, the company could be at risk of violating regulatory mandates.

Billionaire Elon Musk, which bought Twitter for $44 billion on Oct. 27, moved quickly to clean it up. Last week, he announced plans to cut half of his staff, pledged to weed out fake accounts, and charge users of Twitter’s Blue V-certified service $8 a month.

“We are closely monitoring Twitter’s latest changes with deep concern,” said Douglas Farrar, the FTC’s head of public affairs. “No CEO or company is above the law, and companies must comply with the decree we require. The revised consent decree gives us new tools to ensure compliance and we are ready to use that tool.”

In May, Twitter agreed to pay $150 million to settle the FTC’s charges. The FTC has accused Twitter of abusing private information such as phone numbers to target users with targeted ads. Previously, Twitter told users that the information was only collected for security reasons. 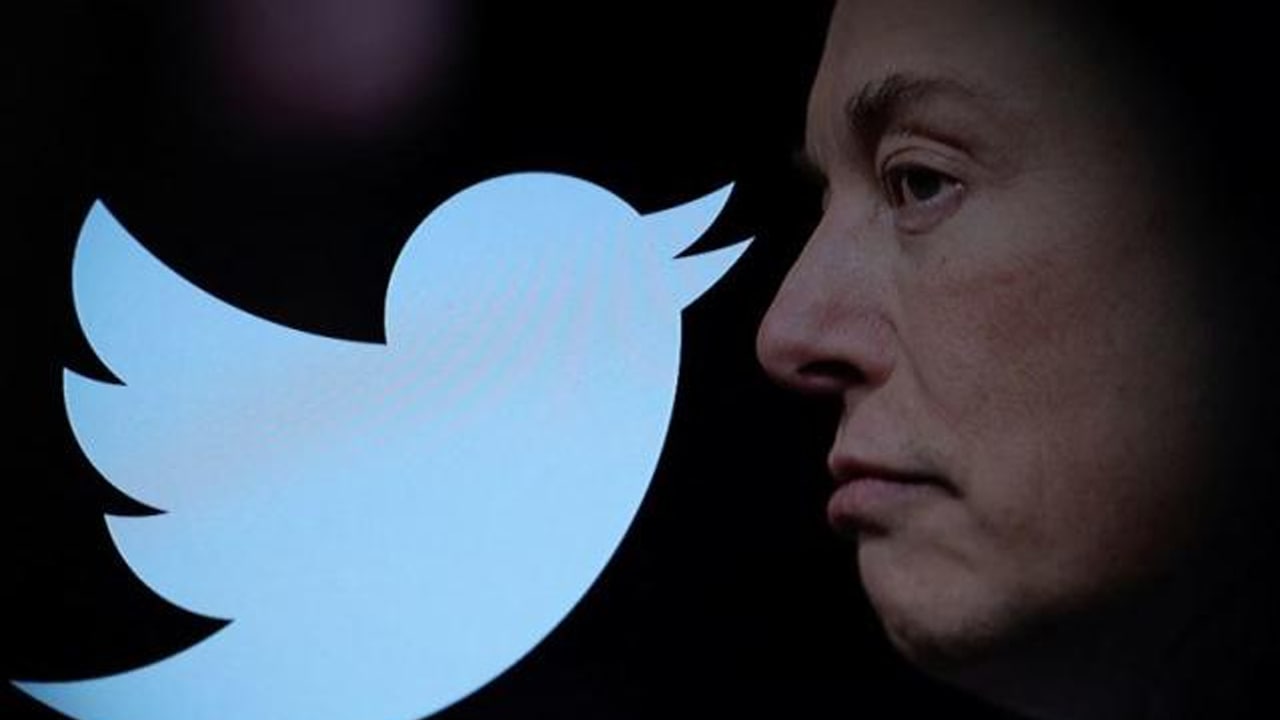 A lawyer for Twitter’s privacy team mentioned the executive’s departure in an email posted on Twitter’s Slack messaging system on Thursday. In the email, the lawyer mentioned that Twitter’s head of legal, Alex Spiro, said Musk was willing to take “enormous risks” for Twitter. “Musk sends a rocket into space, he won’t be afraid of the FTC.”

Twitter did not respond to the FTC’s warning, the lawyer’s email, or the departures of the executives. Spiro himself did not respond. Musk has fired former CEO Parag Agrawal and other executives since closing the acquisition.

Twitter’s head of advertising and marketing soon followed. That has fueled regulators’ concerns that Twitter doesn’t have enough staff to oversee whether the company is still complying with compliance requirements.

On Wednesday, Musk told advertisers via Twitter’s Spaces feature that his goal was to turn Twitter into a force for truth and block fake accounts. He tried to use the claim to appease advertisers uneasy about the changes on Twitter’s platform.

Musk’s assurances may not be enough, though. Chipotle Mexican Grill, the restaurant chain, said on Thursday it had withdrawn both paid and owned content from Twitter “while it better understands where the platform is headed under new management.”

Meanwhile, other brands such as General Motors have also suspended Twitter ads amid concerns that Musk is relaxing content moderation rules on the platform.

In addition, Musk sent the first email to Twitter employees on Thursday, saying that the company no longer allows telecommuting, and employees need to work at least 40 hours a week in the office. In addition, he would like to see paid accounts contribute half of Twitter’s revenue.

On Thursday, Musk also tweeted: “There are too many blue V verification marks left over from the past, so there is no choice but to clean up in the next few months.”