Tablet shipments in Q1 2021 were 35.95 million, down 22.7% from Q4 2020 but up 45.5% year on year. This was announced by a source citing a report from analyst firm Digitimes Research, specifying that actual quarterly results are in line with Digitimes Research’s forecast published in January.

The chip shortage had little impact on the tablet market, which continued to be seasonal. This allows Digitimes Research to predict a consistent decline in the current quarter. Compared to the first quarter, deliveries are expected to decrease by 6.6%.

At the end of the first quarter, the top four suppliers included Apple, Samsung Electronics, Amazon, and Lenovo. Huawei, which was in the fourth in 2020, not only left it but will completely stop shipping tablets in the current quarter. 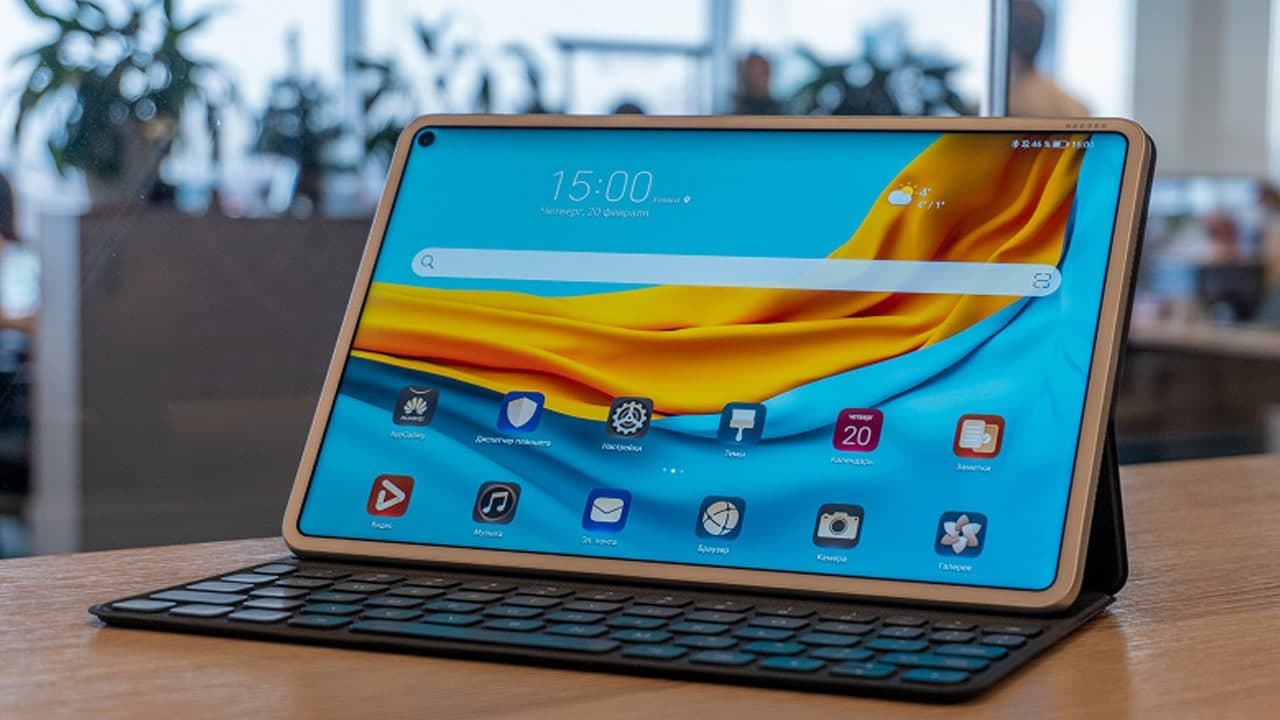 At the same time, Honor, a spin-off from Huawei, is unlikely to be able to immediately take a noticeable position, since its brand is not associated with tablets.

According to analysts’ forecast, in the second quarter of 2021, Apple will retain first place, Samsung will remain in the second, and Lenovo and Amazon will swap places.