Xiaomi 2021 New Product Event: Everything you need to Know

Xiaomi officially announced that the company is hosting its 2021 New Product Launch event on 29 March in China as well as globally. In this event, the company launch variety of new products including smartphones, laptops, bands, and more.

In this article, we will cover everything about Xiaomi‘s 2021 new product launch event. Below, you can check the devices that will launch and the latest news of this event. 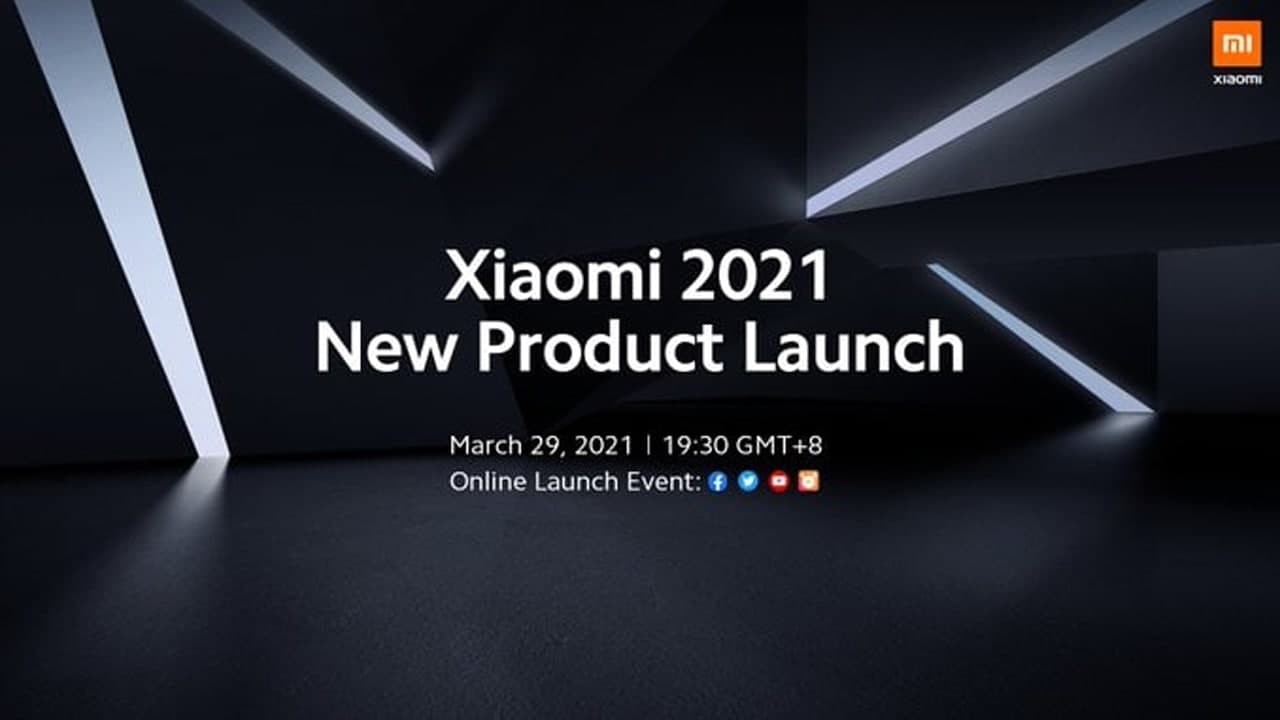 New Products to launch in the event:

Xiaomi has now confirmed that it will also launch a new Smart Band, Mi Smart Band 6 at the same event. Earlier, the device with model XMSH15HM has been certified by Indonesia Telecom and the Bureau of Indian Standards (BIS).

Xiaomi will unveil its most anticipated handset with an inward folding display at its upcoming 2021 Mega Product Launch Event on March 29, 2021. Read more here.

According to the official announcement, the Mi Notebook Pro will be launched alongside the Mi 11 Pro and Mi 11 Ultra on March 29. And, the launch event will hold at 19.30 UTC +8 in China.

Xiaomi has now revealed that it will introduce a couple of variants of the Mi 11 flagship smartphone that are Mi 11 Pro and Mi 11 Ultra. Alongside this, the company will also launch a few more products, which are said to me Mi Smart Band 6 and Mi Pad 5.

Now, news of Mi Pad 5 has arrived. According to a report by a well-known tipster, the screen of the Xiaomi Mi Pad 5 has increased from 8 inches to around 11 inches.

It has a top-level configuration and is about the same size as the iPad. However, Apple’s new iPad has been postponed to April, and we can’t be sure whether the Xiaomi Mi Pad 5 will be released in the new product launch on 29 March.

New update rolling out for Realme 6, 6s and 6i with system improvements