For a long time, we are getting several leaks, renders, and more about the Mi 11 series smartphones. Recently, this device appeared on the Geekbench with Android 11.

Now, Xiaomi has officially confirmed to launch Mi 11 on December 28. However, the company didn’t share the information about the specs and price of the Mi 11 lineup. 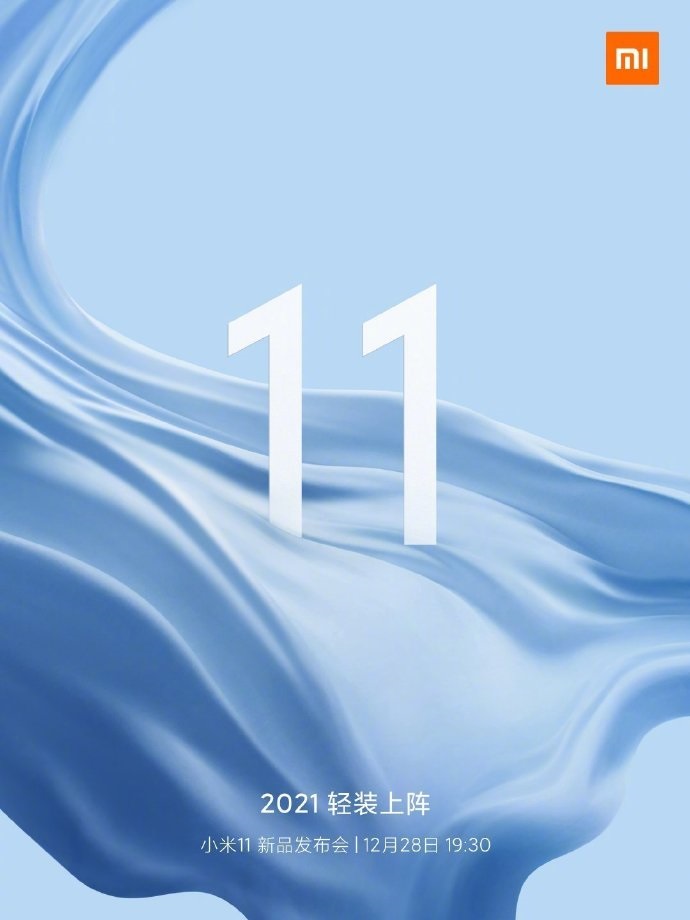 As per the poster, the Mi 11 series will be launch at 7:30 PM on December 28. Just recently, the Xiaomi device with model number M2011K2C has benchmarked on the Geekbench with Android 11 (MIUI 12), Snapdragon 888, and allegedly identified as Mi 11.