The Weibo blogger @Digital Chat Station shared information regarding the Xiaomi tablet and Redmi tablet, the Blogger said that Xiaomi developing high-end flagship tablets with Snapdragon 8 series. Also, the blogger said that the Redmi K50S is equipped with the Dimensity 8100 chip.

Moreover, the national version of the entry-level Redmi tablet is currently not online, while the Xiaomi tablet 6 series are really doing an iteration. The larger sizes of the flagship platforms of MediaTek 8100 and Snapdragon 8 series are also being planned, but not finalized yet. 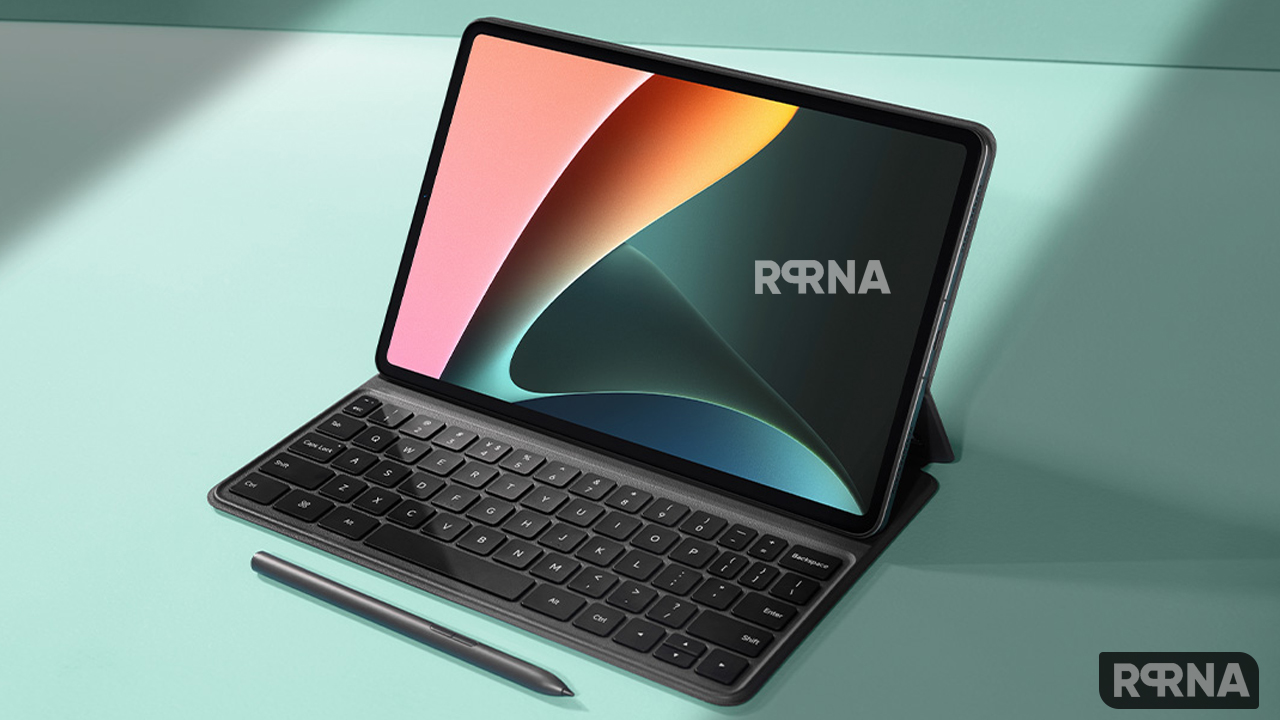 Earlier it was reported that Xiaomi is testing the size of the new tablet. In addition to the 11-inch high-brush larger screens used, there are also 10.4-inch, 12.6-inch, and 14-inch, the larger being the more expensive.

Also, it was reported that the new Redmi entry-level tablet will focus on the audio and video experience of speakers. Also, this Redmi tablet could use an 11-inch 2K LCD full screen. Moreover, the tablet may be equipped with a MediaTek Xun Kun processor, and a single rear camera with a small rectangular matrix.

Furthermore, there are at least two versions of the Xiaomi Pad 6. The high-end version is equipped with a Snapdragon 888 processor and supports up to 67W fast charging, and the entry-level model uses a 2.5K resolution 120Hz display and is equipped with a Snapdragon 870 processor. Also, the Xiaomi Pad 6 has passed EEC certification. The model number of this device is 22081283G, which is “L83”. From the perspective of the device model, it is expected to be released around August this year.