Xiaomi loses its users due to illegal involvement: Report

According to the latest news, the Enforcement Directorate (ED) of India claims that Xiaomi makes illegal payments to a foreign organization under the guise of royalty in violation of the Foreign Exchange Management Act, therefore Xiaomi’s product declined by 23%.

During this, a report states that Xiaomi’s product decline was due to market competition and demand and supply. Along with this, there has also been a decline of 14% in the product of POCO.

Cybermedia Research’s India Mobile Handset Market Review report states that Xiaomi occupied the top spot in the smartphone market during the second quarter of 2022, and the firm’s revenue declined 23 percent year on year. 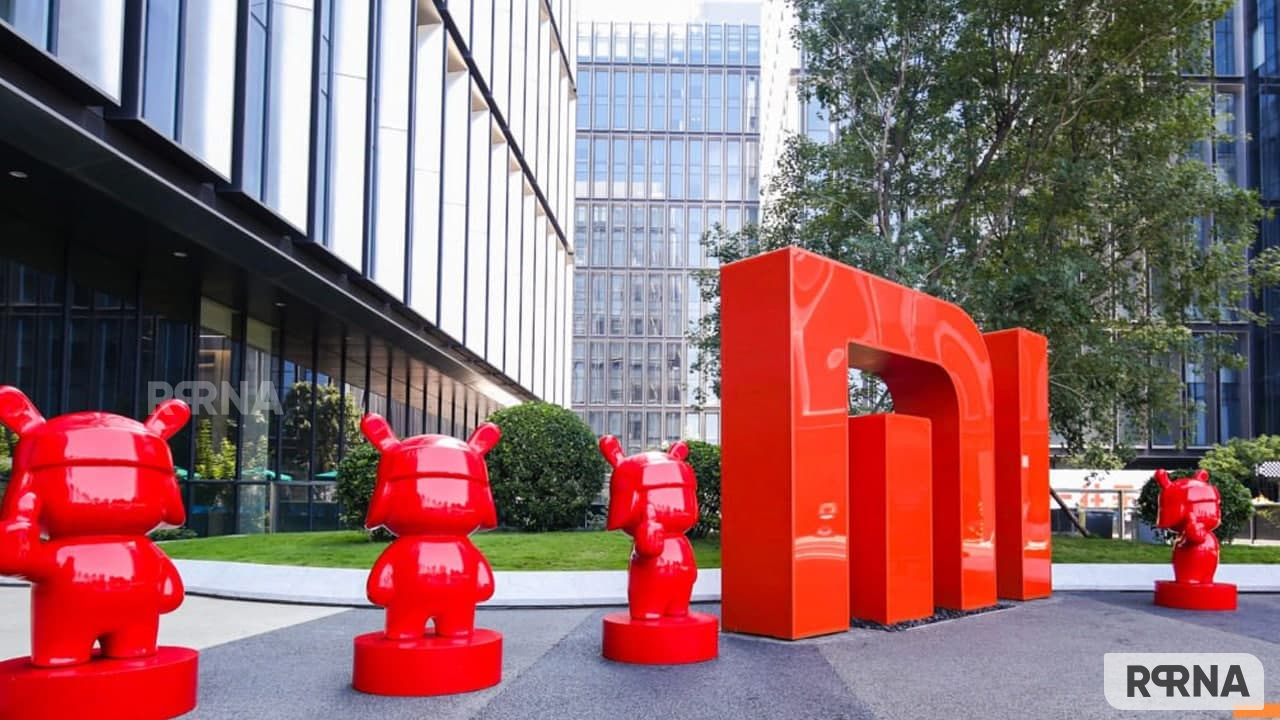 Also, consumer demand for affordable smartphones remains strong from all Chinese brands except Xiaomi. Meanwhile, a report said that Chinese smartphone brands remain in the top five spots on the smartphone leaderboard, which includes Xiaomi, Samsung, Realme, Vivo, and OPPO with shares of that 20%,18%,16%,15%, and 10% respectively.

According to the information, Apple lists at the top of the list due to the super-premium segment, ranging from Rs 50,000 to Rs 1,00,000, it captured nearly 80 percent of the market share.

The report revealed that one out of every three smartphones shipped this quarter was 5G enabled. Due to this, 5G smartphones grew 163% year-on-year in the quarter under review.

Due to this fall, smartphone brands will focus more on offering attractive schemes, offers, and discounts to clear their stock inventory in the second half of 2022, according to Menka Kumari, analyst- industry group. Also, the 2G phone grew 4% year on year but the 4G feature phone segment declined 45% year on year.