Top Posts
Huawei MatePad 2/MatePad Pro 2 first sale could...
GTA 6 will return to the Vicious City...
Samsung Galaxy Tab S7+ Lite revealed in every...
Sony’s next-gen PlayStation VR renders exposed, to feature...
Deals: Here are the best budget gaming PC...
These are the best affordable gaming laptop deals...
Here are the best Nintendo Switch deals and...
These are the top 10 Android games with...
Lenovo officially announced the Xiaoxin Pro 16 notebook...
Ubisoft Original will be added to its first-party...
News

Now, the company has officially announced that the upcoming Mi 11 is the first smartphone powered by Snapdragon 888. The price will be announced on December 28.

A strong coalition of rivals requires each other’s hard power. Adopting such an epoch-making chip is like stepping into a man’s land full of treasures. Large-scale technical research and development, debugging, and conclusively enhance their full potential. 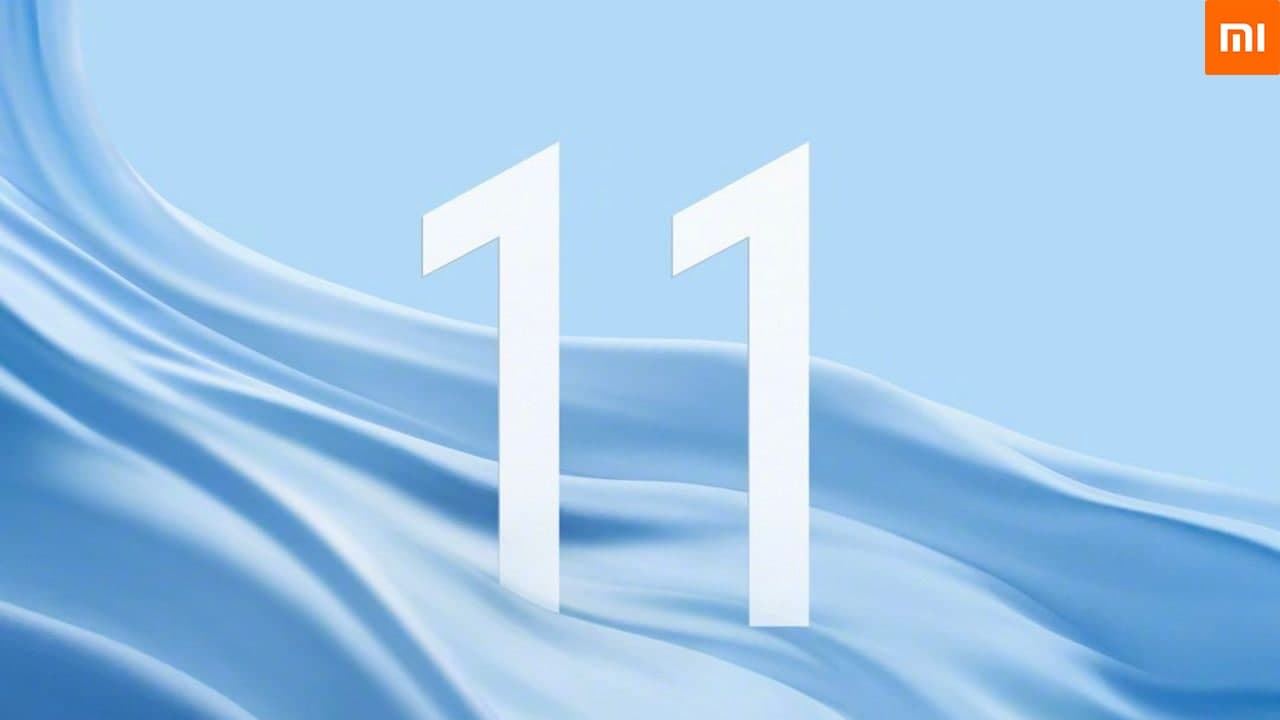 As per the previous leaks, Mi 11 series includes Mi 11 and Mi 11 Pro that will adopt the full-screen resolution with a punch-hole design display.

Earlier, Xiaomi Mi 11 with model number M2011K2C has benchmarked on the Geekbench with Android 11 (MIUI 12) and Snapdragon 888.