Xiaomi’s two new Snapdragon 8+ Gen 1 phones Xiaomi MIX FOLD 2 and Redmi K50 Ultra recently completed three certificates, These devices were spotted as the model number 22061218C and 22081212C. Among them, the 22061218C model number is expected to be the Xiaomi MIX FOLD 2 folding screen, while the 22081212C is expected to be the Redmi K50 Ultra mobile phone.

According to the information, the Xiaomi MIX FOLD 2 folding screen includes 12GB+512GB and 12GB+1TB storage. While Redmi K50 Ultra includes 12GB+256GB and 8GB+128GB storage and is expected to be released in August. 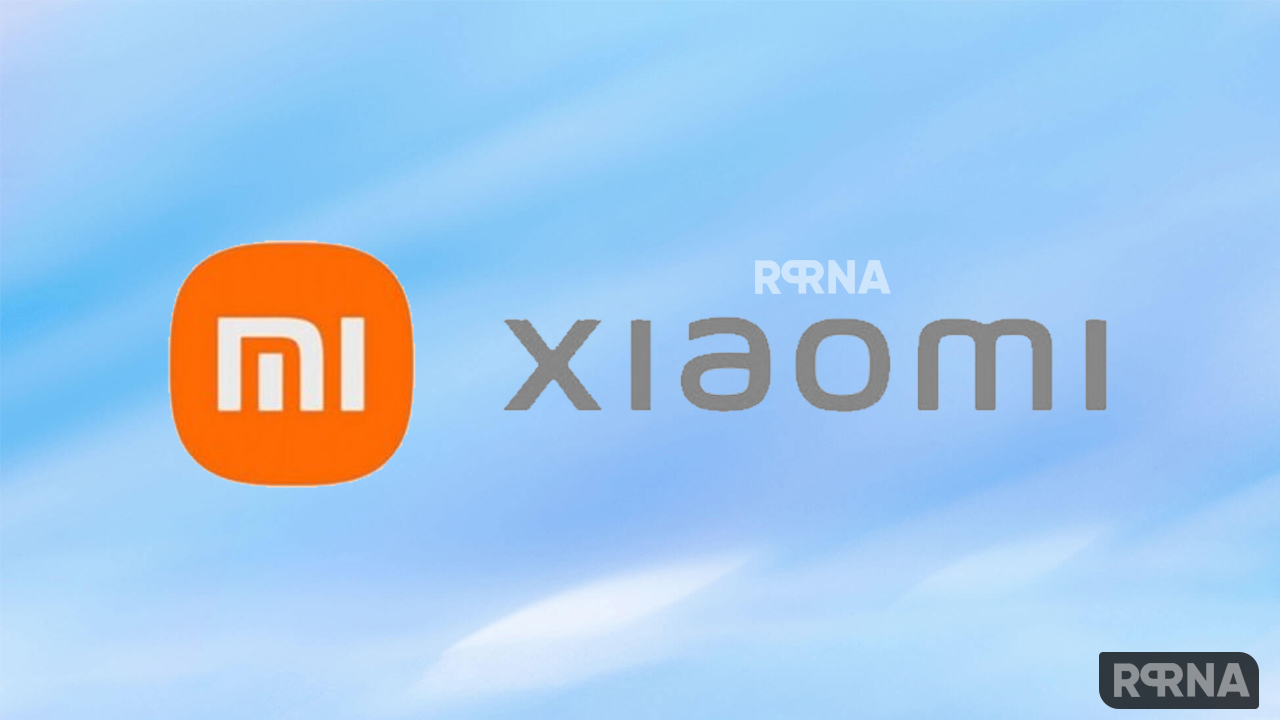 Earlier, Lu Weibing started warming up to the “Redmi K50 Universe Ultimate Masterpiece” equipped with Snapdragon 8+ Gen 1 chip that is expected to be the Redmi K50 Ultra, which supports 120W fast charging.

As per the report, the Redmi K50 Ultra could feature a 100W fast charge and a bigger battery, the screen could adopt a single-hole straight screen design, and could be equipped with an outsole main camera.

Earlier, Xiaomiui had shared some information about the Xiaomi MIX FOLD 2. The folding device that was spotted with the codename “zizhan” could have a screen size of 8 inches and an external screen size of 6.5 inches, which can be folded in both directions. This device is likely similar to the iPad mini’s 8.3 inches.

The Xiaomi device will be powered by the Snapdragon 8+ Gen 1 chip, using 2.5K LTPO 120Hz high refresh rate internal and external screens, better control of creases, and changes in the design of the external screen.