Recently, some Xiaomi users reported that they cannot install GMS (Google Mobile Services) on their phones. In response to this, the company’s answering team stated that due to compliance reasons, the home version of MIUI does not support the self-installation of GMS.

But some online users and self-media are spreading the rumor that the Xiaomi mobile phones no longer support GMS. However, the company already aware of this and think it necessary to clarify this situation to avoid making false claims.

According to Xiaomi, the answer group of the Xiaomi community does not represent the official voice of Xiaomi. Currently, the company has noticed in some reports that there are rumors that Xiaomi phones do not support GMS services, but it is not. 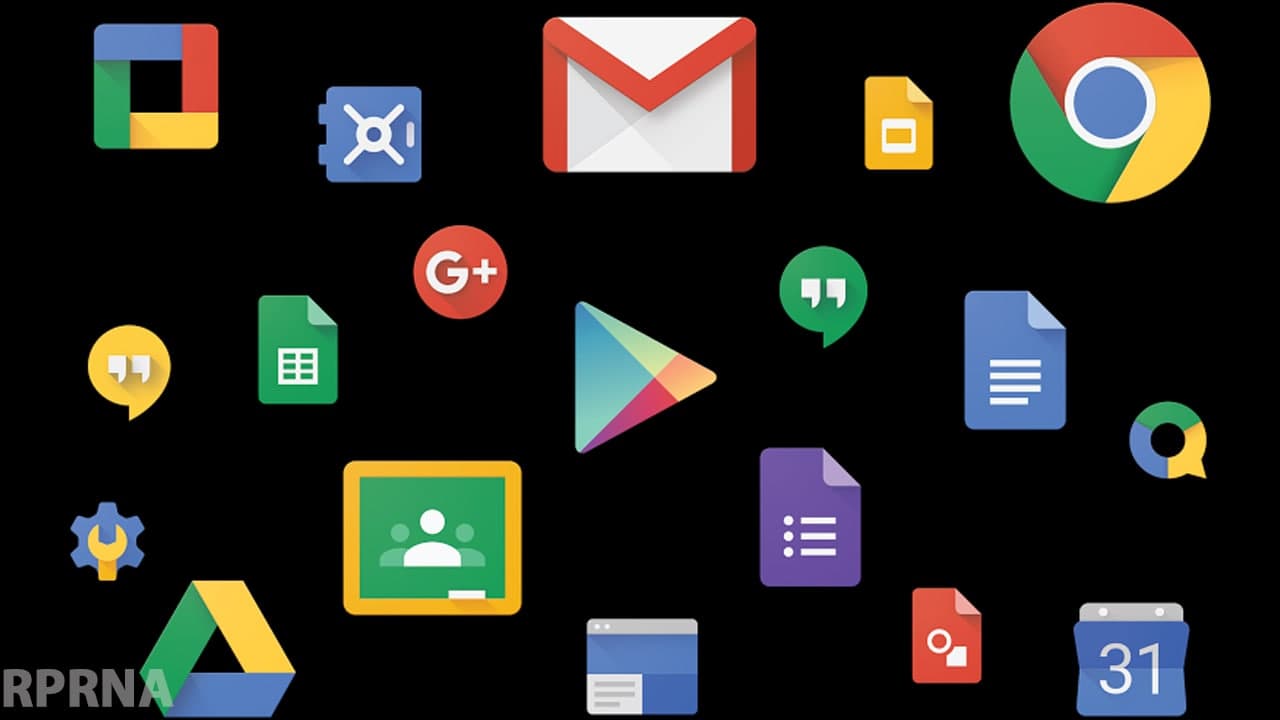 In the future, the company will add more pre-installed GMS system models to meet everyone’s needs. However, the Xiaomi devices outside the China are not affected by this. 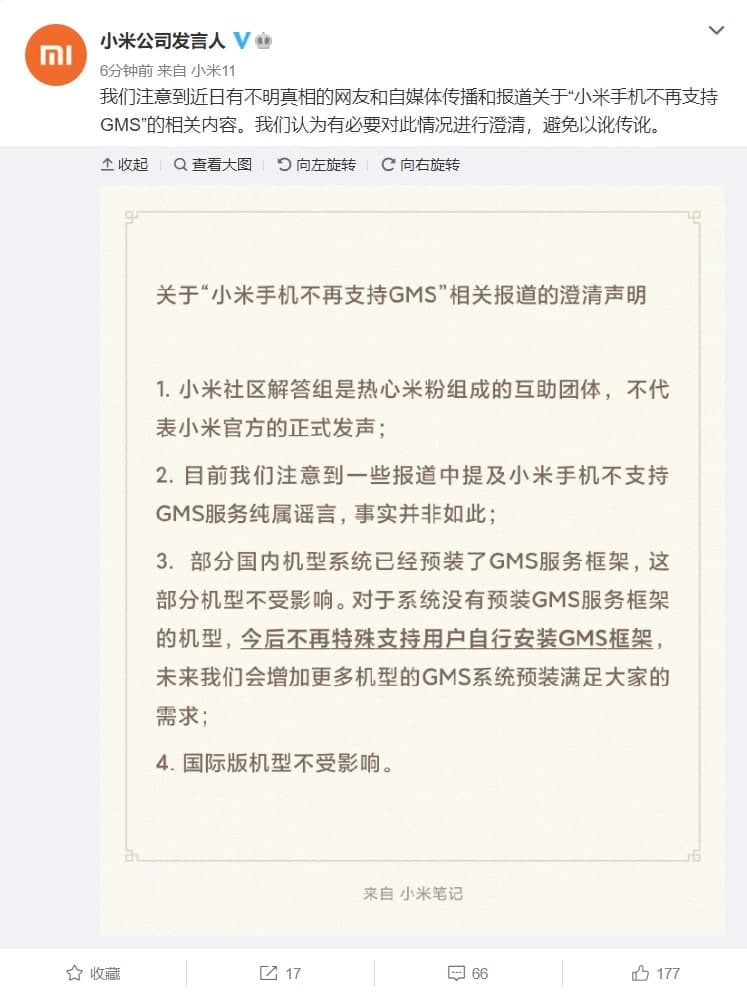 Samsung Galaxy S10 and Z Flip gets Android 11-based One UI 3.0 update in China