Recently, we’ve seen two new Xiaomi smartphone patent, first one is a rotating under-display camera, which can be used as a front and main rear camera at the same time. Another patent shows a unique rollable screen smartphone that looks quite similar to a smart speaker. 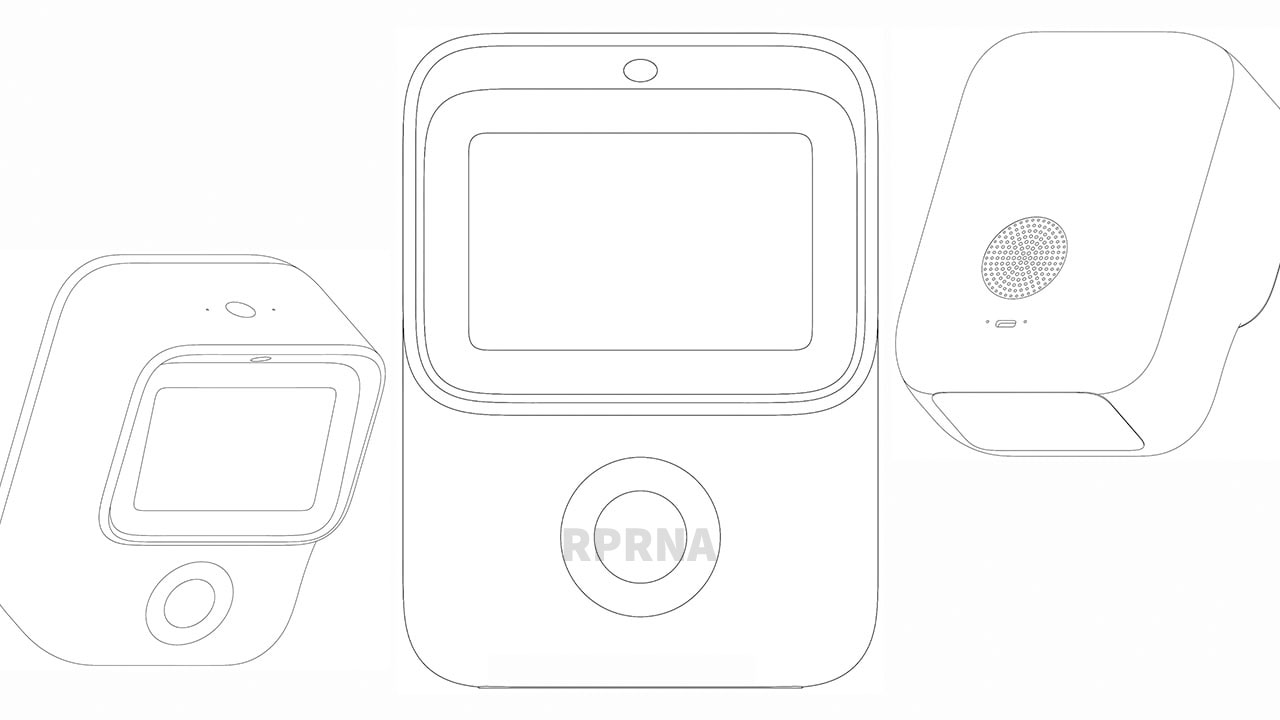 The company’s patent abstract suggests that the design product is an intelligent early learning robot that is used to provide voice communication, assistive learning, and entertainment functions.

It can be seen from the figure that the appearance patent of the early learning robot uses a more sleek integrated body with a screen at the top and a disc-shaped button at the bottom. It seems that there are speakers and a USB-C interface on the back .

Currently, Xiaomi has not launched the official early education machine, only the identical MiDrone Smart Story Machine. Although, the product is also for children but the functional difference is obvious. Apart from this, if it can be mass-produced, it will really be the first early education machine for young people/students.

Here’s everything you need to know about PUBG Mobile 1.4 massive updates with Godzilla and King Kong

Samsung Exynos 2200 with AMD GPU coming in H2 this year