by Sheetal May 15, 2021
0
FacebookTwitterPinterestEmail

Recently, Xiaomi Technology Co., Ltd. and the State Intellectual Property Office jointly published the first instance administrative decision, case number (2020) Jing 73 Xing Chu No. 10993 released. The trial court is the Beijing Intellectual Property Court, and the result of the decision is to deny his litigation request.

As per the decision, the disputed trademark in the case was in March 2018 by Xiaomi Technology Co., Ltd. The English “MIX” trademark applied with number 29673851, and the designated goods are scientific instruments – computers, pedometers, mobile phones, sensors, etc.

The court considered that the disputed trademark and each referenced trademark have a unique identifying part “MIX”, which has the same letter structure, meaning, call, etc., which can easily cause confusion among the concerned public. 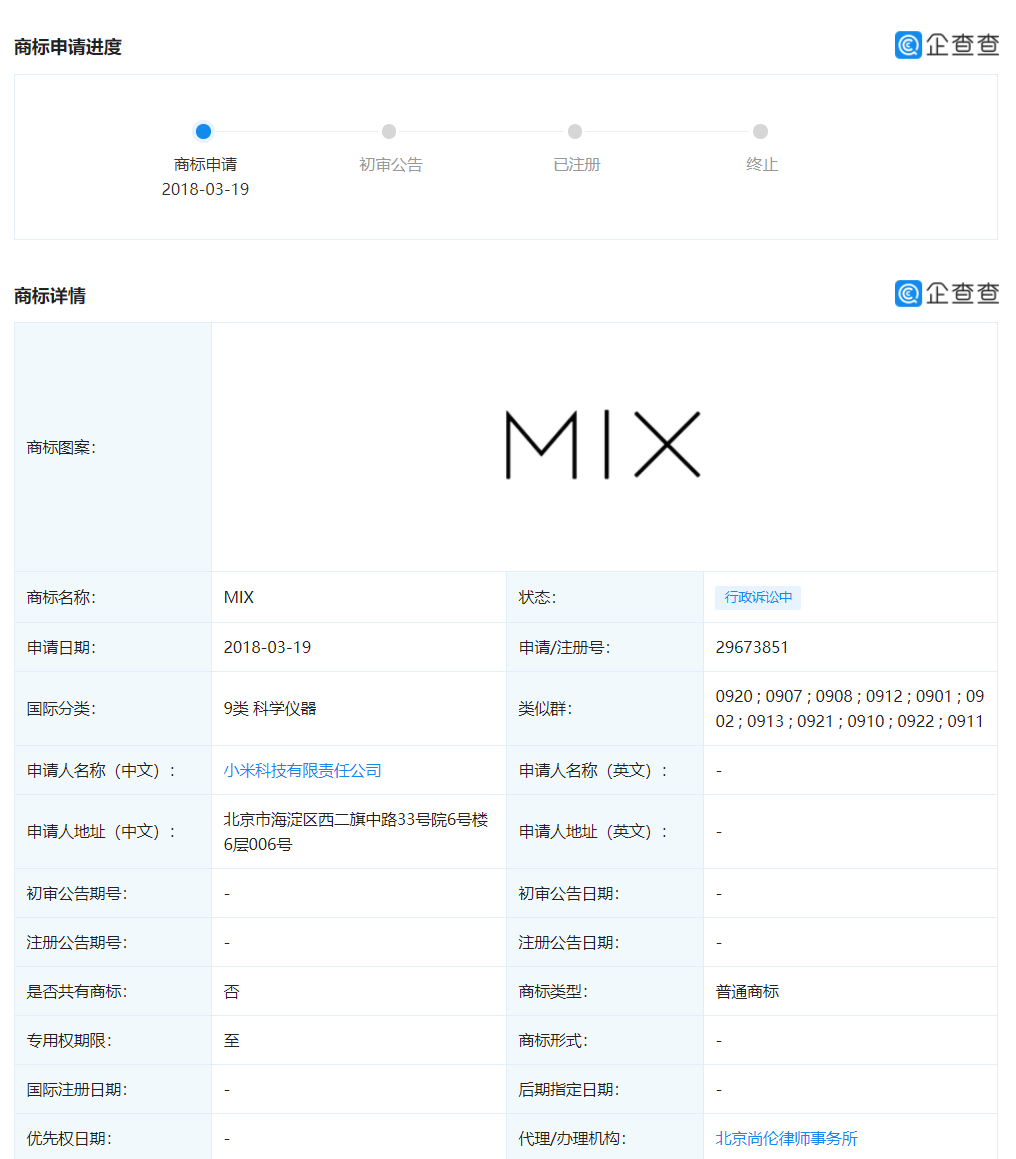 The Beijing Higher People’s Court considered that the disputed trademark and the goods actually handled by the registrar of the trademarks referenced are not related to goods designated or permitted to be used under the trademark name.

Xiaomi’s relevant appeal grounds lacked factual and legal grounds, and the court did not support it. Therefore, the appeal was dismissed and the original decision was upheld. 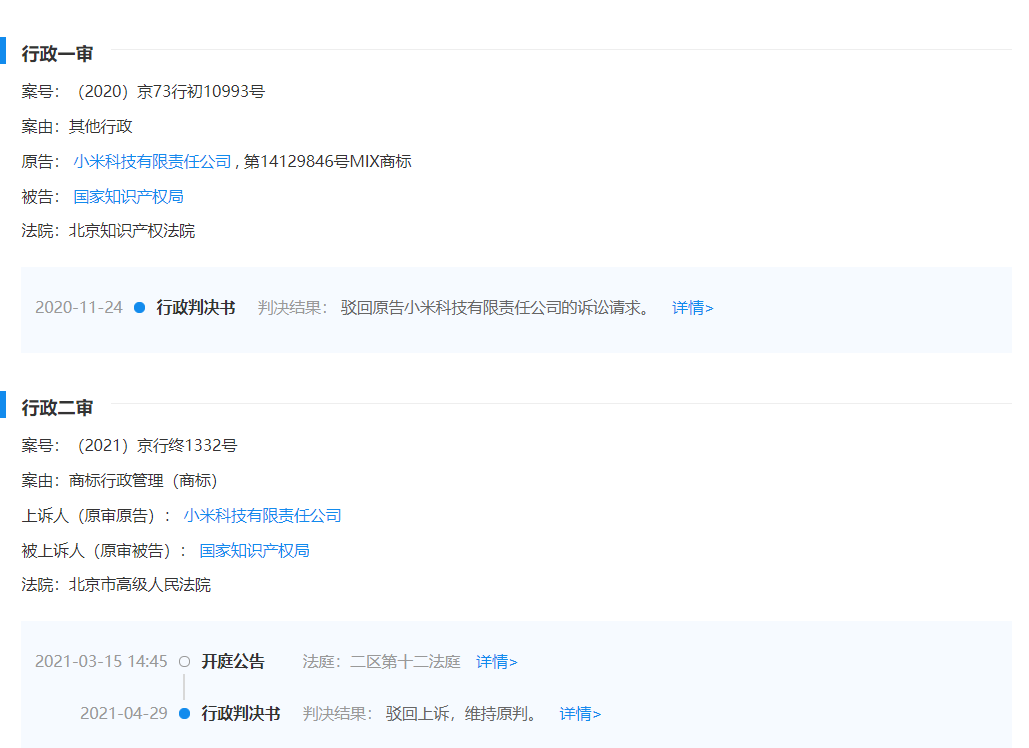 Samsung partners with Hyundai to develop semiconductors for cars