ZTE has previously declared that the latest Axon30 series will be released on April 15, but unfortunately, it is not an under-screen camera version. On April 8, ZTE continues to tease the device, and revealed that there is an Ultra model, even under the banner of ” the light of future image evolution “.

It is worth mentioning that ZTE has a teaser and said that the machine has 200 million imaging systems. It seems that it actually refers to 64MP+64MP+64MP+8MP=200 million pixels. According to the tipster, it clear that both Axon 30 Pro and Ultra are digging screens, and they are delayed under the screen, but it seems that even if they are postponed, they are the fastest under-screen models.

The device is furnished with Qualcomm Snapdragon 888 chip, or it will have a built-in 4500mAh battery, support 55W or 65W fast charge, refresh rate and touch sampling rate of 120Hz/360Hz, support 10bit color, run the new MyOS, And equipped with dual speakers, linear motors, etc. 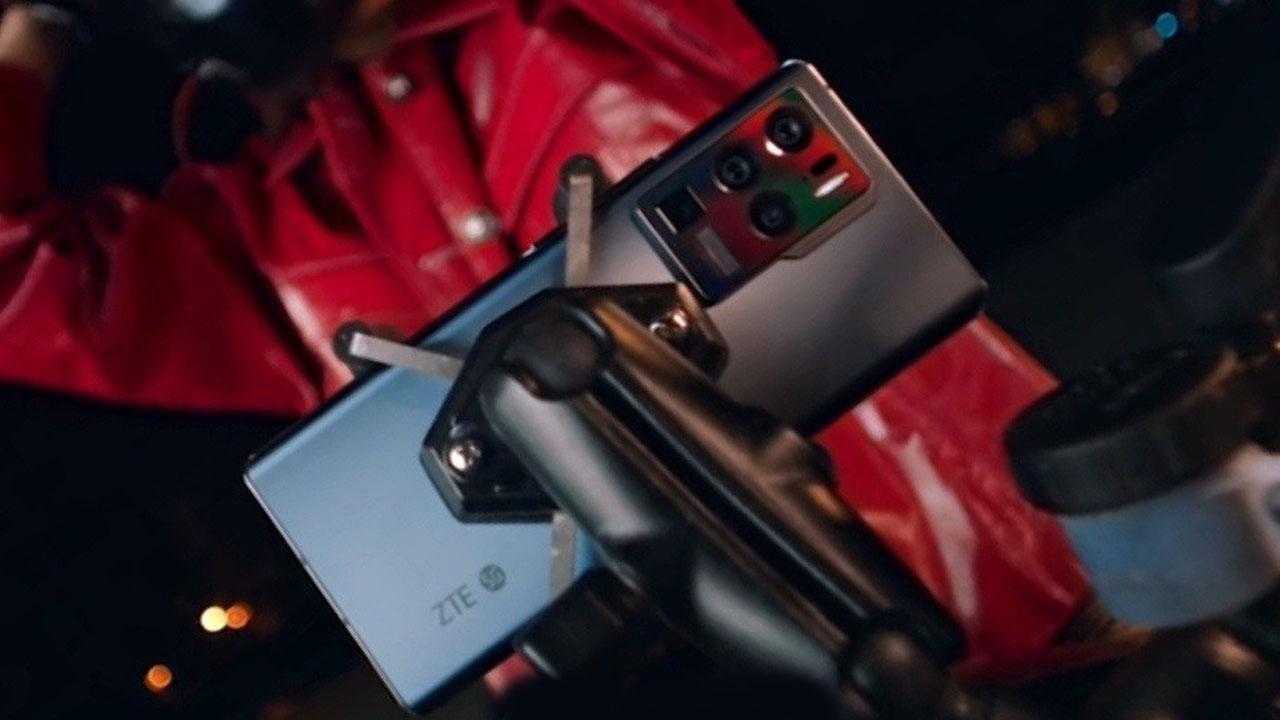