Dimensity 8100-Max or 1200-Max, which chipset is used for OnePlus Ace Racing Edition

A recently released tweet states that the OnePlus Ace Racing Edition confirms to equip a Dimensity 1200-Max processor instead of the Dimensity 8100-Max. A surprising element in the news is that it came from the same tipster that confirmed the 8100-Max processor for the Racing model. On the other hand, he also defines the probability of a new memory variant.

According to Mukul Sharma, OnePlus Ace Racing Edition could appear with a Dimensity 1200-Max chipset instead of the Dimensity 8100-Max. Moreover, the leaker also confirms that the device will run on 8GB of RAM with an internal storage of 256GB. Now, this seems something new about the Racing device.

However, users have a different point of view about this confirmation. As per a user, it’s the OnePlus Nord 2T that will give space to the 1200-Max chipset. The thread continues with several statements on the Twitter handle. Yes! it probably became quite confusing for the users about what processor belongs to the device. 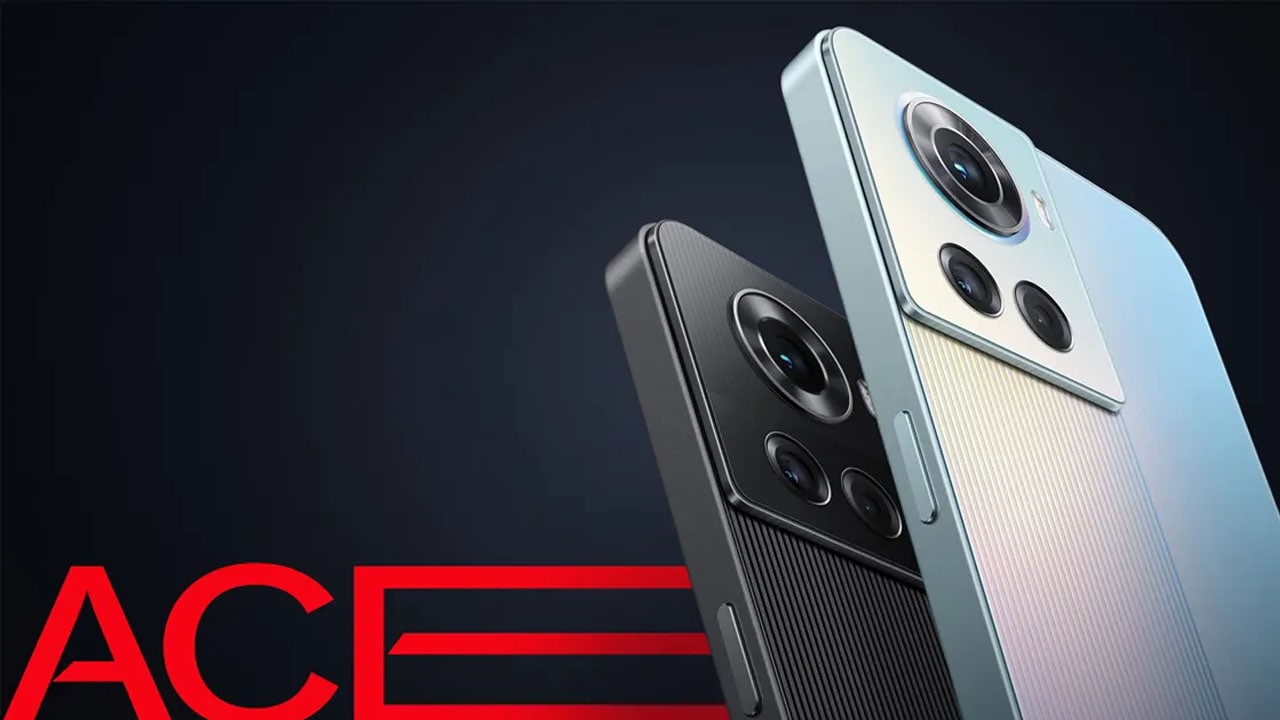 No doubt, this fog will get removed tomorrow, when the device will launch in front of the consumers. Let’s see what the device will come to the users. And what new technologies and features the smartphone will appear with.